TOTTENHAM are interested in signing Barcelona star Samuel Umtiti, according to reports.

The Premier League side are said to have identified the defender as an alternative to Pau Torres, who has reportedly snubbed their advances. 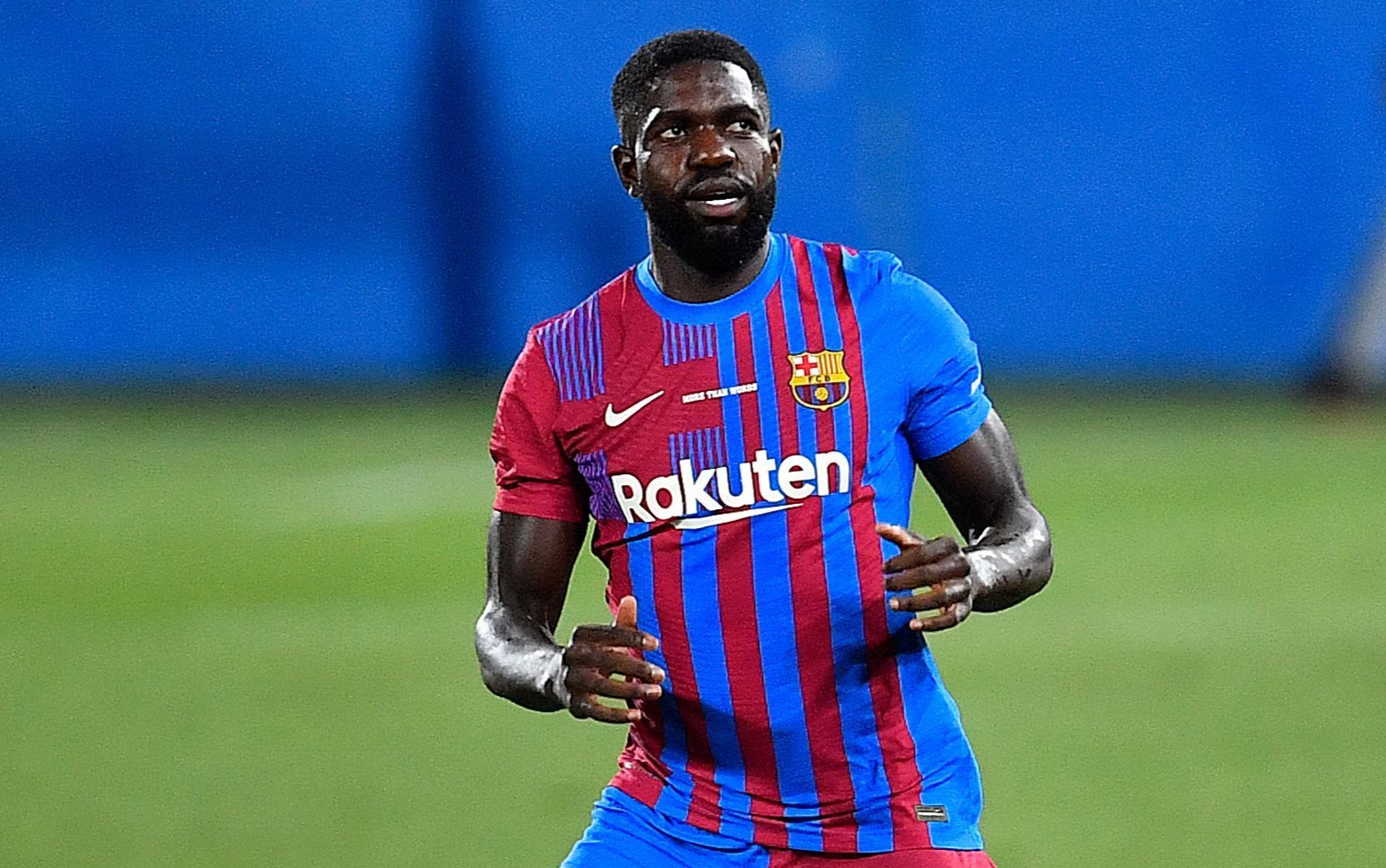 According to Spanish newspaper Sport, Spurs chief Fabio Paratici is considering a move for Umtiti, 27, after missing out on Torres.

The Villarreal ace, 24, is believed to have rejected the chance to ply his trade in North London after Tottenham agreed a fee with his employers.

Torres reportedly wants to play in the Champions League, an experience Villarreal can offer him this term after winning the Europa League.

Tottenham are thought to want another centre-back this summer to partner new signing Cristian Romero, signed from Atalanta for £47million.

If Paratici decides to pursue Umtiti, he may be able to get him on the cheap as Barcelona are seemingly desperate to get him off their books.

The 31-cap France international is one of Barca's highest earners and they need to cut their wage bill if they are to bring in new talent.

The cash-strapped Catalan club have already lost their captain Lionel Messi to Paris Saint-Germain after failing to reduce their budget.

Umtiti, however, will only move for the right club after reportedly rejecting a number of offers from Ligue 1 sides in his native France.

The player's relationship with president Joan Laporta is said to have deteriorated – and the club are even considering terminating his contract.

Umtiti hasn't got a great connection with the club's fans either, who BOOED him during a 3-0 pre-season victory against Juventus.

The defender has an impressive CV, winning two LaLiga titles and three Spanish Cups at Barcelona, as well as the World Cup in 2018.

But he's struggled with injuries and form since his move from Lyon to Spain in June 2016, making just 90 LaLiga appearances.