WEEPING winger Lucas Moura summed up Tottenham's misery as they whimpered out of the Champions League.

The Brazilian howled after Hugo Lloris's two howlers gifted Marcel Sabitzer a double within 21 minutes as RB Leipzig reached the quarter-finals 4-0 on aggregate with a 3-0 win. 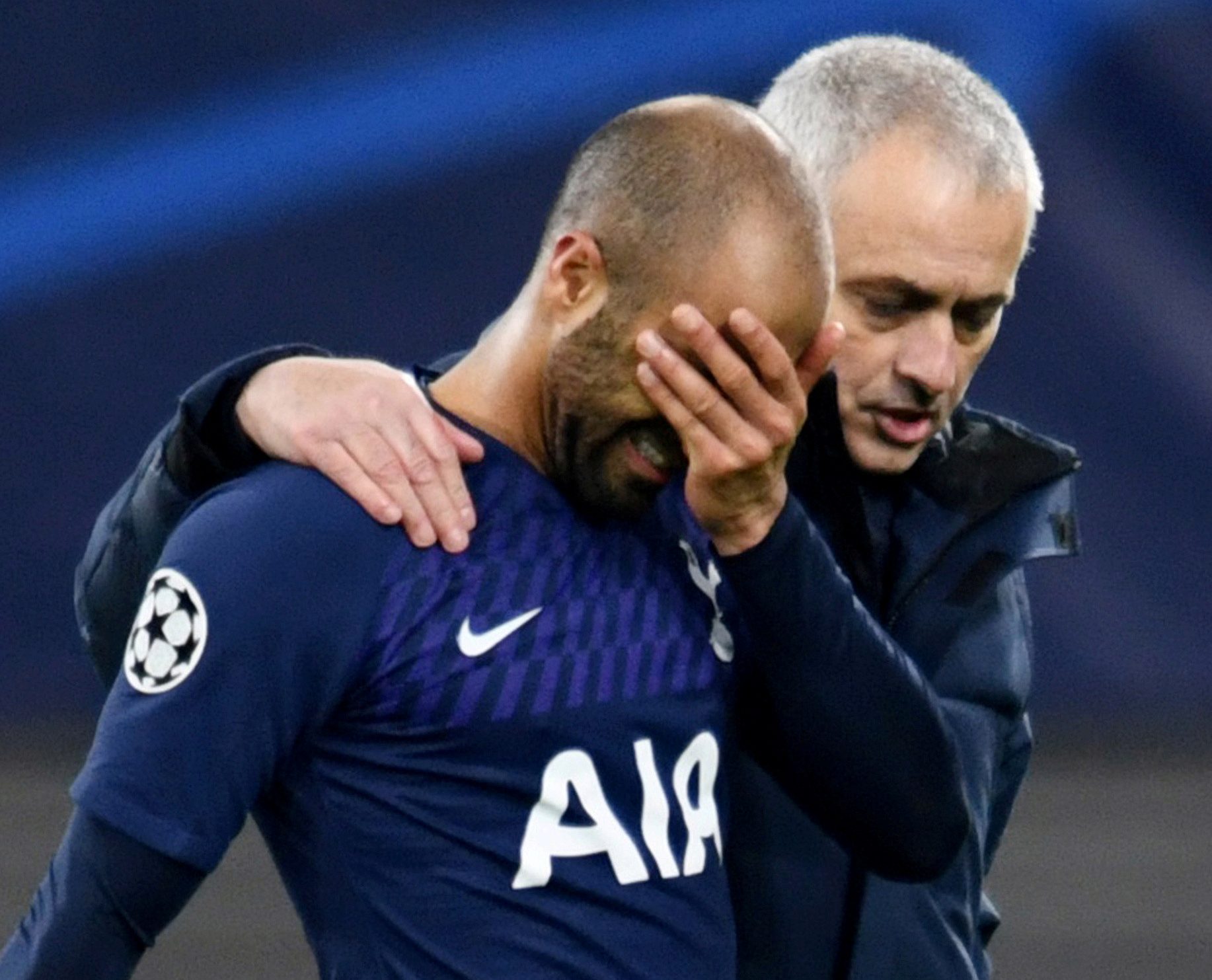 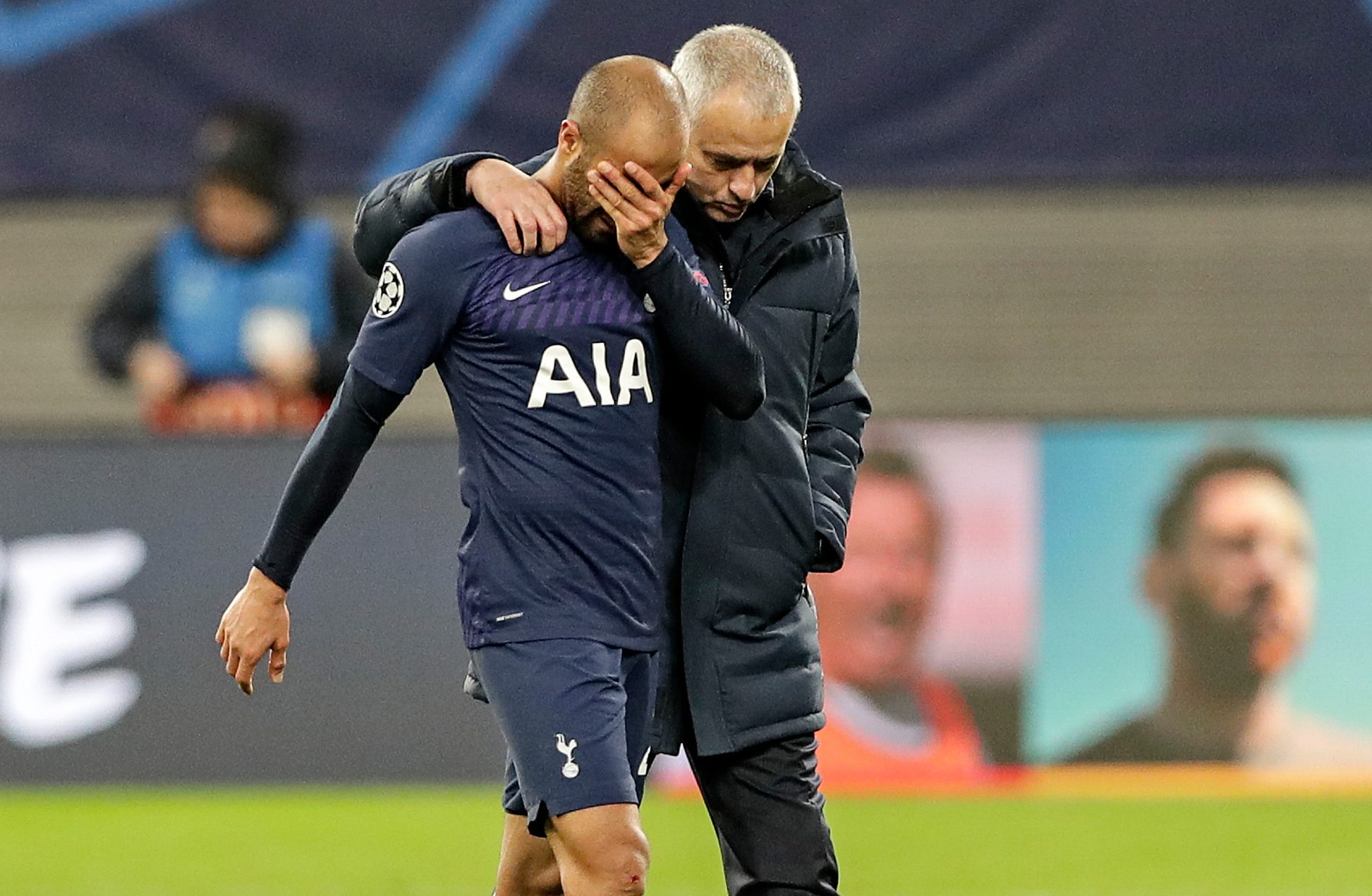 Boss Joe Mourinho stepped in to console Moura, walking off the field with his arms round the 27-year-old, who covered his face with a hand.

Moura was a stand-out star in Tottenham's run to the final last season.

But he went from hero to teary woe in Germany as he looked as hapless as most of his team-mates amid a dominant display from Leipzig.

His tears provoked jeers on social media,  plus the odd hint of sympathy.

One fan tweeted: "Why is Moura crying? They didn’t even show up LOL."

And another said: "Dele Alli should not play for this team next season Lucas Moura should be a substitute and for crying out load Play Parrotttttt."