Home » Lifestyle » Tottenham star Eric Dier can become ‘one of the best in the world’ at centre-back, according to Antonio Conte

ANTONIO CONTE said Eric Dier can become 'one of the best central defenders' in the world.

The Italian manager replaced sacked Nuno Espirito Santo in November, and has introduced his favoured back five formation, with three central defenders. 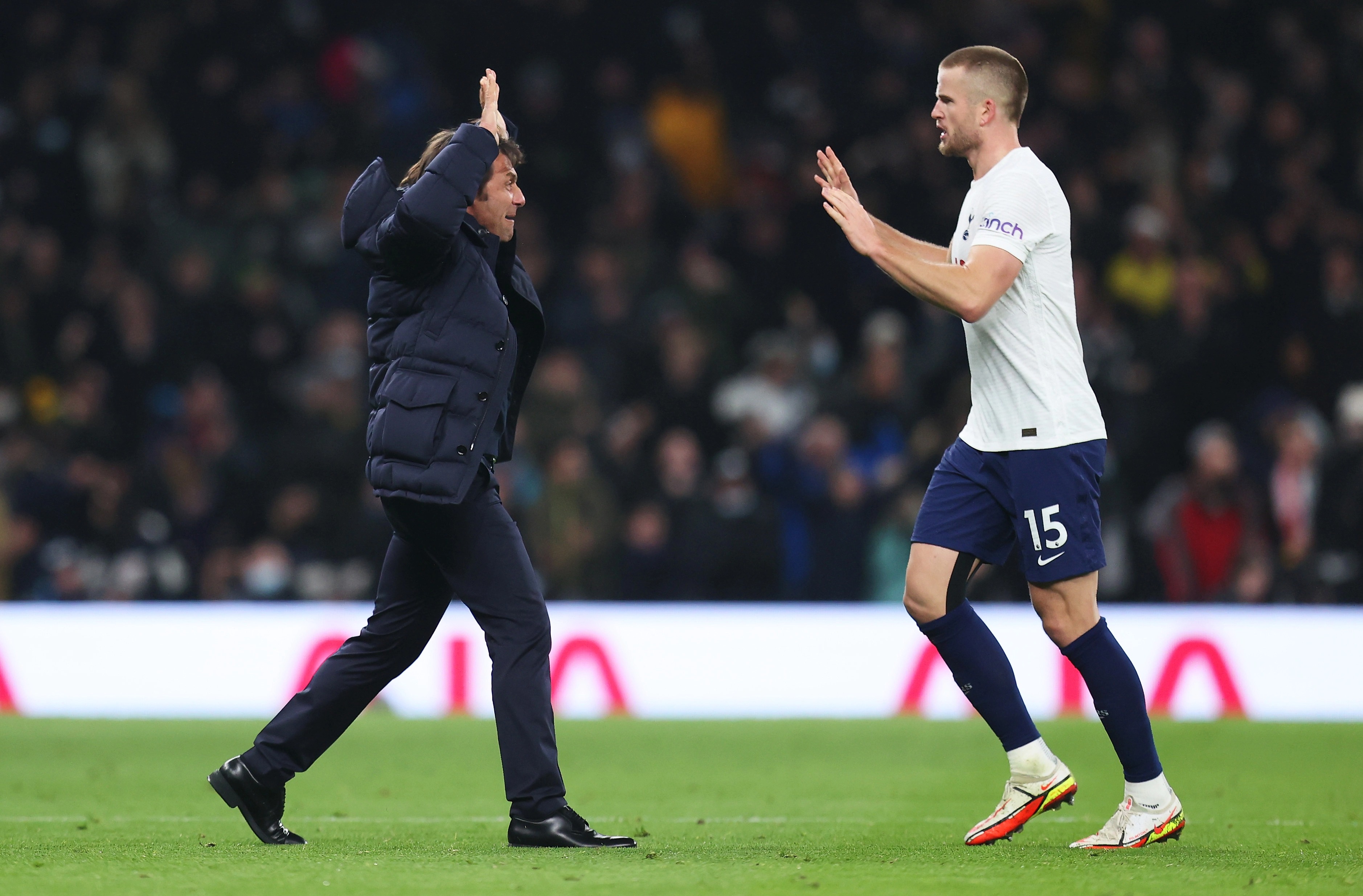 Dier, 27, has been in the middle of the centre-back trio, and has evidently impressed his new boss.

Conte said: “That position is perfect for him. Eric Dier can become one of the best players in the world in that position.

"For sure he needs to work and continue to improve and understand the movement with the defensive line.

“He has to lead more, because in that position you have to speak a lot because you have to stay in the middle, at the back where you can see everything.

“He has a great space for improvement but we are talking about a really good player, strong physically with a good personality and good technically because he was a midfielder.

“This role is perfect for him. He has to continue this way because he can become one of the best central defenders.”

Foden & Grealish deemed 'unfit' by furious Guardiola after night out

Forward Heung-min Son, 29, has hit three league goals since Conte's arrival, and is another to have impressed the fiery tactician.

Conte said: “We are talking about a really world class player.

“I have seen him before becoming manager of Tottenham, but only on TV. He impressed me a lot.

“But when you have the possibility to train him and become his coach, you can see really the quality of this player.

“It’s fantastic because he has quality but also runs, [adds] intensity and resilience also.

"For sure I try to improve him, to help him, but we are talking about a player that is now already at an important level.

“He has to continue in this way and have this anger, this desire, because we need to have players with ambition.

"If you have ambition it means you are never happy about your performance. 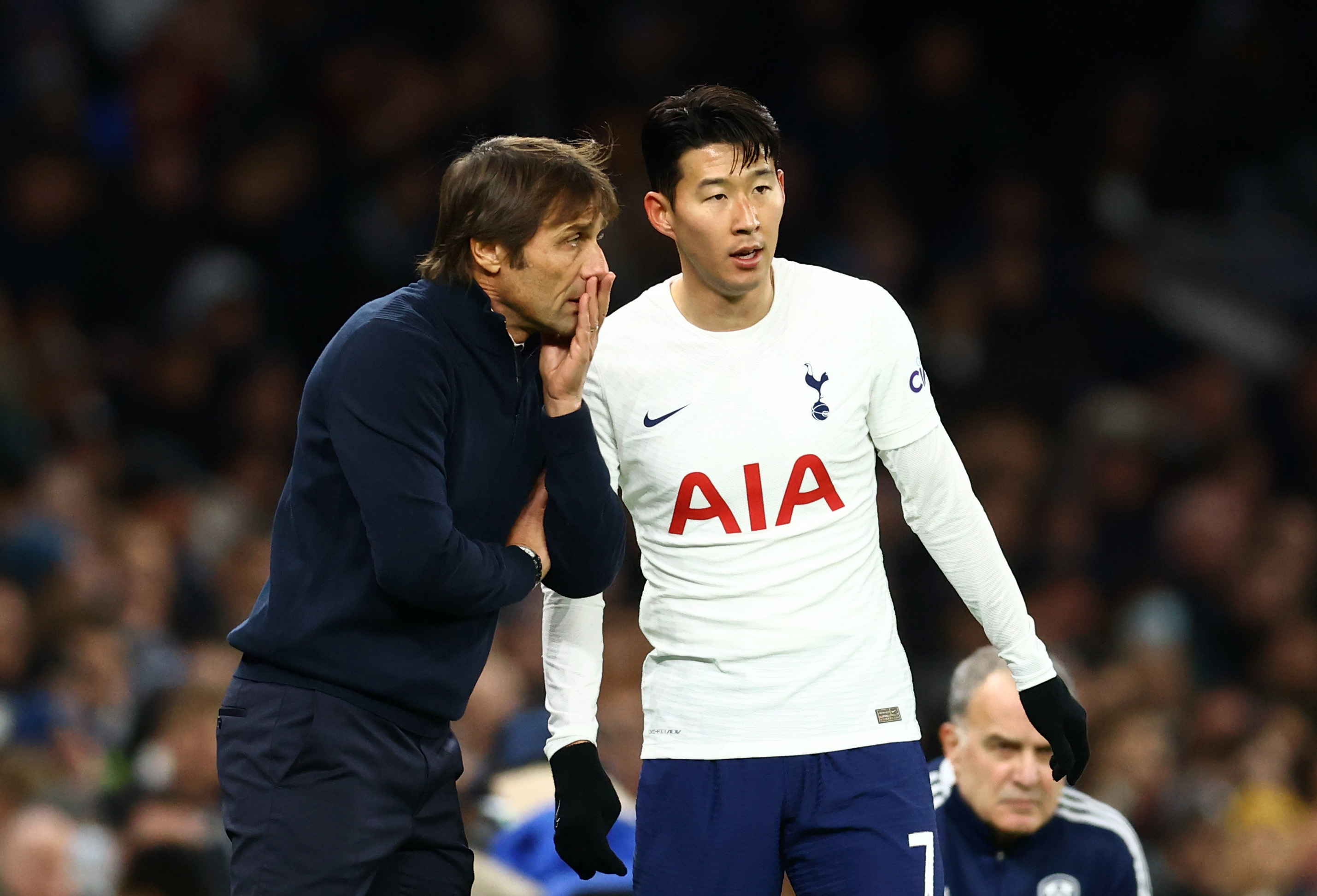