There was no dramatic comeback from Tottenham this time.

Last year’s Champions League runners-up tumbled limply out of Europe on Wednesday with a disappointing defeat against RB Leipzig, within a week of Norwich City knocking them out of the FA Cup.

It means a top-four finish in the Premier League is all Spurs boss Jose Mourinho has got left to play for, but can his injury-hit side really salvage their season?

Spurs have not only lost their strikers, they have also lost their identity and any momentum, according to former England keeper Robert Green, who watched them in Germany as co-commentator for BBC Radio 5 live.

Here, Green looks at where Tottenham go from here, with a crucial game against Mourinho’s former club Manchester United their next test on Sunday as they look to end a six-game winless run.

‘Spurs concede first in so many games’ 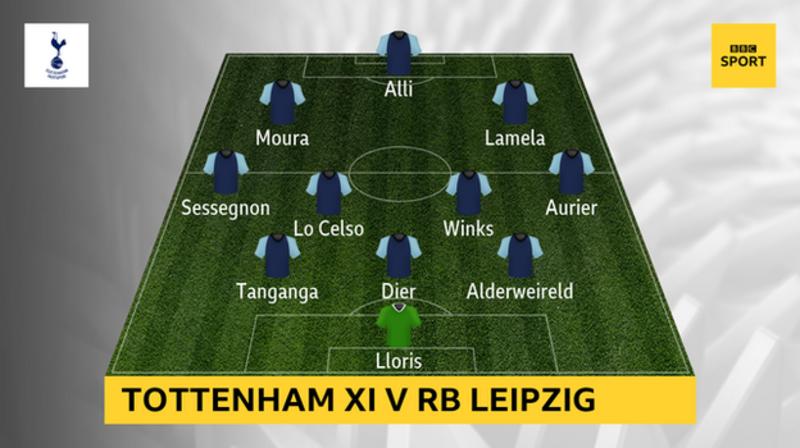 Green: “There has been a lot of talk about Tottenham’s lack of attacking options but it is their defensive frailties that are being exposed at the moment – and against Leipzig it was the same story.

“Spurs have lost their identity and have not found an effective way of playing while the likes of Harry Kane and Son Heung-min are injured.

“Of course it means they cannot put out their best side, but if you lose your strikers you think ‘ok, we have to redefine this team’.

“One way of doing that would be to become hard to beat, but Spurs have done the opposite in the past few weeks. They concede first in so many games.

“They should frustrate teams. Even against Leipzig, when they were behind from the first leg, I thought they would be aiming to stay in the tie as long as possible.

“Instead they went 1-0 down after 10 minutes and their hopes of making the quarter-finals were basically over when they conceded again soon afterwards.”

Is it time to play ugly?

Green: “Spurs seemed a bit lost against Leipzig, as if they did not know a way of making things work with the team they had out there.

“What can they do differently? Well, firstly they need to cut out the individual errors. They are there in every game at the moment, and they are costing them – with goalkeeper Hugo Lloris the latest culprit. 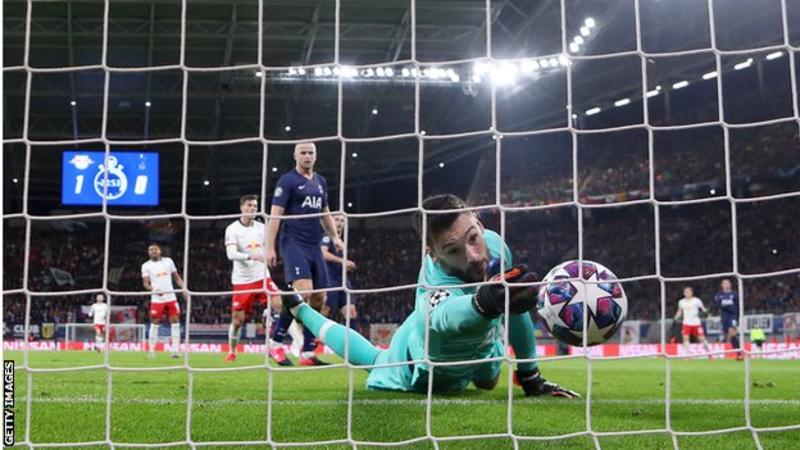 “But something bigger needs to change. It might be a short-term thing of turning around and saying ‘sorry guys, we are going to have to play ugly for the next few weeks’.

“At the moment, they are just drifting through games without looking like they know how to find any answers, which is how you lose confidence.

“Leipzig have an identity and they know what they are doing. That sounds obvious, but they do everything together as a team. For example, when they press they all go at the right time – it is a well-oiled machine.

“The stark reality for Spurs is they are a long way off being a unit like that. I thought that after the first leg, so I did not see Wednesday’s defeat as a shock.

“Losing to Norwich in the FA Cup was far more damaging, because they would have been eyeing up that tie as a realistic chance for some success.”

‘Their confidence is completely shot’

Green: “The big question now is whether Spurs can qualify for the Champions League through their league position.

“It is going to be very hard for them to make it, whether it is fourth or fifth place that gets them back into that competition next season.

“They have already clawed their way back into contention for the top four once this season – you might remember Mourinho’s analogy about climbing up floors without any stairs – but doing it again is going to be even more difficult.

“They are on such a bad run of results, and that is not their only problem. You look at the players they have out and the manner of some of their performances – and their confidence is completely shot.

“On that note, it does not seem like a good idea for Mourinho to call out Tanguy Ndombele the way he did after Saturday’s draw with Burnley.

“It is certainly not going to help Ndombele and I am not sure modern-day players respond well to treatment like that.

“Mourinho loves players he can rely on. Look at the spine of his successful Chelsea team – Petr Cech, John Terry, Frank Lampard and Didier Drogba – who were so consistent, they were like a machine.

“He has not got that same trust with Ndombele, and he is trying to deal with that in his usual way – but it is hard to find the right balance when you speak to young players now.

“Yes, he is Tottenham’s record signing at £54m, but he has only just turned 23 and as a young lad settling in London, he has had a lot to deal with in the past few months.

“So for your manager to single you out in public like Mourinho did must be really difficult to take.” 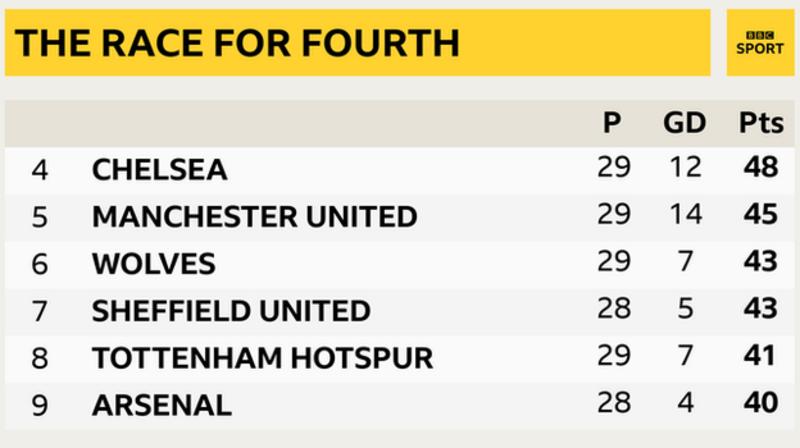 Green: “Sunday’s game against United is huge. If Tottenham lose, I don’t see the top four happening and the gap to fifth (United) is obviously going to get bigger too.

“After such a momentous end to last season – the Champions League final – this campaign is in danger of drifting into ‘nothingness’.

“Mourinho cannot call in Kane or Son to change things – and I don’t see him suddenly bringing in teenage striker Troy Parrott. Jose can’t do that after saying he wasn’t ready after he missed a penalty against Norwich.

“So, he is going to have to ask the same lads who played Leipzig to get him something out of the United game.

“He could tinker with a few things at the back but, realistically, has he got anyone to bring in who will make an overall impact on the way they are going to play? No.

“Spurs will be up against a United team that are flying and much improved defensively.

“I said before the Leipzig game Spurs needed a perfect performance to stand a chance of turning that tie around.

“We didn’t see one, but they will need to find one at the weekend if they want anything out of that game.

“Jose’s challenge is to try to pick his players up and convince them they can do it, but that won’t be easy because they looked tired mentally and physically on Wednesday.

“That is what football does to you – when things are going badly it sucks the life out of you, and Spurs have had a particularly draining week.”