A Tokyo Olympics chief has resigned after attempting to get a woman to dress as a PIG for the opening ceremony.

Hiroshi Sasaki, the head creative director for the opening and closing ceremonies at this summer's Games, revealed he suggested to a planning group that Naomi Watanabe could take up the role of an 'Olympig'. 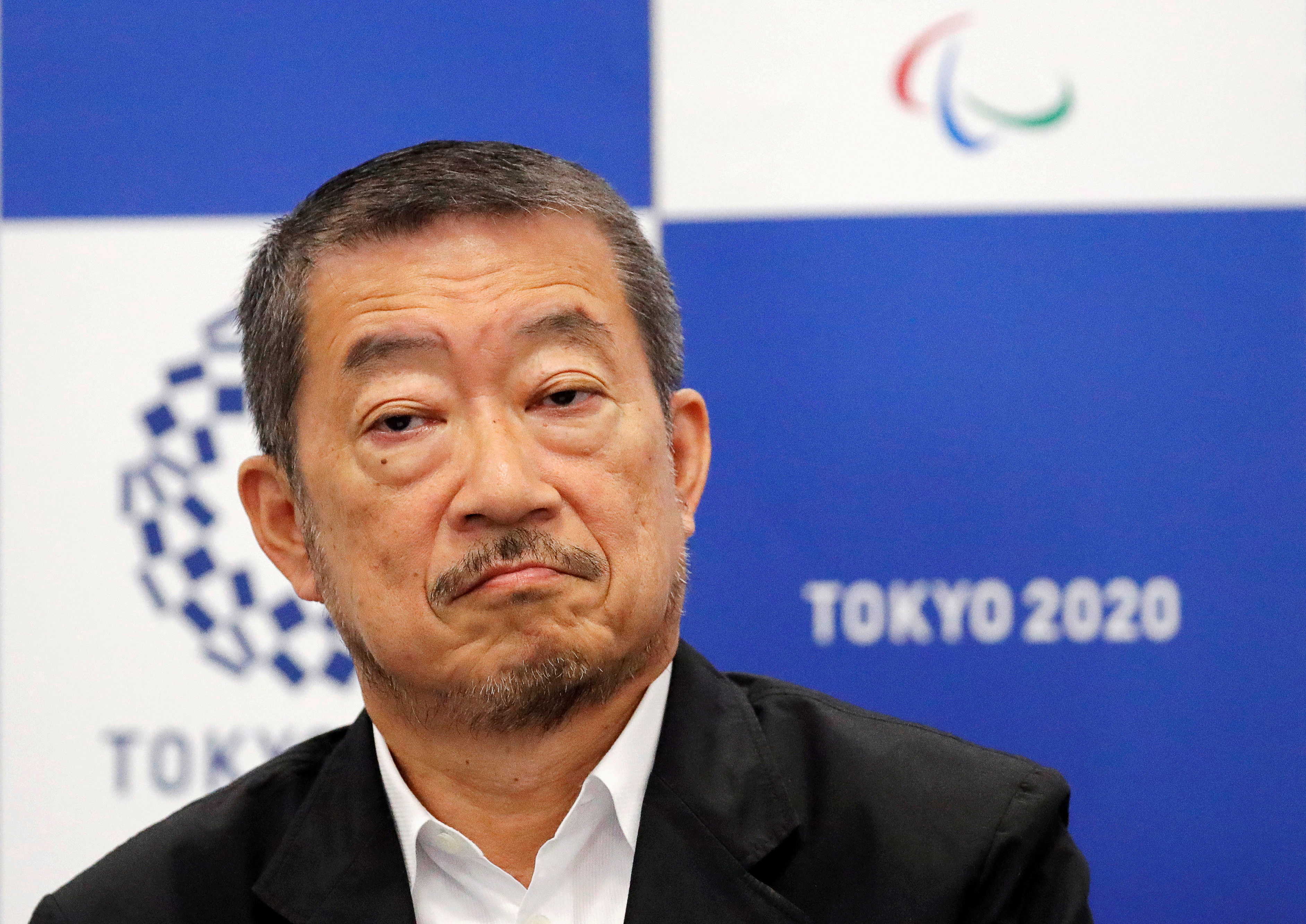 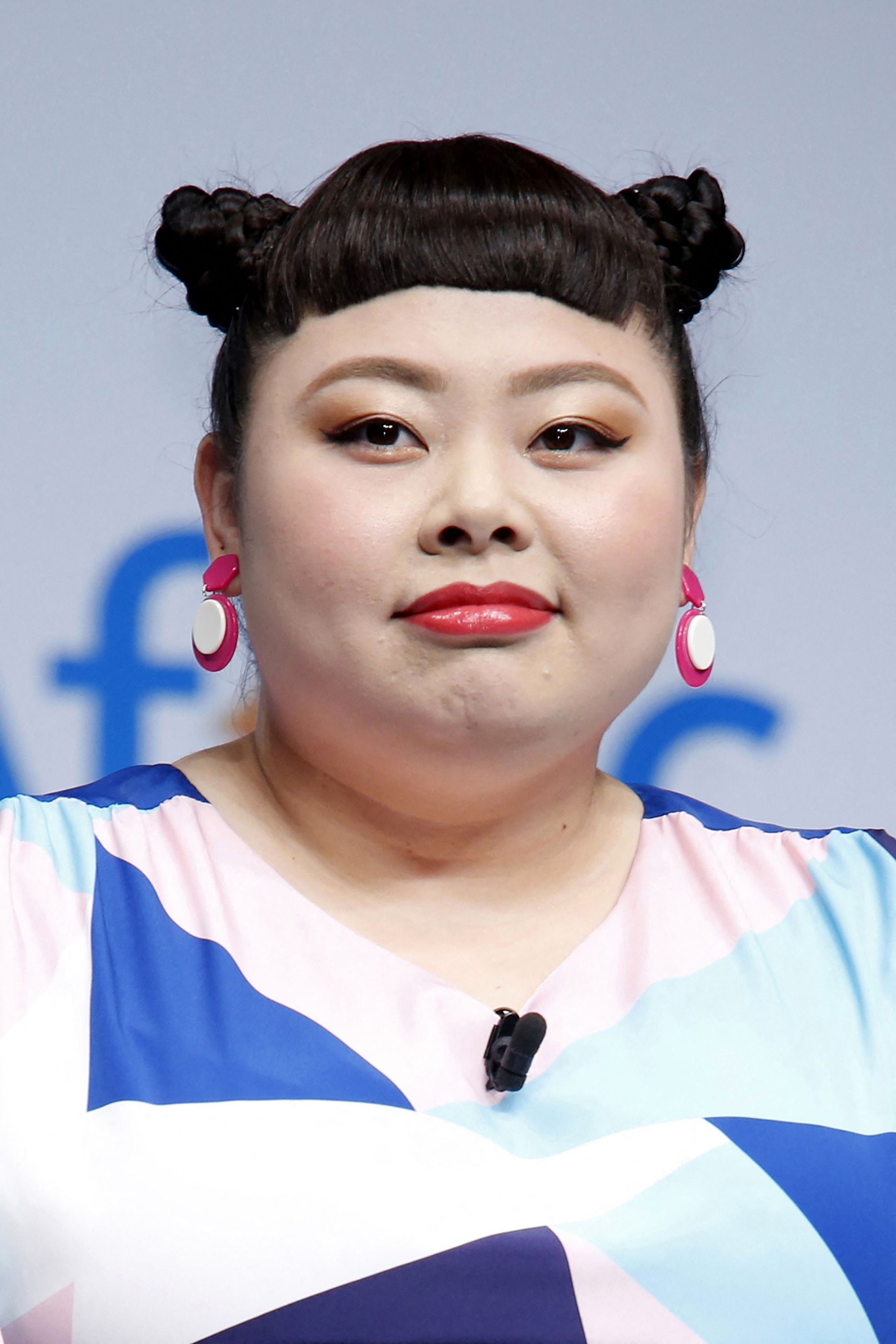 Upon handing in his resignation, Sasaki also issued an apology for his comments.

In a statement issued through Games organisers on Thursday, he said: "There was a very inappropriate expression in my ideas and remarks.

"I sincerely apologize to her and people who have felt discomfort with such contents."

Watanabe is one of Japan's most famous comedians and has gained prominence for her celebrity impressions and advocacy of body positivity.

Sasaki's departure comes just one month after Yoshiro Mori, the head of the Tokyo Olympics organising committee, resigned over sexist comments about women.

Mori said that meetings with women can tend to 'drag on' because they have a tendency to 'talk too much'.

In a 40-minute speech, which referenced the JOC's plans to include more women on the 35-person board, Mori also stated that the seven existing female members 'know their place'.

He apologised the next day, retracting his comments but initially refused to resign from his position.

But after intense scrutiny grew day-by-day, he eventually caved to the public's will.

Chaos surrounding the Olympic committee comes just four months out from the start of the Tokyo 2020 Games.

The 17-day global event was postponed last year due to the coronavirus pandemic but is scheduled to go ahead as planned between July 23 and August 8 this summer.