TIM PAINE has QUIT as Australia Test cricket captain over an explicit sexting scandal in the latest debacle surrounding the team.

The decision comes just 19 days before he was due to lead his country against England in the Ashes Down Under. 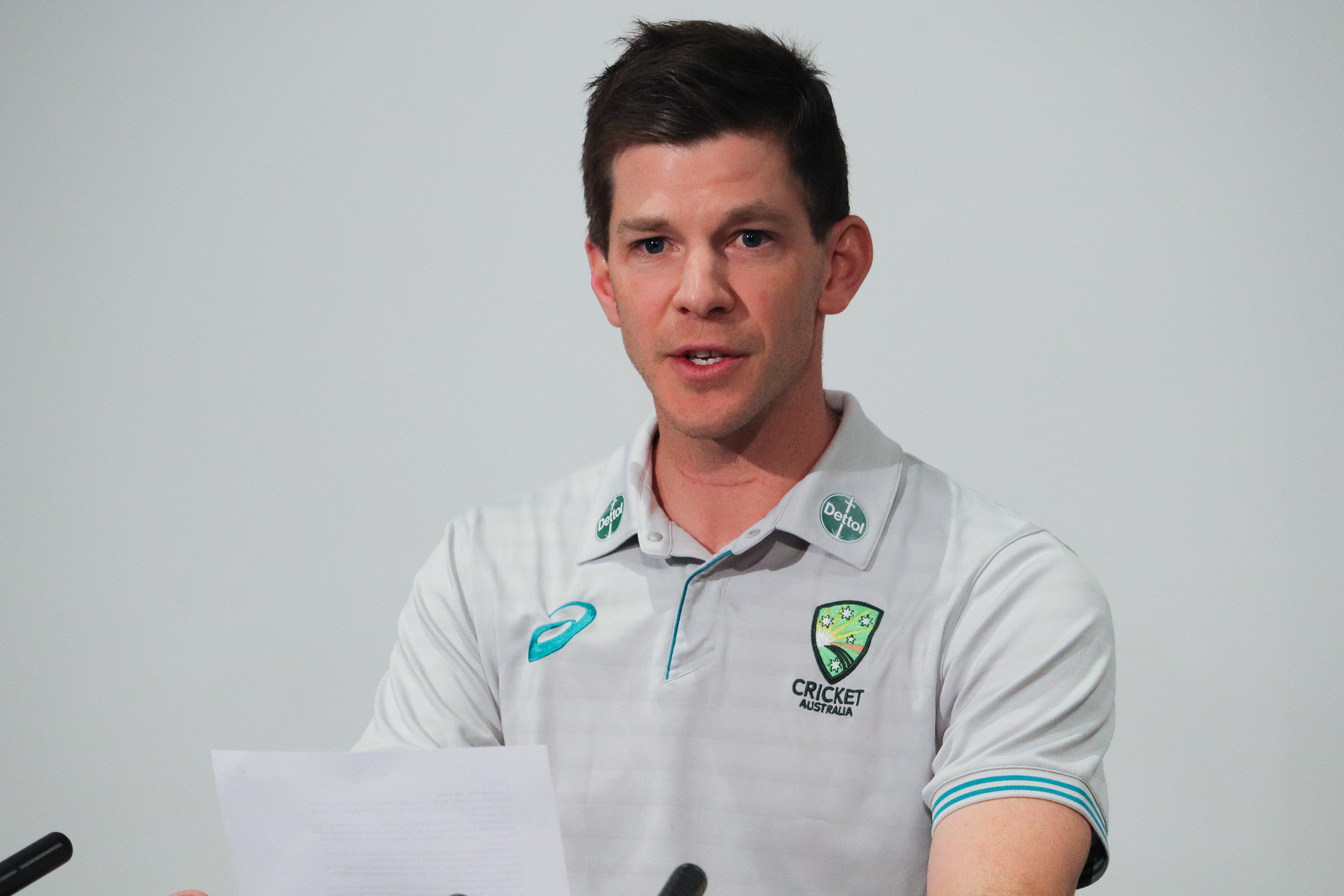 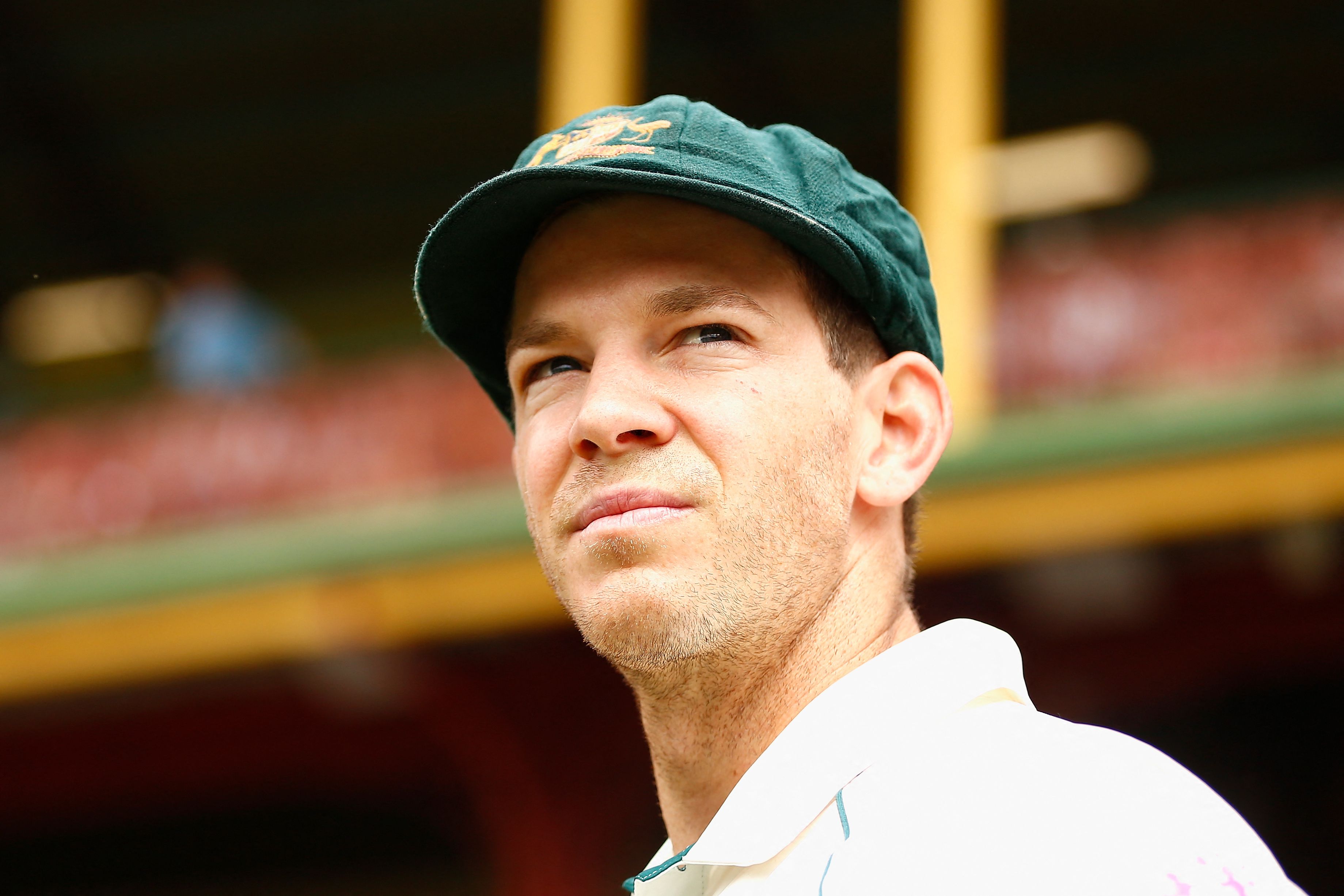 Paine took over from shamed Steve Smith in 2018 when the former skipper was caught up in the ball-tampering controversy.

But now he has resigned amid backlash over his conduct towards a then-colleague at Cricket Tasmania in November 2017, on the eve of the first Test of the Ashes series at the Gabba in Brisbane.

Paine, now 36, sent an unsolicited picture of his penis to the woman along with a string of graphic messages.

Although the leaked exchange showed both parties being flirtatious, the female co-worker was said to have been taken aback and offended by the content she received unwillingly.

Paine made references to performing sex acts, with one message reading: "Will you want to taste my d***?? F*** me, I'm seriously hard."

Another added: "Need to ease the tension … Finish me off with those lips then ;)" followed by the unwanted photo of his genitals.

The woman complained of sexual harassment in a letter to Cricket Australia, Cricket Tasmania and the Australian Human Rights Commission seven months later when she was charged with stealing.

Paine was initially investigated in 2018 when Cricket Australia became aware of the messages – after he was named captain – but he was not found to have breached the code of conduct.

Since then he led his side to a

In a press conference confirming his departure, a tearful Paine said: "Today I'm announcing my decision to stand down as the captain of the Australian Men's Test team.

PAINE: I like good girl… but this other one sounds interesting.

WOMAN: When I'm good I'm good. When I am bad I am brilliant.

[Morning of November 23, hours before Paine took to the field]

WOMAN: I will think naughty thoughts about you whilst we watch the TV.

PAINE: I'm cracking! Ha ha. Naughty thoughts like what? I'm about to give something firm a pull…

WOMAN: Ha, sorry I'm getting ready for work … it's a big day for us kids.

WOMAN: I thought we were resting hands.

PAINE: Can't rest them when I'm this hard!! Need to ease the tension … Finish me off with those lips then 😉

[Paine then sends a photo of his penis]

PAINE: Finish me off right now!!!

"It's an incredibly difficult decision but the right one for me, my family and cricket.

"As a background on my decision, nearly four years ago, I was involved in a text exchange with a then-colleague.

"Although exonerated, I deeply regretted this incident at the time, and still do today. I spoke to my wife and family at the time and am enormously grateful for their forgiveness and support.

"We thought this incident was behind us and that I could focus entirely on the team, as I have done for the last three or four years.

"However, I recently became aware that this private text exchange was going to become public. On reflection, my actions in 2017 do not meet the standard of an Australian cricket captain, or the wider community.

"I'm deeply sorry for the hurt and pain that I have caused to my wife, my family, and to the other party. I'm sorry for any damage that this does to the reputation of our sport.

"And I believe that it is the right decision for me to stand down as captain, effective immediately. I do not want this to become an unwelcome disruption to the team ahead of what is a huge Ashes series.

"I've been blessed with a wonderful, loving and supportive family, and it breaks my heart to know how much I've let them down. They have always stood by me, been my most loyal fans, and I'm indebted to them for their support."

Cricket Australia Chair Richard Freudenstein confirmed the board has accepted the resignation and that wicket-keeper Paine would be available for selection in the upcoming series.

Vice-captain Pat Cummings is expected to be named as Paine's successor and the new Australia Test cricket captain, pending approval from the Cricket Australia Board.