REAL MADRID goalkeeper Thibaut Courtois will undergo a scan to determine the extent of a groin injury suffered yesterday against Real Betis.

The Belgian wasn't substituted in the 2-1 loss, but did leave the ground in clear discomfort – limping his way out of Benito Villamarin Stadium. 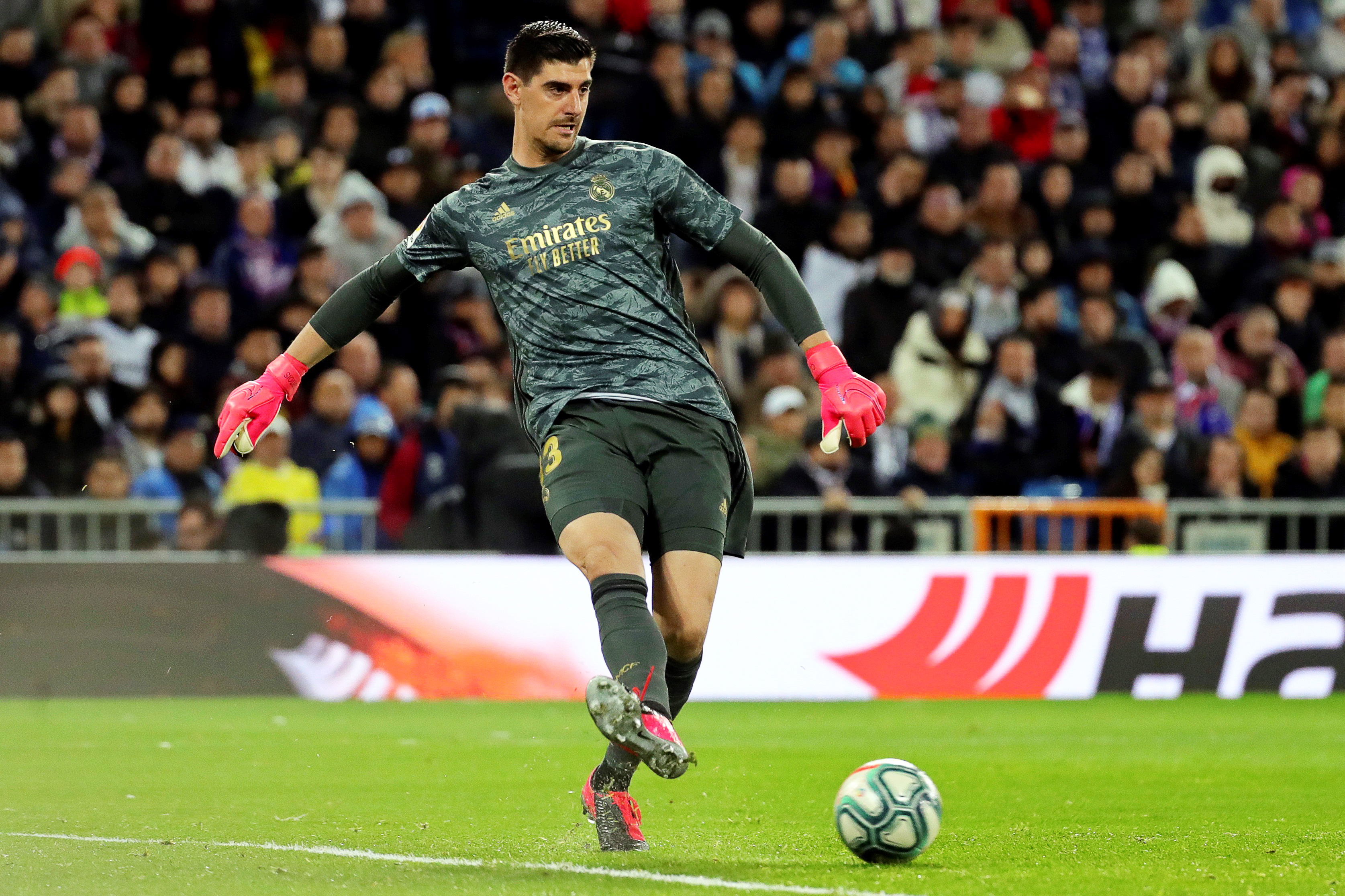 He also wore protective taping around his left thigh, with HLN Sport's Kristof Terreur reporting that it is a groin problem troubling the former Chelsea man.

Courtois could be set to miss "several weeks" of action – which would make him unavailable for his side's Champions League round of 16 second leg clash with Manchester City at the Etihad.

Madrid trail 2-1 from the first match at the Bernabeu, and travel to the North West of England in 11 days time with the tricky task of overturning their deficit.

Depending on the result of Courtois' scan, Paris Saint-Germain loanee Alphonse Areola could be between the sticks for Zinedine Zidane's side.

The French international, who made 107 appearances for the Ligue 1 champions – has featured eight times for Los Blancos this season.

As well as the do-or-die clash with City, Areola could feature in some crucial league matches for Real Madrid in the coming weeks.

Yesterday's defeat saw them fall behind Barcelona in the LaLiga table – despite having tasted Clasico victory only a week ago. 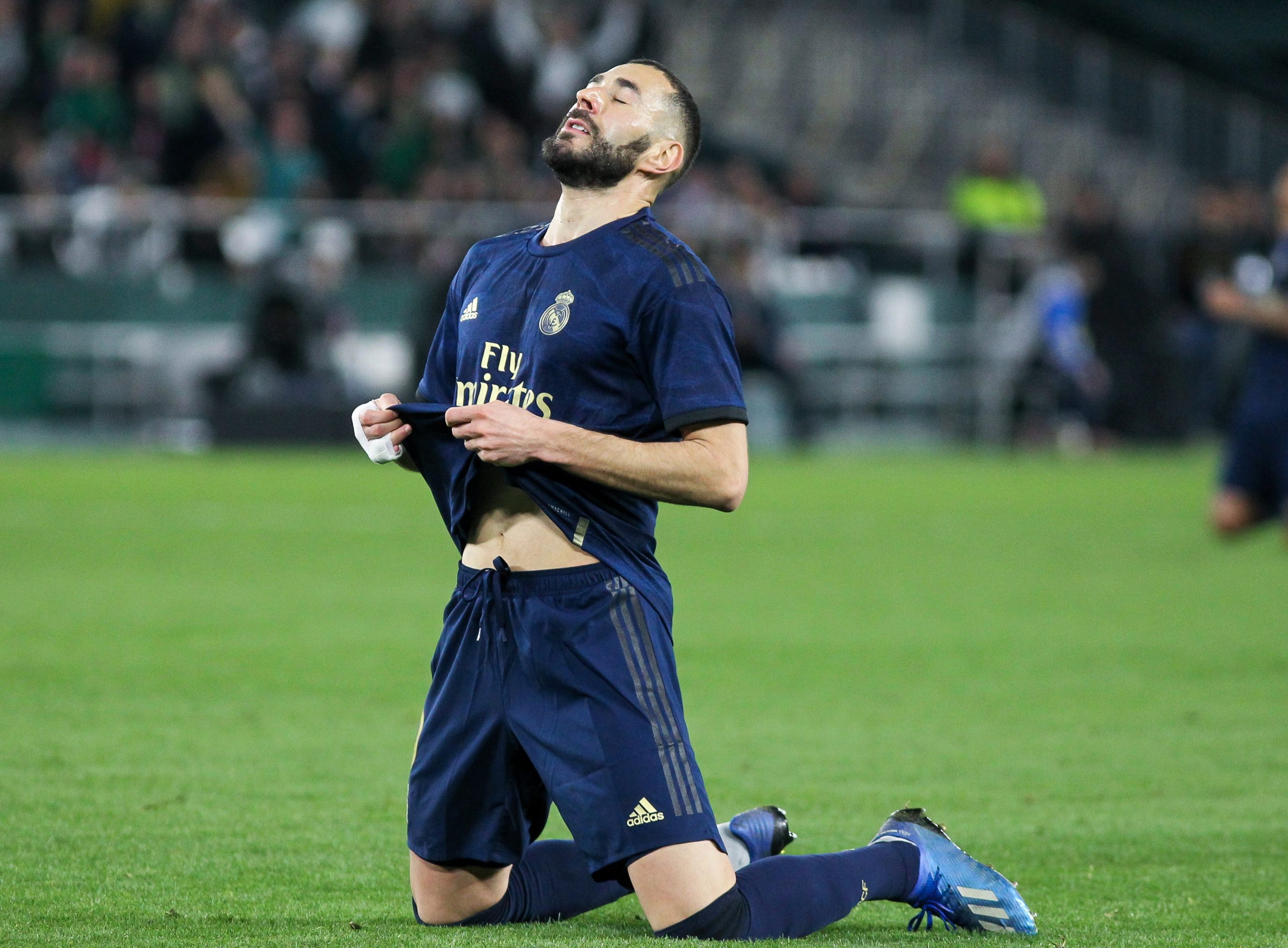 Courtois is not the only former Blue to have been stricken by injury of late in Madrid.

Eden Hazard, in only his second league match back from a previous ailment, suffered another injury – likely ruling him out for the rest of the campaign.

The 29-year-old has been restricted to only 15 games for his new side this season – scoring just once since leaving Stamford Bridge. 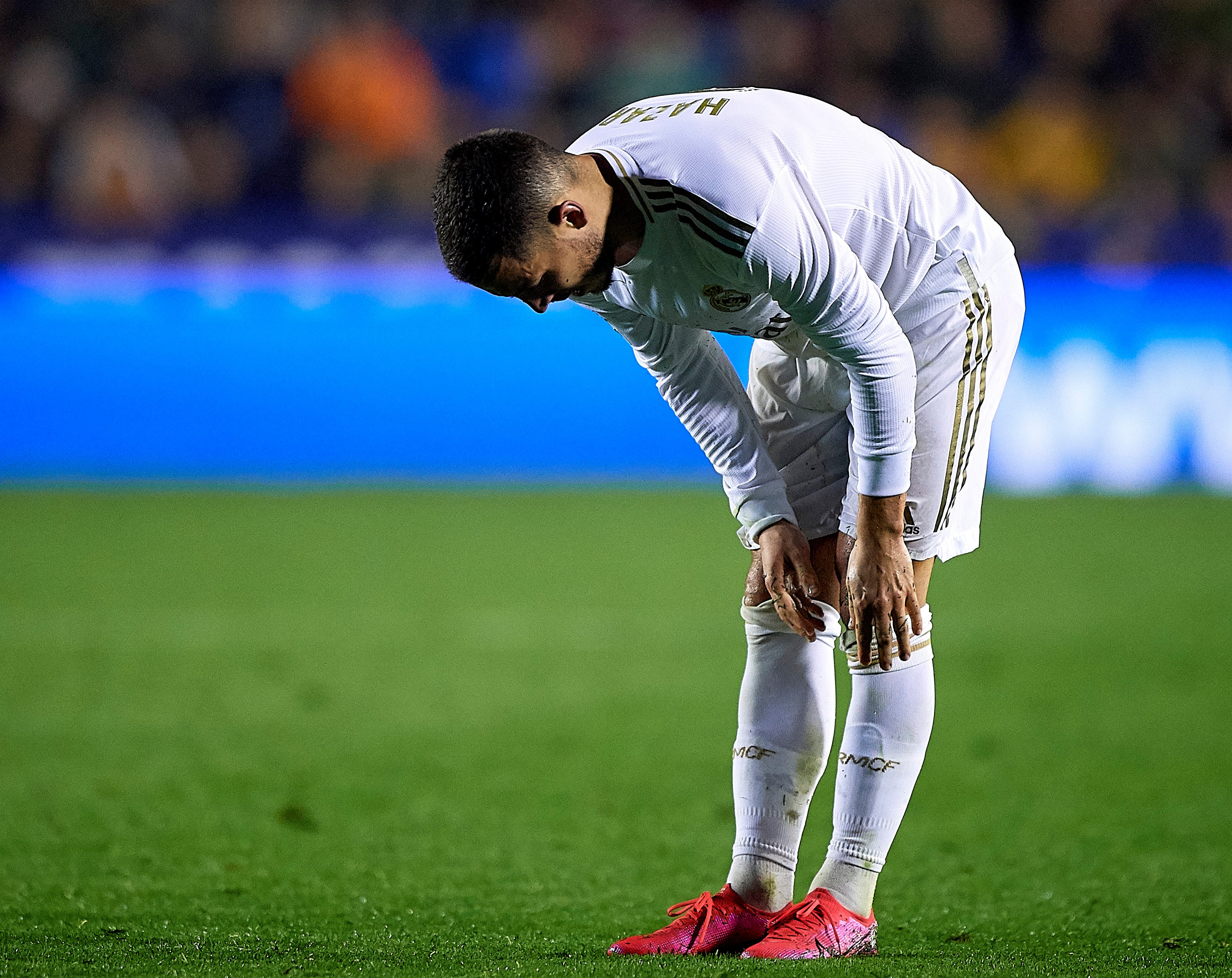