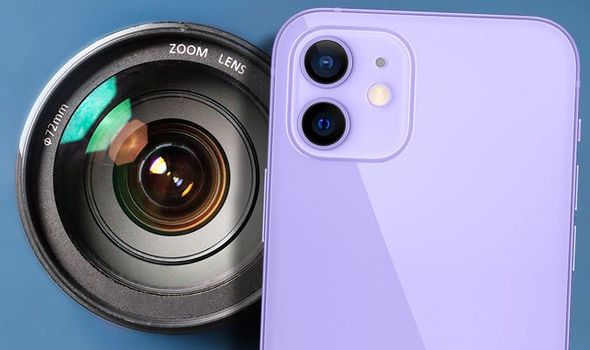 The winners of the iPhone Photography Awards 2021 have been announced. And surprisingly, none of the top three medalists used the latest and greatest kit from Apple to secure their wins. The iPhone 12 and iPhone 12 Pro series launched in autumn last year and included a number of photography upgrades. Apple introduced a LiDAR scanner, the a clever depth-sensing technology originally developed by NASA, on the 12 Pro range to boost its Portrait Mode effect, especially in challenging low-light.

But none of those on the podium at the iPhone Photography Awards 2021 relied on this space-age technology. The Grand Prize winner, Istvan Kerekes, of Hungary, took a photo titled “Transylvanian Shepherds” in Romania on an iPhone 7. First launched in 2016, the iPhone 7 was discontinued in the Apple Store back in 2019. It sports a 12-megapixel camera with an aperture of f/1.8. It

Meanwhile, the First Place Photographer of the Year Award was handed to Sharan Shetty, who shot a black-and-white “Bonding” image. This was taken on the iPhone X, which launched in 2017. Unlike the iPhone 12 Pro, which has three camera lenses and its LiDAR depth-sensor, the iPhone X has a comparatively restrained two camera lens.

Of course, the iPhone 12 and iPhone 12 Pro remain better cameras than the iPhone 7 and iPhone X. However, it shows that talented photographers can still get some amazing images from older hardware.

The winning images from the iPhone Photography Awards 2021 show just how impressive the camera on the iPhone has been for years. Istvan Kerekes’ photograph includes a factory on the horizon, swimming in fog – and the amount of detail picked out by this five-year-old lens hardware is still jaw-dropping. It’s especially impressive given that it was taken in relatively low-light. Apple has worked hard to improve low-light photography with recent iPhone models, so we’d imagine we’ll be seeing iPhone 12 shots appearing in the iPhone Photography Awards for years and years to come.

iPhone Photography Awards, also known as the IPPA, are completely independent of Apple. The rules of the competition state that “photos should not be altered in any desktop image processing program such as Photoshop”, however, photographers are allowed to use editing software from the App Store and “any iOS apps”.

Here’s a look at some of the best shots…

The Grand Prize Winner and Photographer of the Year Award goes to photojournalist Istvan Kerekes of Hungary for his image, Transylvanian Shepherds (shot on iPhone 7)

First Place Photographer of the Year Award goes to Sharan Shetty of India for his image, Bonding (shot on iPhone X), where a man and his horse commune in an empty landscape, offering each other comfort and soft words

Third Place goes to Jeff Rayner of Los Angeles for his photo, Side-Walking on Air (shot on iPhone X), a portrait of a young girl aloft and weightless in a pool of light on the pavement.