THE AGONISING wait for punters to return to racecourses looks set to drag on in the immediate future.

But hope is not lost that a small number may be back before Christmas. 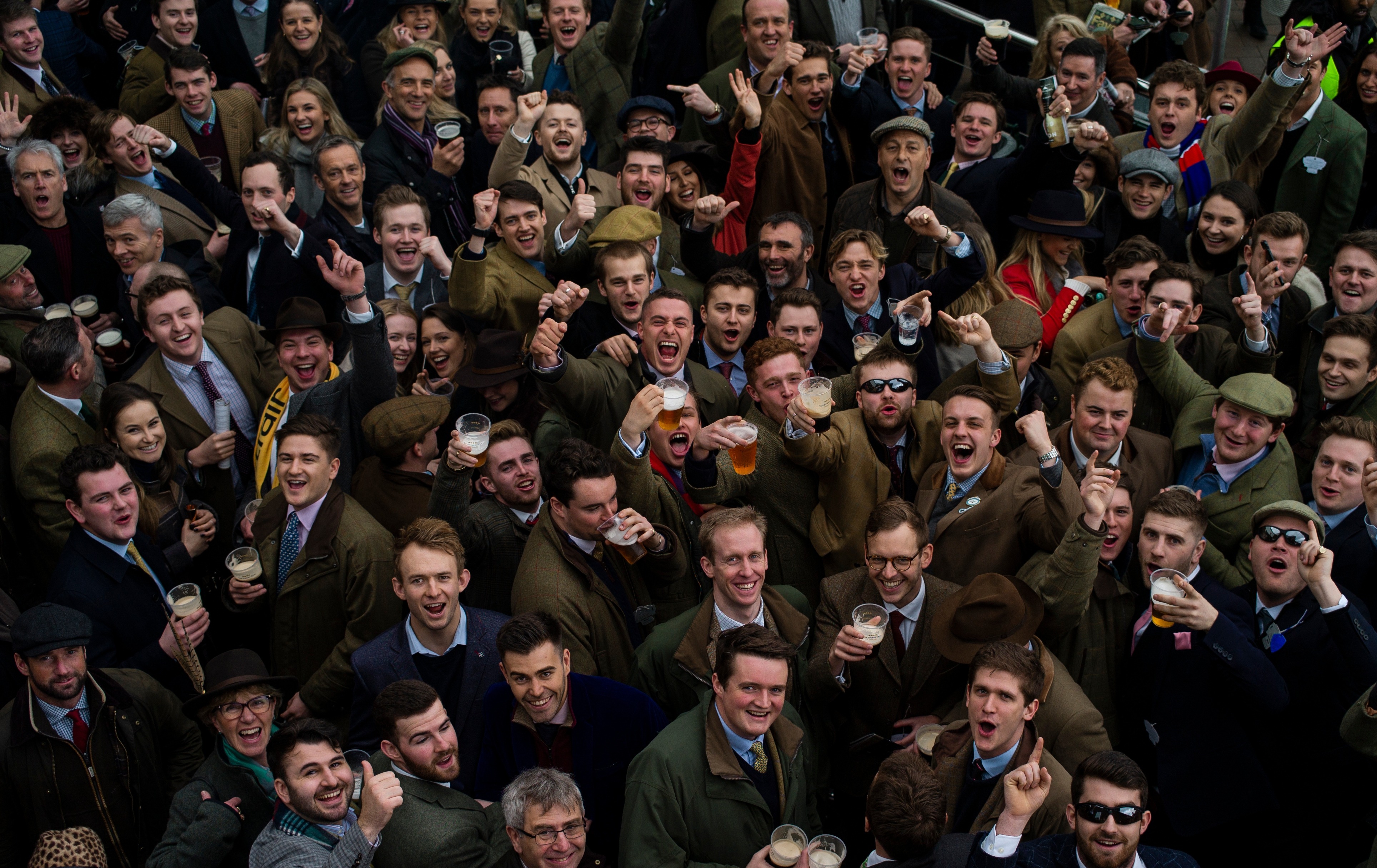 Talks are ongoing between elite sports and the government led by a newly-formed Sports Technology and Innovation Group.

This is looking at ways paying punters can return in numbers with COVID-precautions in place, such as testing.

Big festive meetings like the King George at Kempton and the Welsh National at Chepstow could benefit if all goes smoothly.

Racing has considered itself equal with the likes of football through the process and expects crowds in a number of sports to return at similar times.

Test events at Warwick and Doncaster have already been held, but similar pilot days were scrapped at the last minute at Newmarket and Goodwood.

An insider said: “Nothing is going to happen at the click of a button and there’s a long way to go. But steady progress is being made in some areas.”

The BHA have said talks remain ongoing both ‘directly’ and through the major sports groups.

A spokesperson said: “We remain in ongoing liaison with DCMS regarding the return of spectators to sporting events.

“Both through direct routes and racing’s seat on the ‘major sports’ group which supports the work of the Sports Technology and Innovation Group.

“We are currently awaiting further clarity from DCMS on the situation, though we are of course aware that this will be a cross-Governmental decision.”

And Prime Minister Boris Johnson has said publicly that he hopes to get crowds back at sports events as soon as possible.

He said on Wednesday: “I understand the frustration over fans and we hope to get crowds back in the ground as soon as possible.”

Racing is also set to receive a possible further boost on Thursday when the government is to announce its rescue packages for sport.