Home » Lifestyle » The Hundred team guide: Northern Superchargers – all you need to know

With two World Cup winners at the helm, Northern Superchargers also have the ‘Hero of Headingley’ as Ben Stokes returns to the scene of his most famous knock…

Coaches: Darren Lehmann takes charge of the men’s side, bringing a wealth of knowledge and experience to the role. He hit the winning runs as Australia won the World Cup in 1999, one of 117 ODIs he played for his country, and piled on the runs in his time at Emerald Headingley with Yorkshire. As a coach, his success has continued as in his time as Australia head coach he won two Ashes series and the 2015 World Cup. The women’s side are led by Dani Hazell, the former England international who retired in 2019, and is coach of the Northern Diamonds in the Rachael Heyhoe Flint Trophy. As part of England’s World Cup-winning squad in 2017 and a two-time Ashes winner, she knows what it takes to succeed.

Men’s star players: “You cannot do that, Ben Stokes!” Oh, but he can – you name it, the chances are the England all-rounder can do it. He’s not a global cricketing superstar for nothing. Then there is Adil Rashid, the England leggie has been consistently superb on the international stage for a number of years now and could find himself bowling in tandem with mystery spinner Mujeeb Ur Rahman – a tantalising prospect. Big-hitting Australian Chris Lynn and former England left-hander Adam Lyth could also provide one of the competition’s most formidable opening pairs.

Women’s star players: Having burst onto the scene, making her international at 16, Jemimah Rodrigues, now 20, has been tipped as a future superstar of the game and The Hundred could provide the India right-hander with the perfect stage to start fulfilling her vast potential. England World Cup winner Lauren Winfield-Hill is a powerful presence at the top of the order and will captain the side, while uncapped spinner Katie Levick has taken more wickets in English domestic cricket than any other bowler in the women’s game and now has the chance to show that she is worthy of an international call-up. 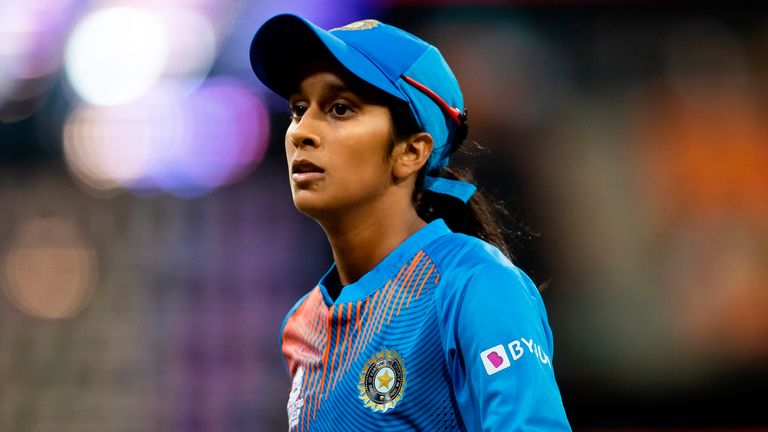 How far can the men’s team go? With Stokes still striving to reach full fitness and set to leave for Test duty in early August, the Superchargers will lose some superstar quality. However, both as a player and a coach, Lehmann has shown he knows how to win and, while his side may not be among the pre-tournament favourites, with top-class and hugely experienced players such as captain Faf du Plessis, Rashid and David Willey and an exciting crop of younger players – Brydon Carse, Harry Brook, Jordan Thompson, Callum Parkinson – he will feel he has the tools to defy the odds. 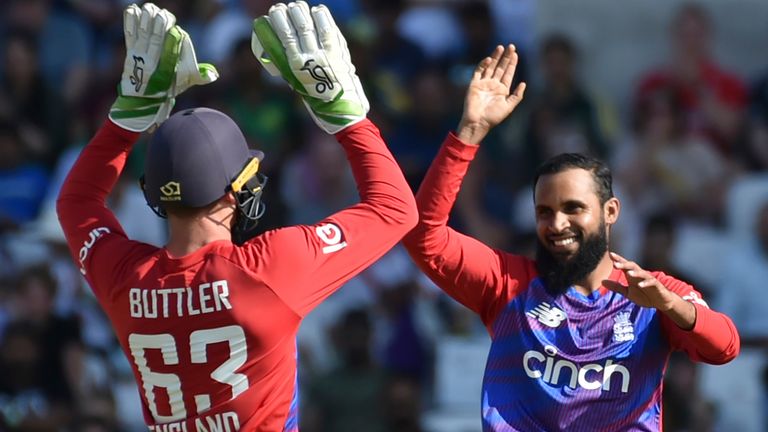 How far can the women’s team go? On paper, Hazell’s side would have to be considered outsiders but the 100-ball format is expected to produce plenty of tight finishes, giving some lesser-known players a chance to make a name for themselves and if their big names can step up in the pressure moments, too, then there is no reason why they cannot surprise a few people and make a push for Finals Day.

The Hundred starts with a women’s match between Oval Invincibles and Manchester Originals at The Kia Oval on Wednesday, July 21, with the men’s competition starting a day later at the same venue.

Sky Sports will show all 68 games live – 34 women’s and 34 men’s – while all women’s matches and a significant number of men’s games will be streamed live on the Sky Cricket YouTube channel.