Home » Lifestyle » The charity getting mums back to fighting fitness

WALK into Fit Moms & Kids in Glengormley, County Antrim, and Zara Doherty will be the first person to offer you a cuppa. Zara loves to natter – but if you’re seeking a safe, quiet space, she’ll respect that too.

After all, that’s the kind of place she needed when she arrived four years ago, fighting heroin addiction.

“I was very skinny – a size four – and thought everyone would guess my story and judge me,” Zara, 29, says. “But there was no quizzing me about who I was and where I’d come from. Someone made me a coffee and I sat quietly, taking it all in. Now, as a volunteer, I see it from the other side. When women come in with depression or anxiety, we don’t think, in a patronising way, ‘Here’s someone to look after’. We see them as new friends.”

Fit Moms & Kids was launched seven years ago by personal trainer and mum of three Leanne Evans to support local women trying to cope with loneliness, stress and anxiety. With the backing of National Lottery funding, the charity has become a much-needed haven where mums can recharge with a workout while their kids are entertained by childminders for free.

Zara’s life was chaotic until the day she stepped through the door of Fit Moms. In care as a teenager and then shuttling around hostels, she yearned for stability. When she was 21 she had a baby with a boyfriend, “but we were still kids ourselves”. The couple split when their son was a year old and Zara ended up living in West Belfast, one of the most deprived areas of Northern Ireland. She was using heroin before her son turned three.

“I can’t remember the first time I did it because it was so common where I lived,” Zara says. “There was a strong sense of community but it was based around heroin. It’s just assumed you use it.”

Zara knew she had to leave Belfast – for her child’s sake. So, four years ago, she returned to her home town of Glengormley, moving in with her mum while her son lived with his dad.

“It was hard – I relapsed once in the first few weeks,” Zara says. “I was lonely, missing my boy. Then I heard about Fit Moms. I wanted to use the gym but was self-conscious about how weak and skinny I was. I didn’t have the strength to lift even the smallest dumbbell. So the girls kept the gym open for me to work out when everybody had gone home.” 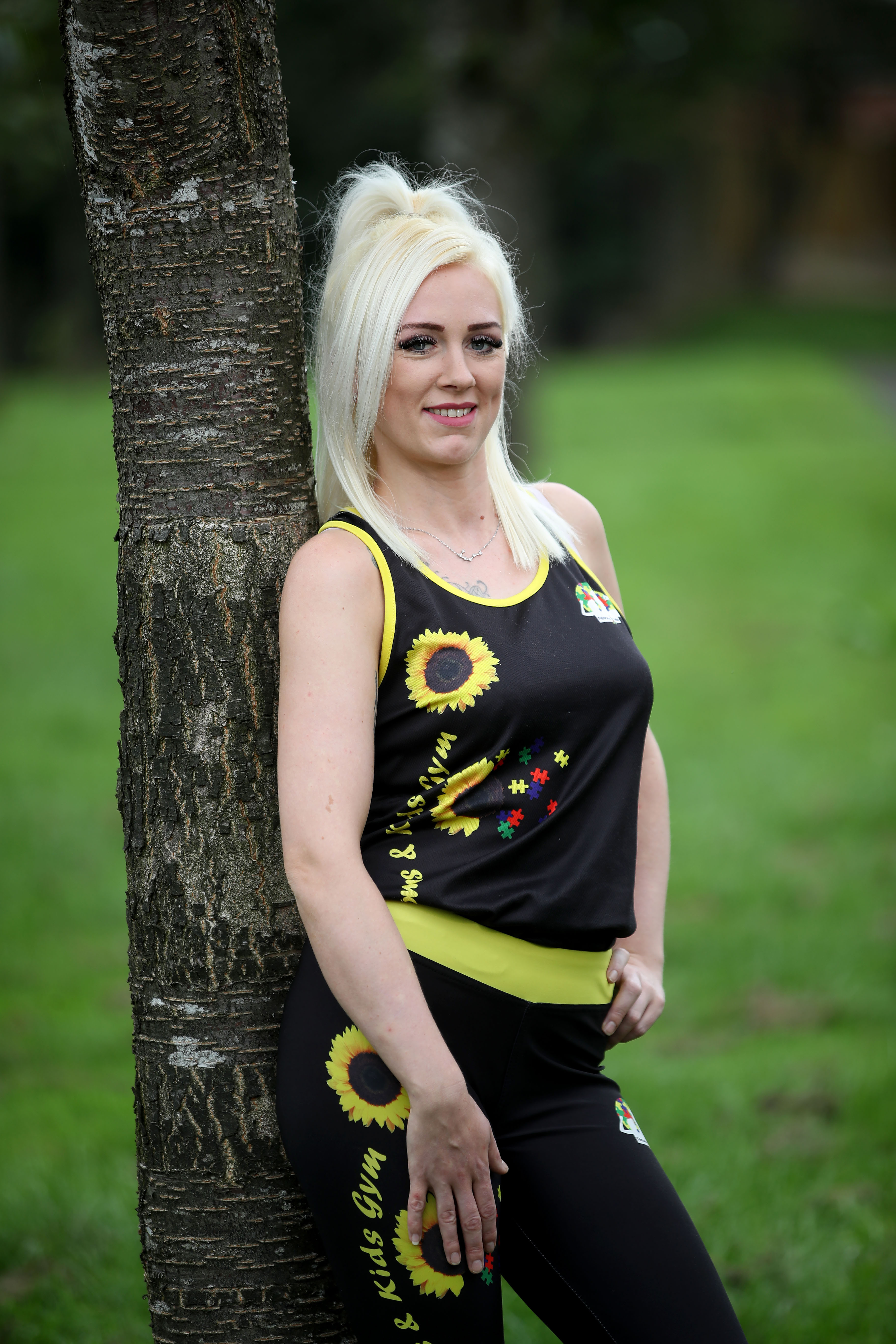 A few months later, Zara was completing hour-long boxercise classes and volunteering as a childminder with Fit Moms. Then she found a two-bedroom flat and could care for her child again.

“My son is on the autism spectrum and at his first nursery he had problems sharing toys,” Zara says. “At Fit Moms he relaxed because I was close by. There’s also a sensory room, which Leanne encourages parents of kids with ASD [Autism Spectrum Disorder] to try. Learning to play well at Fit Moms set my son up for school. Now he’s eight and an A-grade student in his class and helps with the little ones at Fit Moms. ‘Get the colouring books and I’ll sit with them,’ he says – so sweet.”

It’s fair to say Zara has turned her life around. She has a part-time childminding job and is in a relationship with Thomas, an old school friend. She even models for local shops and magazines. But, two mornings a week, she still volunteers.

“Fit Moms is the foundation of my new life – anything I achieve is thanks to the confidence it gave me,” she says. “When life gets hard, I don’t think of heroin – I pop in for a chat. I always wanted stability – at Fit Moms I’ve found my family.” 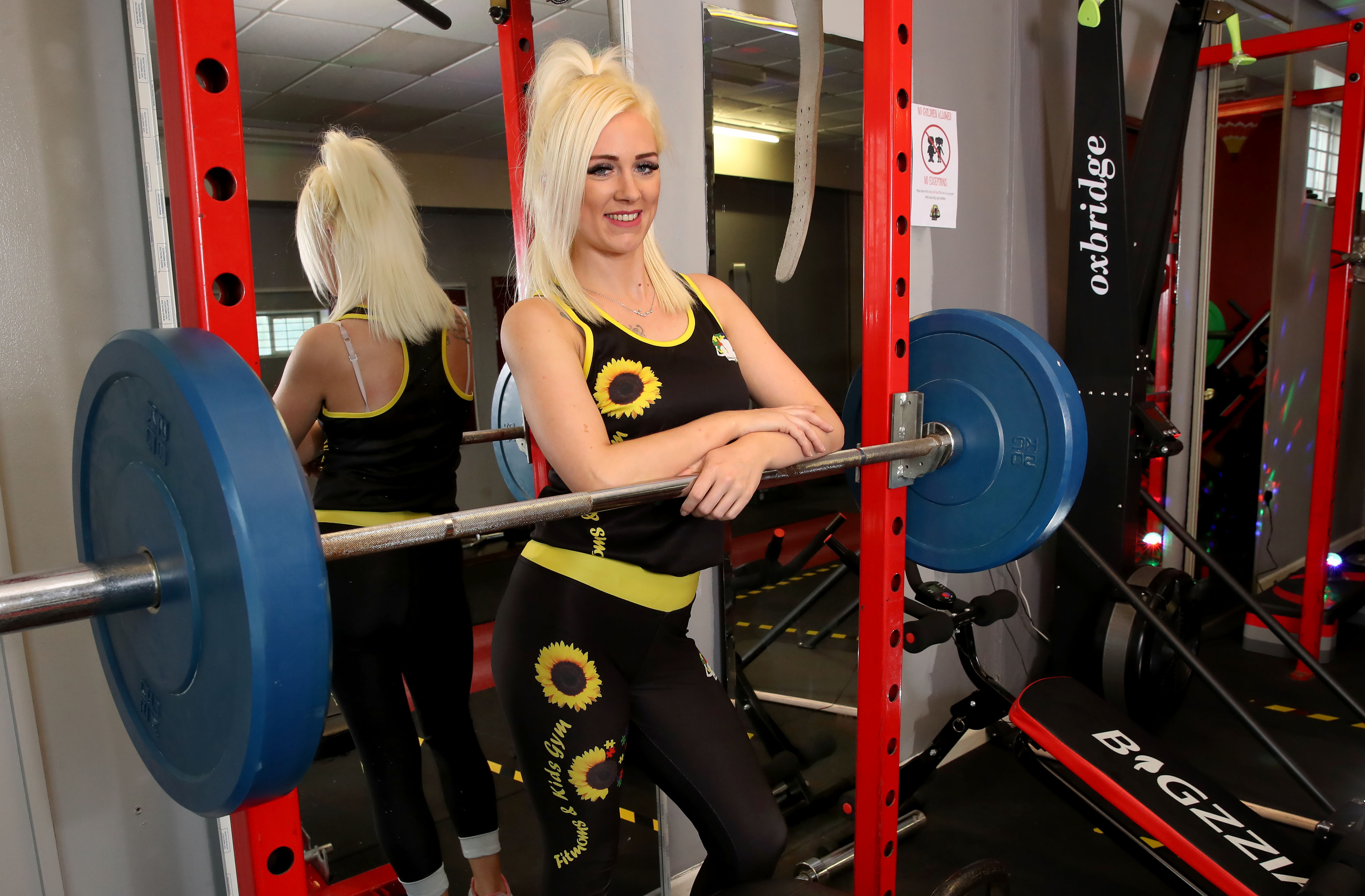 “That allowed us to welcome and help 40 new families,” Leanne says. “National Lottery funding also paid for a counsellor, so we can offer six-week courses of therapy to our mums. Zara’s brilliant with everyone and so important here – she’s the perfect example of what we’re achieving.”