Singer and songwriter Sir Paul McCartney has graced thousands of stages throughout his career. From the Cavern Club to the Royal Variety Performance, Paul has certainly found his groove in creating music and putting on a show. His daughter, Mary McCartney, experienced a lot of this firsthand, as she grew up witnessing her father, a former member of The Beatles, performing his hits over the years. In a new interview with legendary musician Paul Weller, Mary exposed the former Fab Four member’s post-gig ritual.

Speaking to Weller for GQ Magazine, Mary asked the star: “Have you got a ritual for after the show?”

Weller built his reputation with his 1970s punk band The Jam, before starting a solo career in 1992.

The 63-year-old has achieved some incredible milestones along his career, including four Brit Awards, including Best British Male twice.

Weller replied: “No, not really. No,” before Mary revealed what her father, Paul, does. 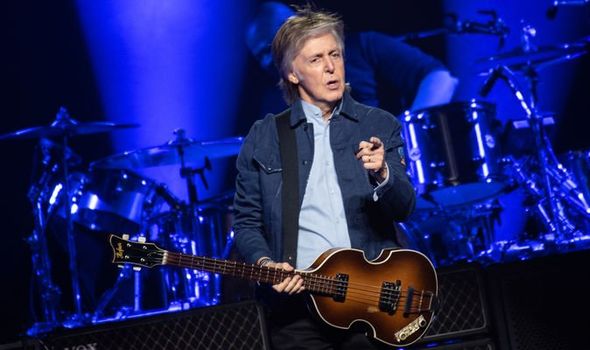 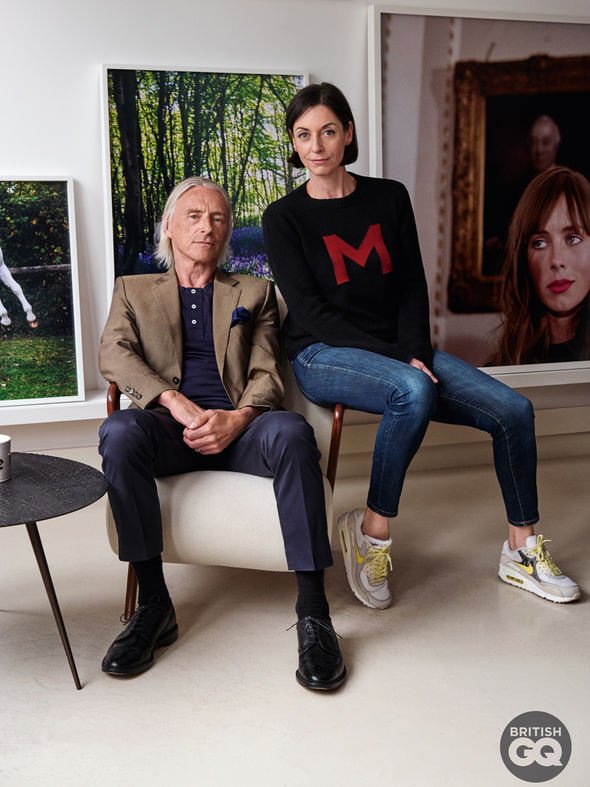 Mary said of Paul: “My dad has this sandwich and a Margarita.

“Because he doesn’t eat before he goes on. He waits until after.”

Of course a drink no doubt helps Paul calm down after his gigs, but the star has previously revealed he gets “hyped up” before he hits the stage.

Speaking to Rolling Stone in 2017, Paul spoke about his pre-stage ritual, saying: “I have a routine when I’m getting ready. If I’m in Japan or Europe somewhere, I get called an hour before the show, and I will probably have had a good 20-to-30–minute session with a translator, trying to learn some local phrases so I can be a bit more one-on-one.” 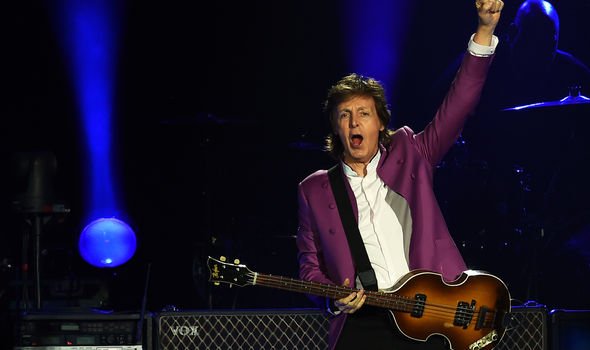 The Beatles: Get Back documentary teased by Peter Jackson

Paul went on: “But then an hour gets called, and I have things I do. I just do warm-up stuff. I do certain little things that’s become a ritual. It was just stuff to do to try and prepare for a show, but it becomes a bit of a ritual.

“And then when I’m done, I go check out the band, go see the guys. And we have a little pre-show ritual we do there.”

On what he does with the band, the star said: “We run through a couple of things. We check our harmonies. We sing together.

“And then right before we go on the show, we have a huddle and just get vibed up for the show. And then that’s it: We’re done. We’re on, and that’s it.”

In the same interview, Sir Paul also spoke about what he brings to the stage with him.

He said: “I always bring a lot of stuff I don’t need. I’ve always got a bag with me with stuff in it I’m never even gonna look at.

“But the minute I don’t bring that bag, there’ll be something – a demo I want to play someone or there’ll be a script I want to look at or some letter I want to answer. So I just bring the whole caboodle.

“I bring a bag, and not a lot more. We sometimes have friends or wives or relatives with us, which is good. But other than friends, relatives and a bag, I can’t think of anything else.” 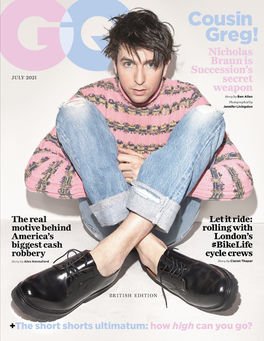 In the GQ interview, Weller went on to tell Mary about his own post-gig ritual.

He revealed: “I have a cup of tea these days. In the past, I would have got off my nut, but I don’t anymore.

“But if you have a gig like that and that becomes your benchmark, you’re always looking to get back to the moment, which is not always possible. But that becomes the thing you’re always searching for, to find that connection. We’re always striving for the spectacular.”

The July issue of British GQ is available via digital download and on newsstands now.