TENNIS is set to be the latest sport to have to take precautionary safety measures to avoid the risk of the coronavirus from spreading by banning players handing over their sweaty towels to the ball-kids.

According to The Times, tour and event officials for the BNP Paribas Open in Indian Wells next week are considering a temporary ban on ball-kids delivering towels to the players between points in a bid to avoid risk of spreading the virus. 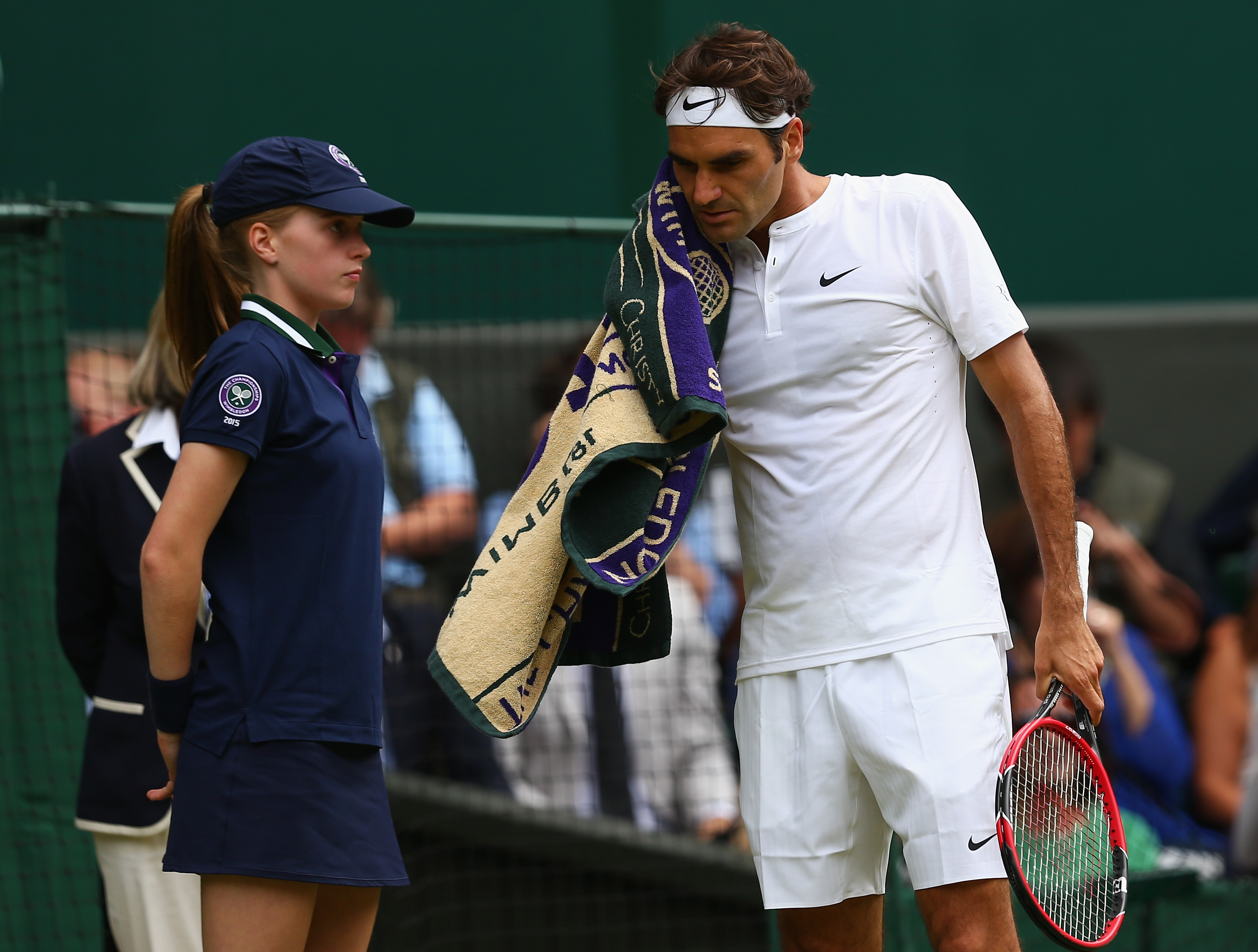 California announced a state of emergency after its first death caused by the virus, taking the US death toll to 11 as a result of the disease.

There has now been over 100,000 confirmed cases worldwide, with more than 3,400 confirmed deaths.

Tennis isn't the only sport to be tackling the problem with Bahrain GP bosses suspending ticket sales.

The Chinese GP has already been postponed due to the virus outbreak while there are doubts too over the Vietnam GP.

England's match against Italy in the Six Nations was postponed as Italy have struggled to contain the spread of the virus.

Multiple Italian football matches have been postponed and many more set to be played behind closed doors as safety measures increase.

The Premier League has banned players from shaking hands as they attempt to tackle the outbreak.

The traditional fair-play pre-match ceremony will not take place from this weekend until further notice.