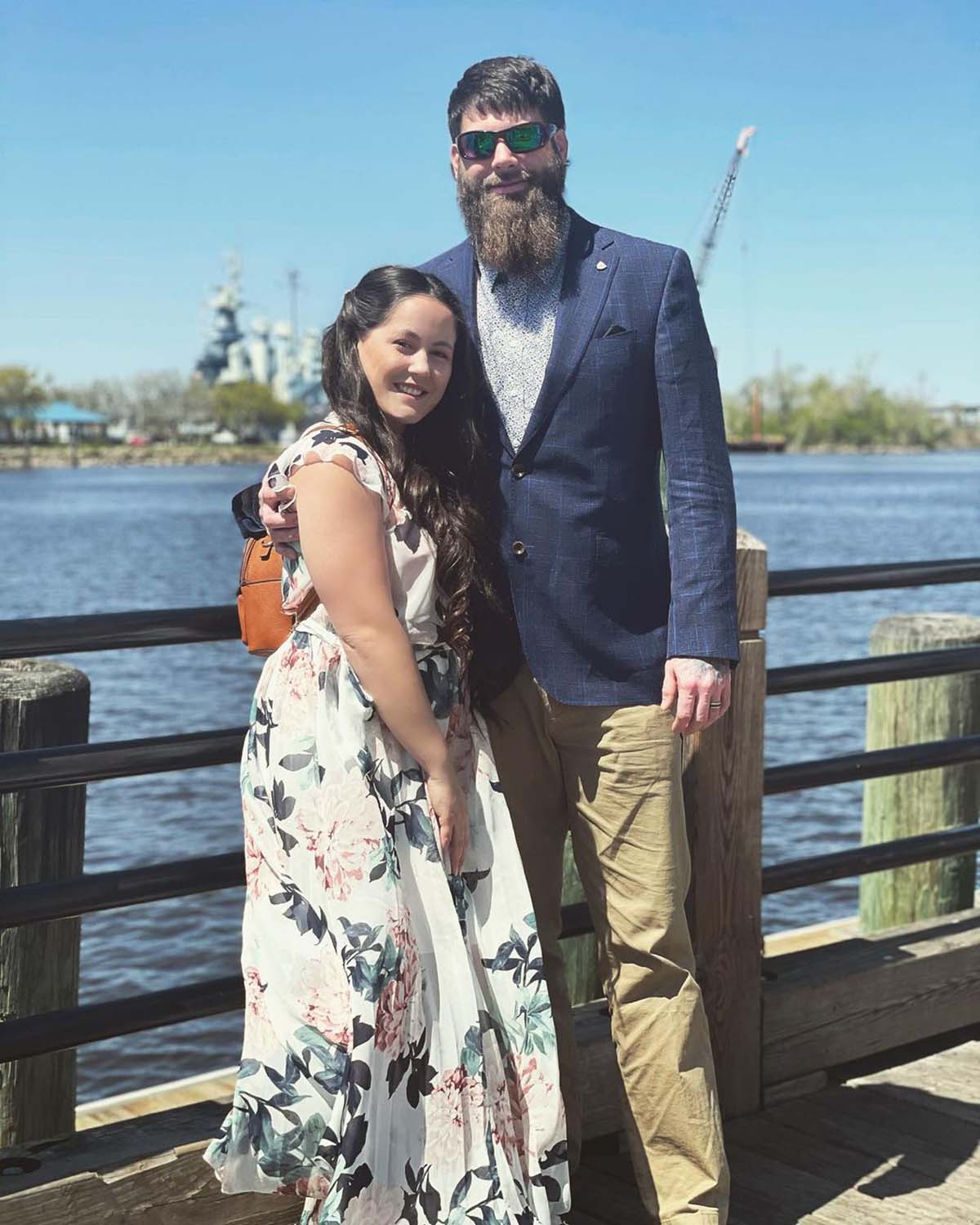 Jenelle Evans‘ husband, David Eason, was arrested after being caught driving without a functional license.

Stars Fired From Reality Shows Through the Years

The 33-year-old was pulled over in Columbus County, North Carolina, on Friday, November 12. According to arrest records obtained by Us Weekly, he was charged with driving with a revoked license and possession of an open container.

Eason reportedly posted $750 bond and was released from jail. He’s set to appear in court on February 16, 2022, one week after a hearing for prior driving infractions, including speeding and using an expired registration tag. 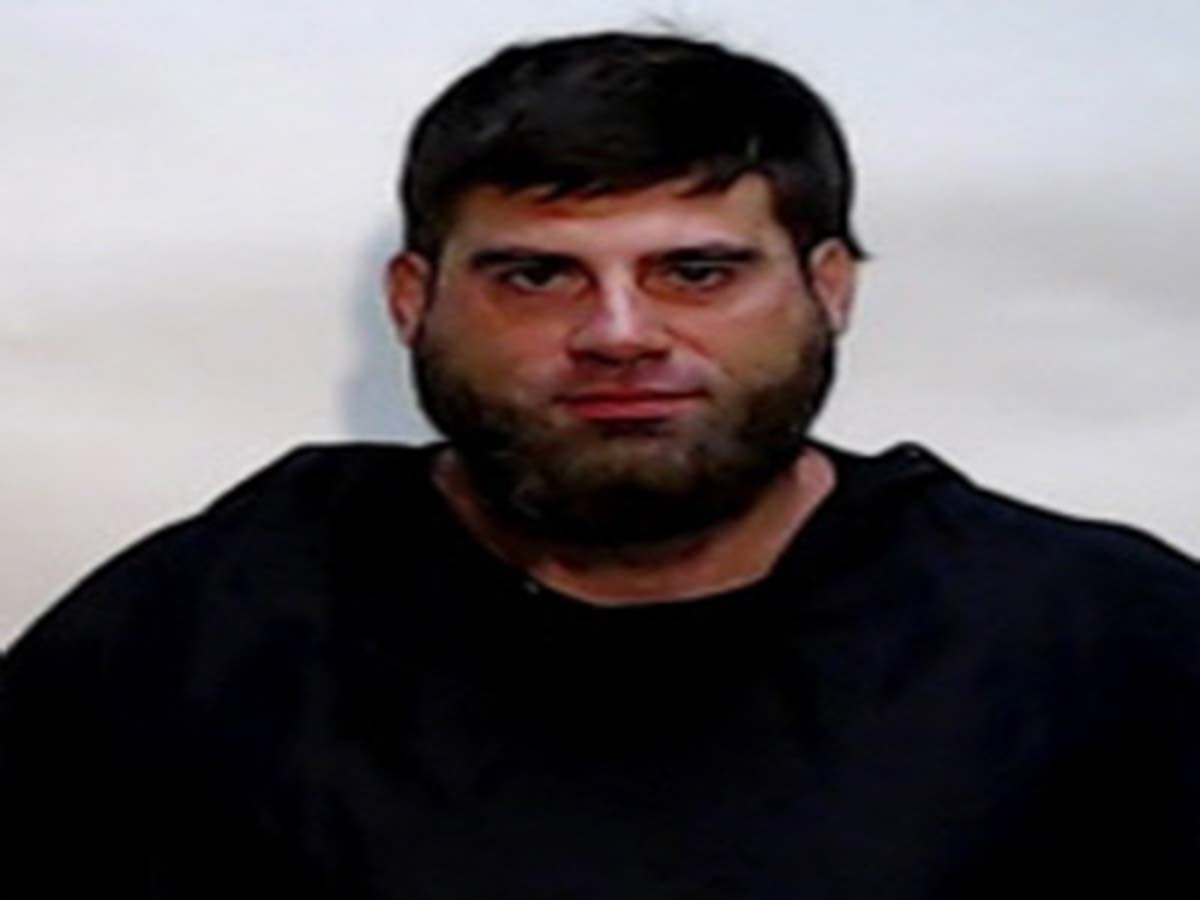 The Teen Mom alum, 29, previously addressed the status of her spouse’s license in May while arguing with a social media troll. “In the state of NC, they will SUSPEND your license until you pay your tickets off. So it was never revoked and only suspended for 2 days,” she wrote in a TikTok comment at the time.

In October 2019, the MTV personality declared via Instagram that she intended to file for divorce from Eason after he admitted to killing the family’s dog. Evans, for her part, temporarily lost custody of Kaiser and Ensley after the incident.

“The kids and I have moved away from David. Nobody gets into a marriage expecting it to end but I know that’s what is best for me, and for my kids,” the North Carolina native wrote as she announced her split from the pipe welder, adding, “I know I need to make changes. I’m starting now.”

However, the separation was brief. By March 2020, Evans confirmed in a YouTube video that she and Easton had reconciled. 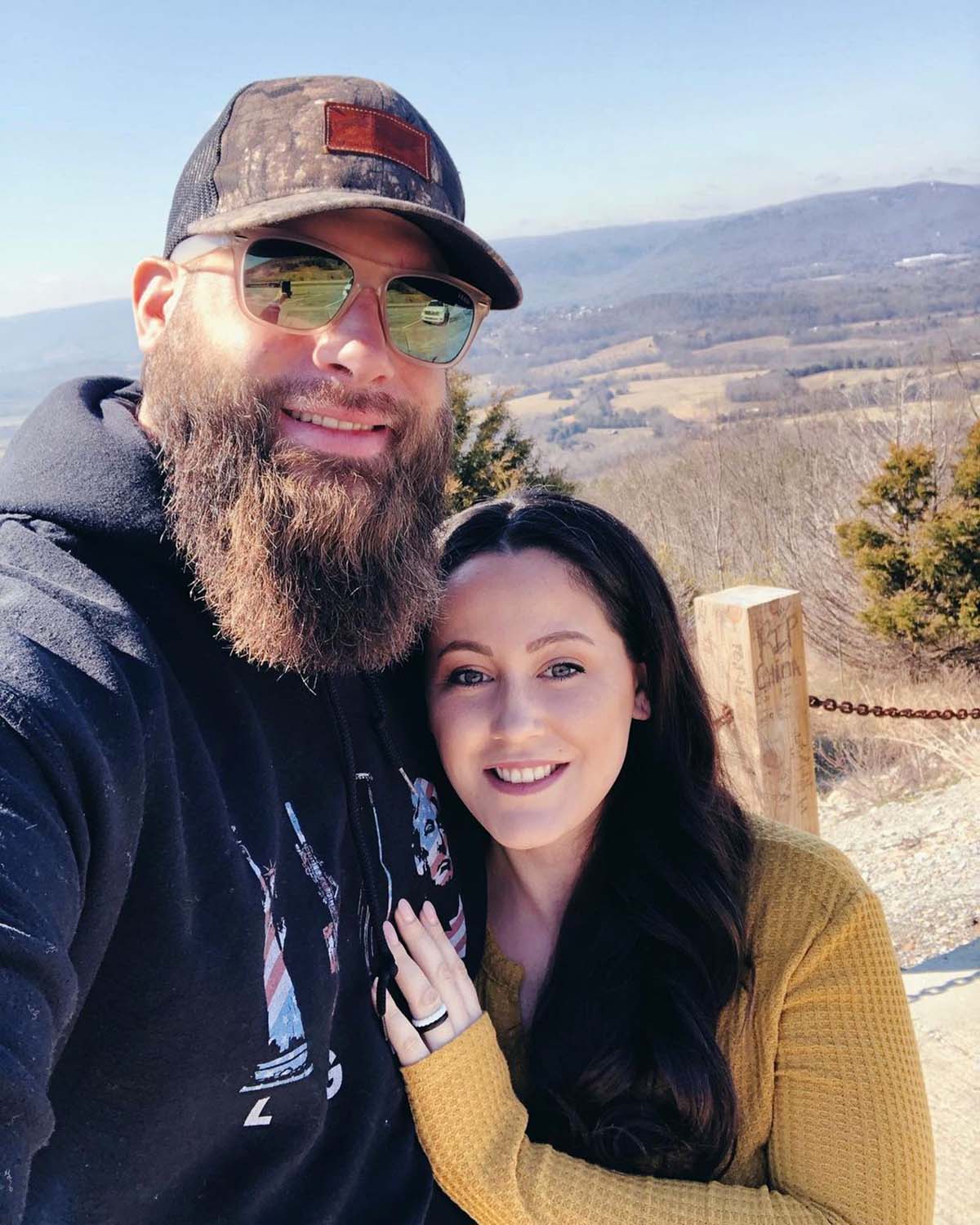 “I left him, and I was like, ‘This isn’t going to be good when I go back to him,’” the Read Between the Lines: From the Diary of a Teenage Mom author told Us Weekly exclusively earlier this year, reflecting on her choice to give Eason another chance. “I know some people don’t understand, but there’s a lot of worse things that have happened in my life than getting back with my husband and trying to work it out. For me, I was willing to give it a second shot. … He saw that I really will [leave him]. He started paying attention more to what I was saying.”

One year after getting back together, the couple were doing “a lot better,” the “Girl S#!t” podcast host told Us, noting, “I think before I wasn’t sure, but now I’m really secure with my marriage. And I really do think this is forever, especially because lately we’ve been really getting along, like, for longer periods of time than before. So, it’s great.”

“This picture explains a lot: The love for her dad is really big, she likes to build sandcastles with him and the love for the beach,” she captioned a series of family photos in April. “No matter how badly you hate @easondavid88, he’s the best father he could ever be. Only if you knew us personally maybe then you would agree, until then, stop judging our lives because we’re doing just fine #BeachDay #Family #DaddysGirl.”