FORMER Chelsea frontman Tammy Abraham is set to start for the Three Lions in tonight's World Cup qualifier against Andorra.

According to Sky Sports the 24-year-old is set to lead the line for England after impressing since his £34million switch to Roma in the summer. 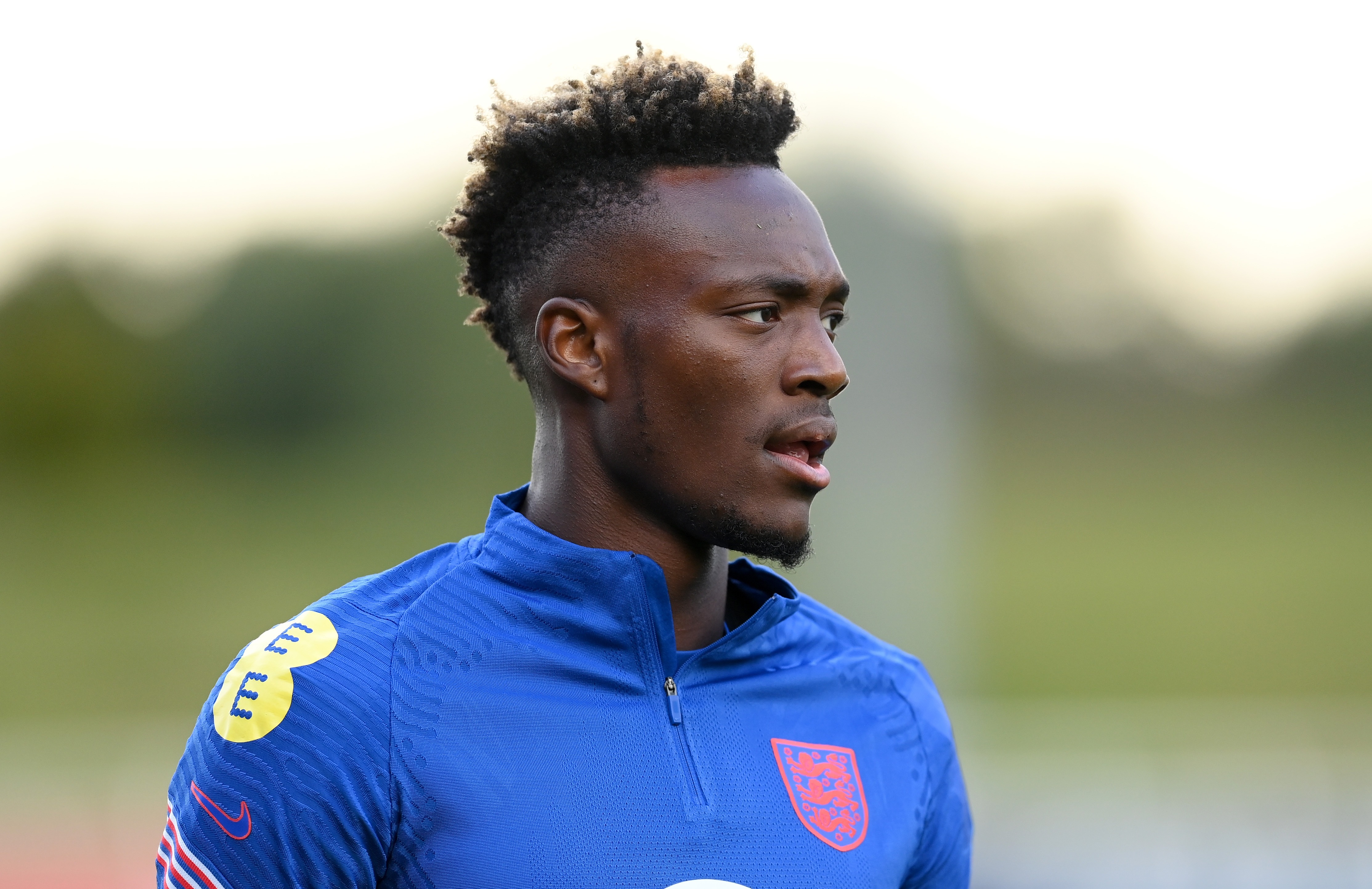 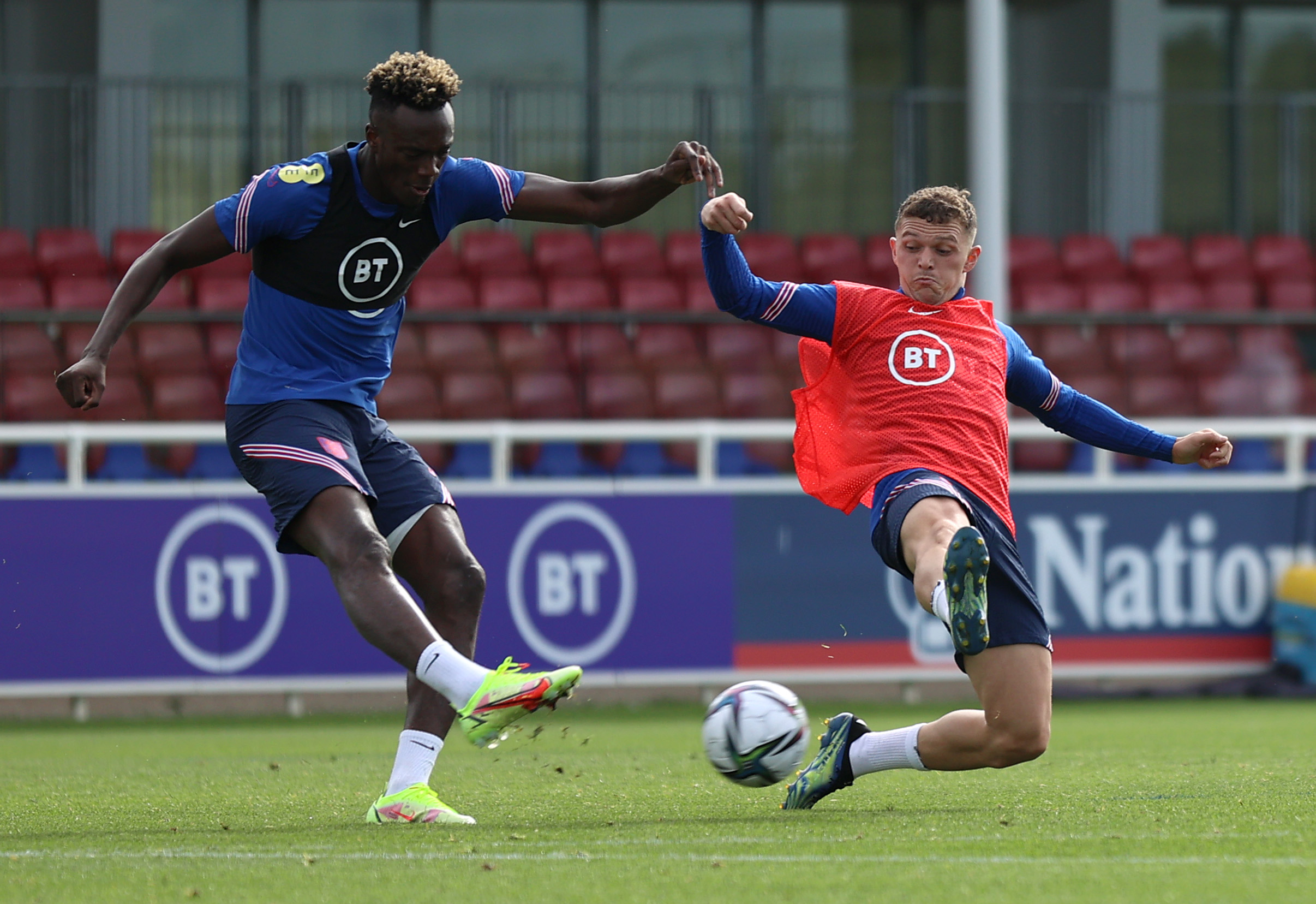 Abraham has scored four times and provided three assists in just ten games in all competitions so far for Jose Mourinho's side.

And Gareth Southgate is set to reward the striker with a starting spot against minnows Andorra this evening.

Sky Sports also report that Kieran Trippier is set to captain the Three Lions this evening, suggesting Harry Kane and Jordan Henderson may be rested.

Tonight will be Abraham's first England appearance since coming on as a substitute for the Three Lions against Iceland eleven months ago.

He failed to make Gareth Southgate's Euro 2020 squad after a lack of first team action at Chelsea last season, and also wasn't in the squad for September's internationals.

And he wasn't in the original squad for this month's games but earned himself a late call-up.

Abraham has played for his country six times before since making his debut against Germany almost four years ago.

Fellow ex-Chelsea man Fikayo Tomori has also been called up to Southgate's squad after a successful switch to Serie A.

The 23-year-old has made just one substitute appearance for the Three Lions – against Kosovo in 2019 – and has not been included in an England squad since.

It's unclear at this stage whether Tomori will feature against Andorra.

Tonight's World Cup qualifier WILL go ahead despite a shocking fire at the Estadio Nacional yesterday, which saw part of the artificial pitch burnt.

And the two sides know each other well, having met as recently as September of this year.

A Jesse Lingard double helped Southgate's men to a 4-0 win at Wembley a month ago.