Superman & Lois season 2 is about to take flight. And ahead of the premiere, showrunner Todd Helbing teased that the CW superhero series will feature multiple villains this season, including one that will be a massive headache. 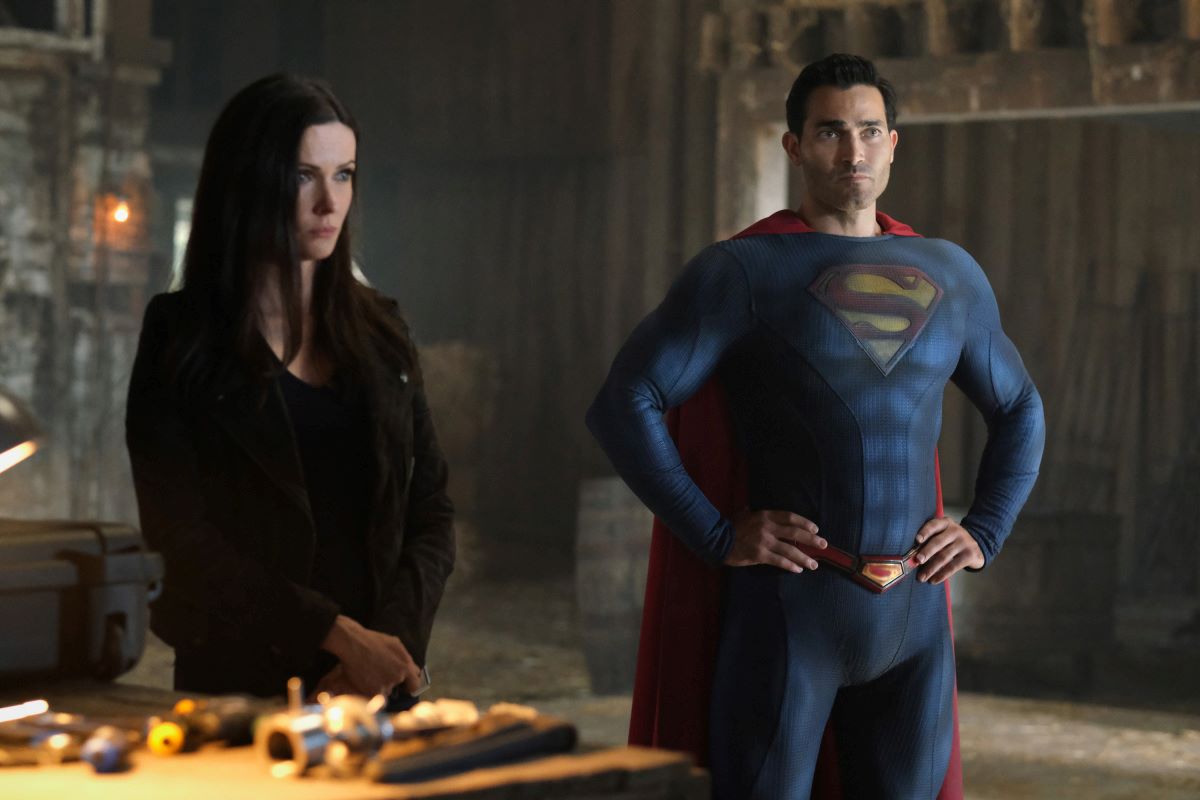 Superman & Lois returns to The CW on Tuesday, Jan. 11. The season 2 premiere, titled “What Lies Beneath,” kicks off with the Kents dealing with the aftermath of Tal-Rho’s rise as The Eradicator and the arrival of John Henry Irons’ daughter, Natalie.

“Season two opens with the dust still settling in Smallville following the shocking outcome of the confrontation between Tal-Rho (Adam Rayner) and Superman (Tyler Hoechlin),” the official CW synopsis reads. “Lois (Elizabeth Tulloch) and Clark struggle as a couple while Chrissy (Sofia Hasmik) adjusts to running The Smallville Gazette with Lois.”

Last season, Clark battled John Henry Irons and Tal-Rho, who later became the Eradicator. And according to Helbing, in Superman & Lois Season 2, the superhero will face several villains, including one who’ll prove to be a formidable foe.

“The fans are going to know the path we are going down really quickly,” he told SFX Magazine. “In a really good way, the Superman issue he has is driving the issues he has as a dad. This is a particular villain that the more I talk about, the more people are going to figure out who it is.”

“But Superman is dealing with an enemy that is going to be a massive headache for him,” Helbing added. “There are multiple villains, really. Both villains affect Clark and Lois personally.”

The showrunner also revealed that the villains will go up against Lois and Clark this season. And defeating them may become a family mission.

“We start out with one villain that is really more Superman while setting up the Lois villain,” Helbing said. “They are not working together, but they handoff in a cool way this season. One of them comes to the forefront and, in a lot of ways, is more powerful than the other one. It will take the whole team, in a different way than last year, to stop this person.”

Some fans think the villain in season 2 is Brainiac

In the comics, Superman has faced dozens of villains. But after Helbing’s comment about the new villain being a “massive headache,” some Superman & Lois fans think the season 2 enemy will be Brainiac.

The season 2 trailer features a mysterious submarine, hinting at a subterranean threat. And knowing the show does diverge from the comics, it’s possible Brainiac’s ship lands in the ocean, allowing him to take over the military vessel.