Kodi is one of the most popular media players in the world, but it’s also one of the most controversial. Despite the team behind the service making it clear they don’t want their loyal fans accessing illegal content, many still take the risk of watching premium shows without paying.

Because Kodi is an open platform, it can easily be adapted using third-party software – known as add-ons. It is these downloadable extras that have long caused concern for those who use the media player.

As well as enabling access to swathes of illegal content, they can also come packed with hidden malware, which can infect devices, spread pornographic adverts, and even take control of entire Wi-Fi networks.

These add-ons have become a huge problem for Kodi users, but there is now a simple way of checking exactly what you are installing before you hit the download button. A group of researchers from Northwestern University and Brave Software have developed something called SafeKodi, which checks for potential threats from add-ons before they’re downloaded.

There are around 9,000 addons in operation for the Kodi media player at the moment. Of those, only a handful are deemed potentially harmful, according to research by the creators of SafeKodi. 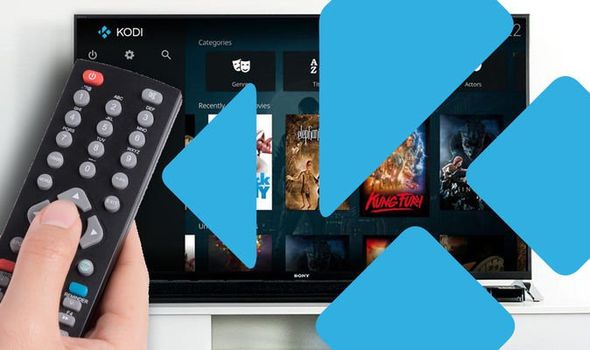 This research may sound positive – but despite the relatively low number of dangerous addons out there, some still have the potential to infect a huge number of Kodi users. A good example is a service called SportsDevil, which has been flagged as malicious but remains one of the most popular addons available.

SportsDevil is actually on a Kodi ban list but unsuspecting users might be completely unaware of the dangers. With SafeKodi installed, streaming fans will now see any issues before making a decision on whether or not to download addons.

Explaining more the team behind the software said: “SafeKodi is a Kodi addon which aims at informing Kodi users about potentially malicious addons installed on their devices.

“For example, SafeKodi is able to identify addons which might install malware or inject unwanted advertisement. SafeKodi further provides the users with the quick option to disable addons marked as unsafe.

“SafeKodi’s database is continuously updated with de-Kodi, a Kodi crawler which is capable of discovering and testing large cross-sections of Kodi’s decentralized ecosystem at tunable levels of depth and breadth.”

It’s worth remembering that SafeKodi will help you avoid dangerous addons but it won’t tell you if the content you are viewing is illegal so that’s still a choice users must make for themselves.