Not gone for long! The Kardashians have a new show coming up with Hulu — which will feature some familiar faces.

Won’t Be Gone Long! What the Kardashians Have Teased About Their Hulu Show

While not much has been shared about the next chapter for the famous family, Travis Barker and his children will be part of the new project, multiple sources confirm to Us Weekly. 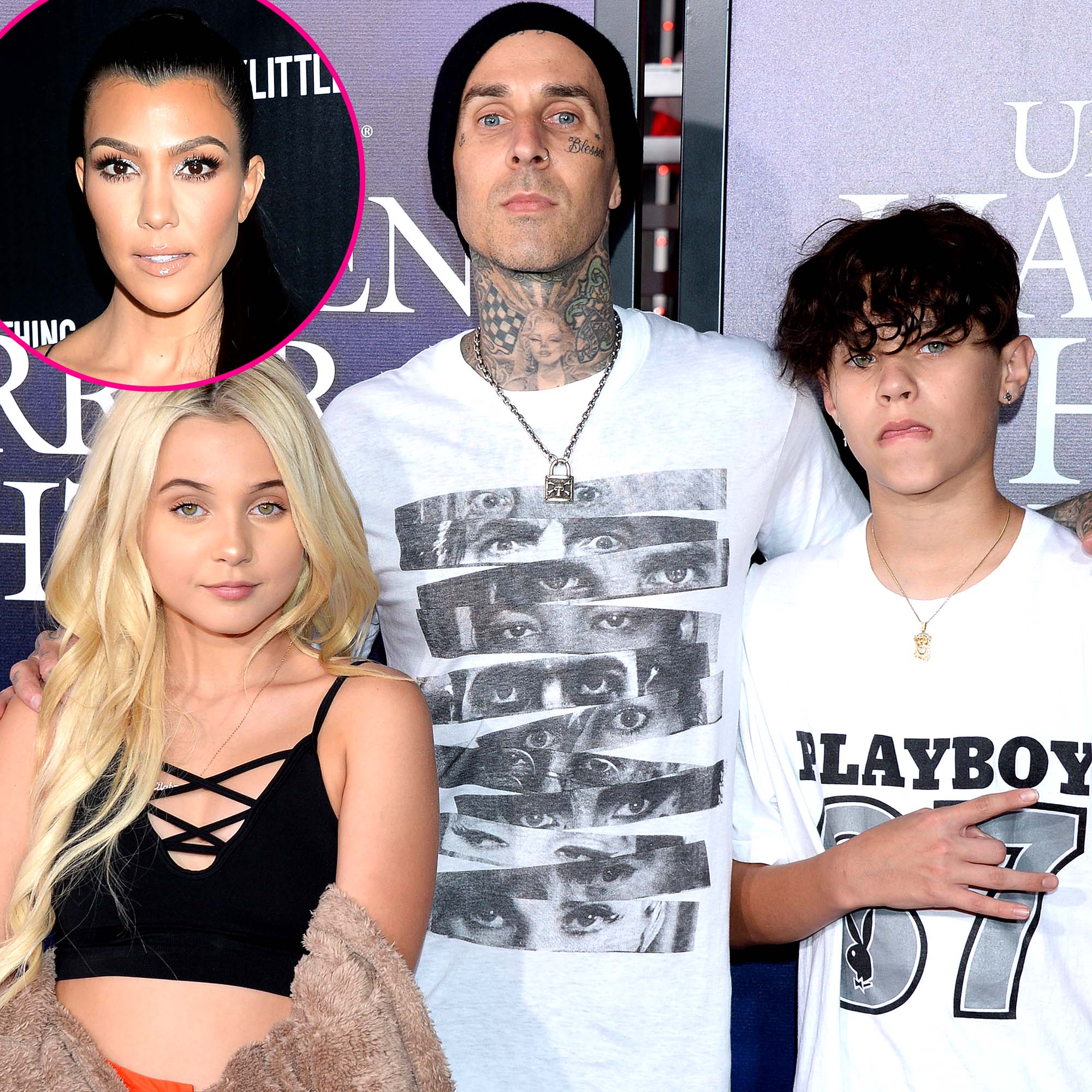 Barker, 45, has been publicly dating Kourtney Kardashian since January and the duo have enjoyed spending time with their children. The Poosh founder, 42, shares three children, Mason, 11, Penelope, 8, and Reign, 6, with ex Scott Disick. Barker, for his part, shares son Landon, 17, and daughter Alabama, 15, with his ex-wife, Shanna Moakler. They were previously married from 2004 to 2008 and starred in the MTV reality series Meet the Barkers during that time.

It’s a possibility that Barker’s children’s ups and downs with Moakler, 46, will also be featured in the show as a story line.

“They definitely have a strained relationship and it’s because of the Kardashians,” a source confirmed to Us about the children’s relationship with their mother since they have started to be involved in the Hulu series. 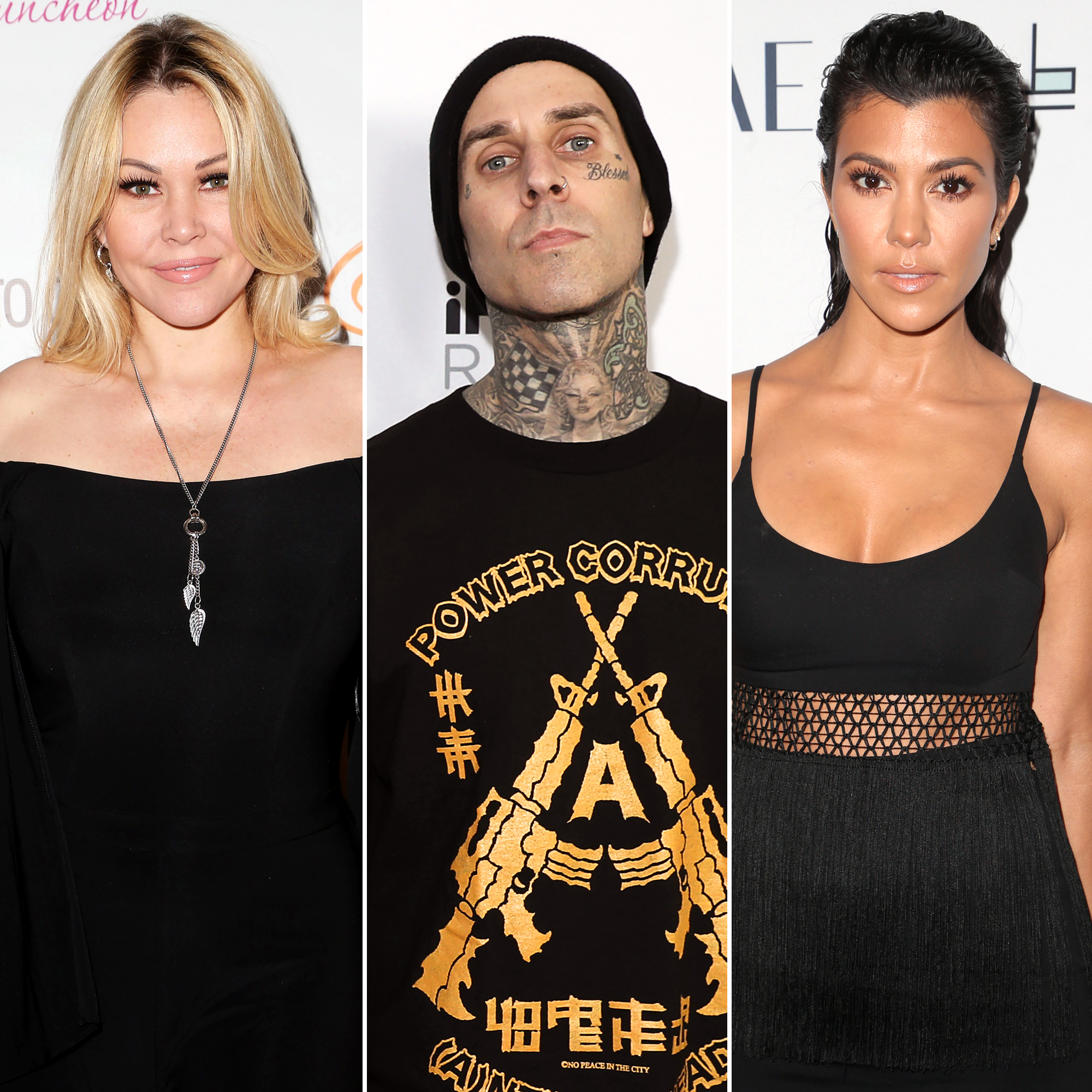 Moakler previously told Us that she believes that Kourtney is “putting a wedge” in her relationship with her kids.

“The Kardashians are buying my kids Prada every other day,” she exclusively told Us in May. “They’re going on lavish trips. They’re doing all these things, which is fine. I think it’s nice that they’re being kind to my kids. I want that for my children.” 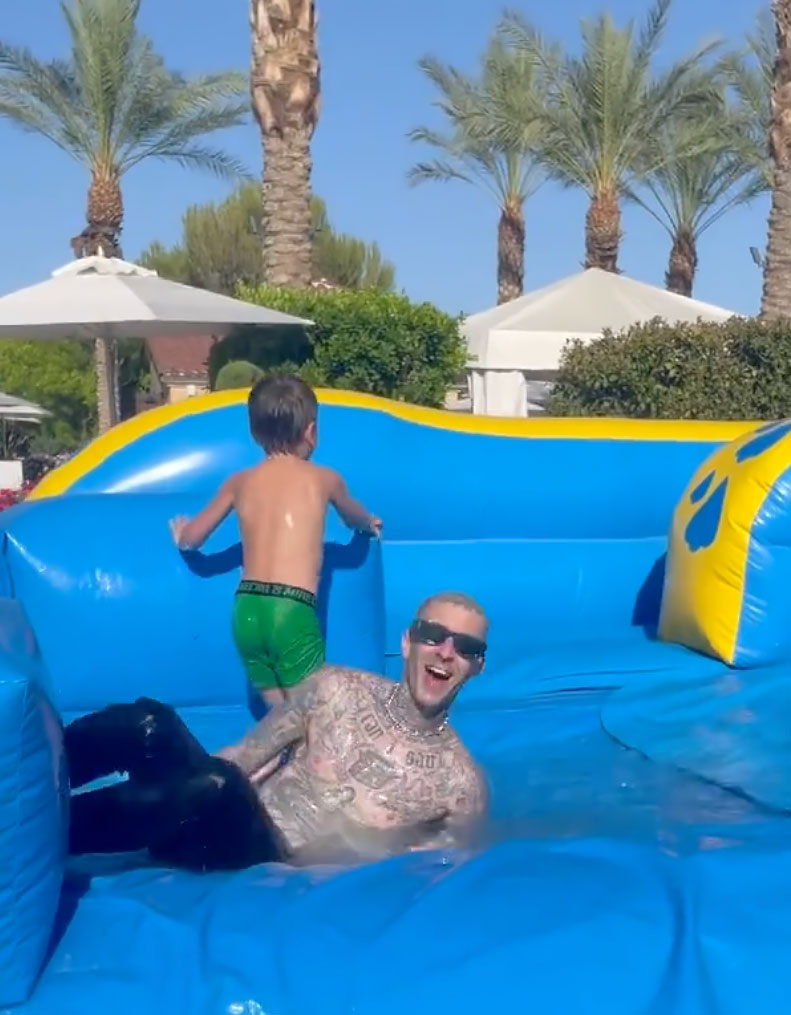 The former Miss USA doesn’t mind her kids being offered gifts, but she explained that it wasn’t fair that her relationship with the teens was changing as a result.

“I don’t think it’s great when they put a wedge in between their biological mother,” she added at the time.

Moakler’s comments came after her children took to social media to discuss the bond they feel they share with their mother. Her daughter, Alabama, wrote via Instagram: “My mom has never completely been in my life. Can you guys stop painting her out to be an amazing mom? Did your moms ask to see you on Mother’s Day [because] mine didn’t? I’m done keeping it a secret.”

Her son, Landon, also wrote in a TikTok comment that Moakler wasn’t “in [their] lives like” Barker was.

Everything to Know About Shanna Moakler’s Drama With Her and Travis Barker’s Son Landon, Daughter Alabama

Kim Kardashian originally announced in September 2020 that their hit reality show on E! would be ending the following year. A month later, Hulu revealed that the family signed a major multiyear deal to create new content for the streaming service. 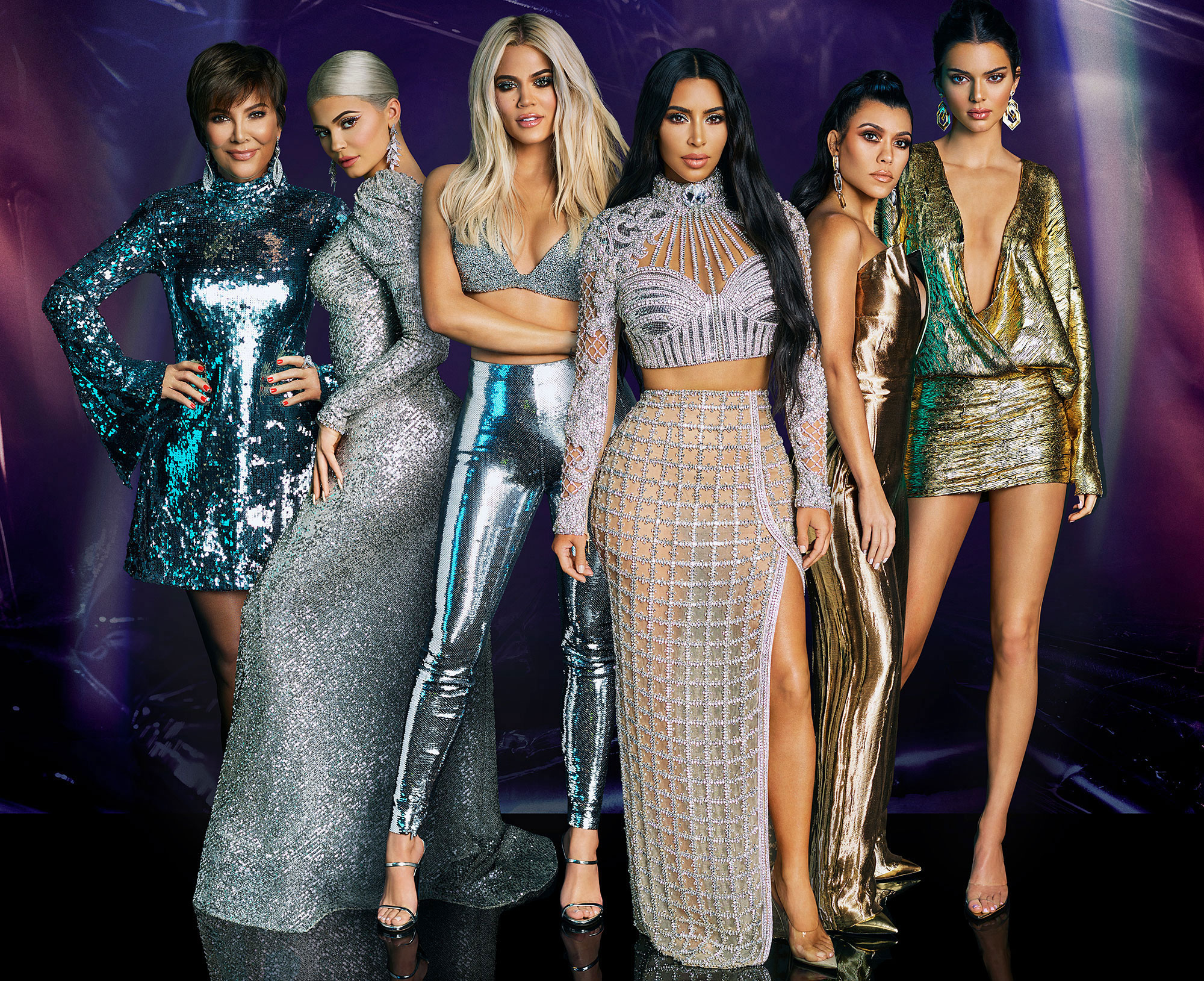 “This is the next chapter. In the new show, you’ll see us evolving as a family, fans want us to be who we are and since moment one, they’ve been emotionally invested in our show just like we are,” Jenner, 65, said during a presentation at the Disney Upfronts in May 2021. “The fans will love seeing us continue the journey. I can’t say much about what’s coming but spoiler, we’re going to look fabulous and everyone’s going to watch.”

With reporting by Diana Cooper