Steven Van Zandt missed out on a lot of cash by skipping Born in the U.S.A. tour

Steven Van Zandt cancels most of tour due to illness

Steven Van Zandt loved threesomes so much in the ’70s that he “developed a temporary addiction to ménages à trois,” he writes in his new memoir, “Unrequited Infatuations.”

“It was a real, sexually liberated time,” Van Zandt, 70, exclusively told Page Six. “The ’70s, there’s never been anything quite like it, honestly. It was just a wild, wild time, and women were truly, truly liberated there for a minute. I mean, it was a really wonderful time to be alive. So, you know, ménages à trois [were] not that unusual.”

The E Street rocker said falling in love with his now-wife, Maureen, ultimately changed that.

He proposed in Venice, Italy, under the Bridge of Sighs, and the pair married on New Year’s Eve in 1982. Little Richard officiated the wedding, and Bruce Springsteen was the groom’s best man.

Van Zandt’s memoir is a rollicking romp through his career, from his early days with Springsteen, who apparently was a slob to live with, to his anti-apartheid work, solo career and, of course, surprising second act as Silvio Dante in “The Sopranos.” (Maureen would go onto play his on-screen spouse, Gabriella Dante.) 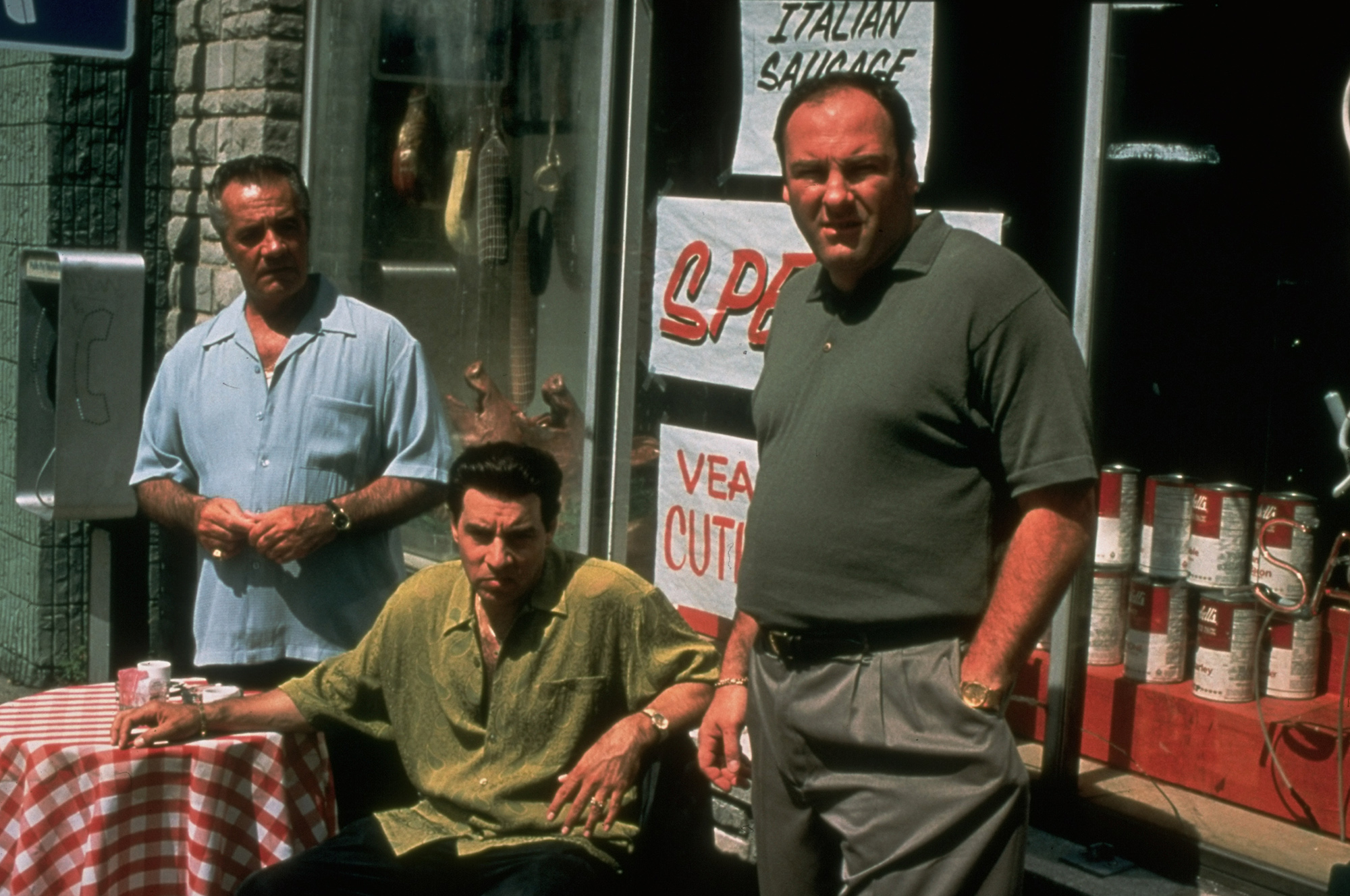 The guitarist said the show’s creator, David Chase, initially wanted him to play the role of Tony Soprano.

“HBO said, ‘David, you’re out of your f–king mind,’” he recalled. “‘We’re not gonna hire somebody for this huge part that has never acted before.’”

Van Zandt recalled seeing James Gandolfini come in to audition for another role: “I’d seen him in a few movies, and I thought he was fantastic. ‘True Romance’ and ‘Get Shorty,’ you know, I’d seen him, and he stood out to me.”

He ultimately recommended Gandolfini for the starring role, and the rest is history. 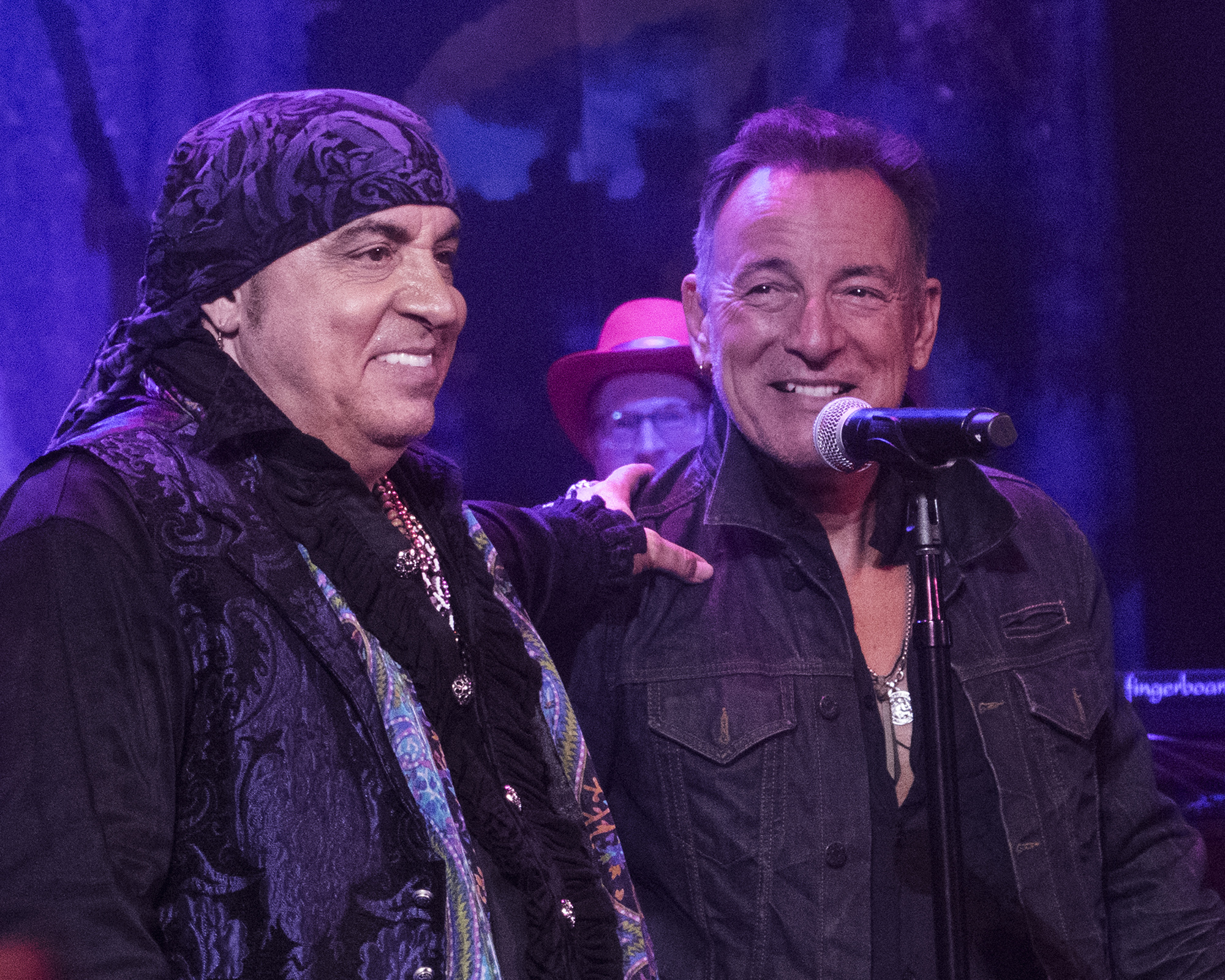 The “Lilyhammer” star is also honest about his finances, stressing that although he’s not complaining, he’s definitely not as rich as people perceive. Perhaps that’s due to his decision to leave the E Street Band right before Springsteen’s massive mainstream success with the “Born in the USA” tour, although he did eventually rejoin the legendary group.

“It’s a bit annoying to be more famous than you are rich. I don’t want to be. I’m not a complainer. I’m not whining. There’s nothing worse than a whining rockstar,” he said with a laugh. “But, you know, people think, like, when trying to raise money for various causes, they look at me, like, you know, ‘Why don’t you pay for it? What are you asking me for money for?’”

Except for that quibble, Van Zandt considers himself “one of the luckiest people in the world” and almost sounds a little flabbergasted that he’s been successful first as a musician and then as an actor.

“Very few people make the transition from music to acting, and I was just completely accepted by that world, which was really, really encouraging,” he noted.