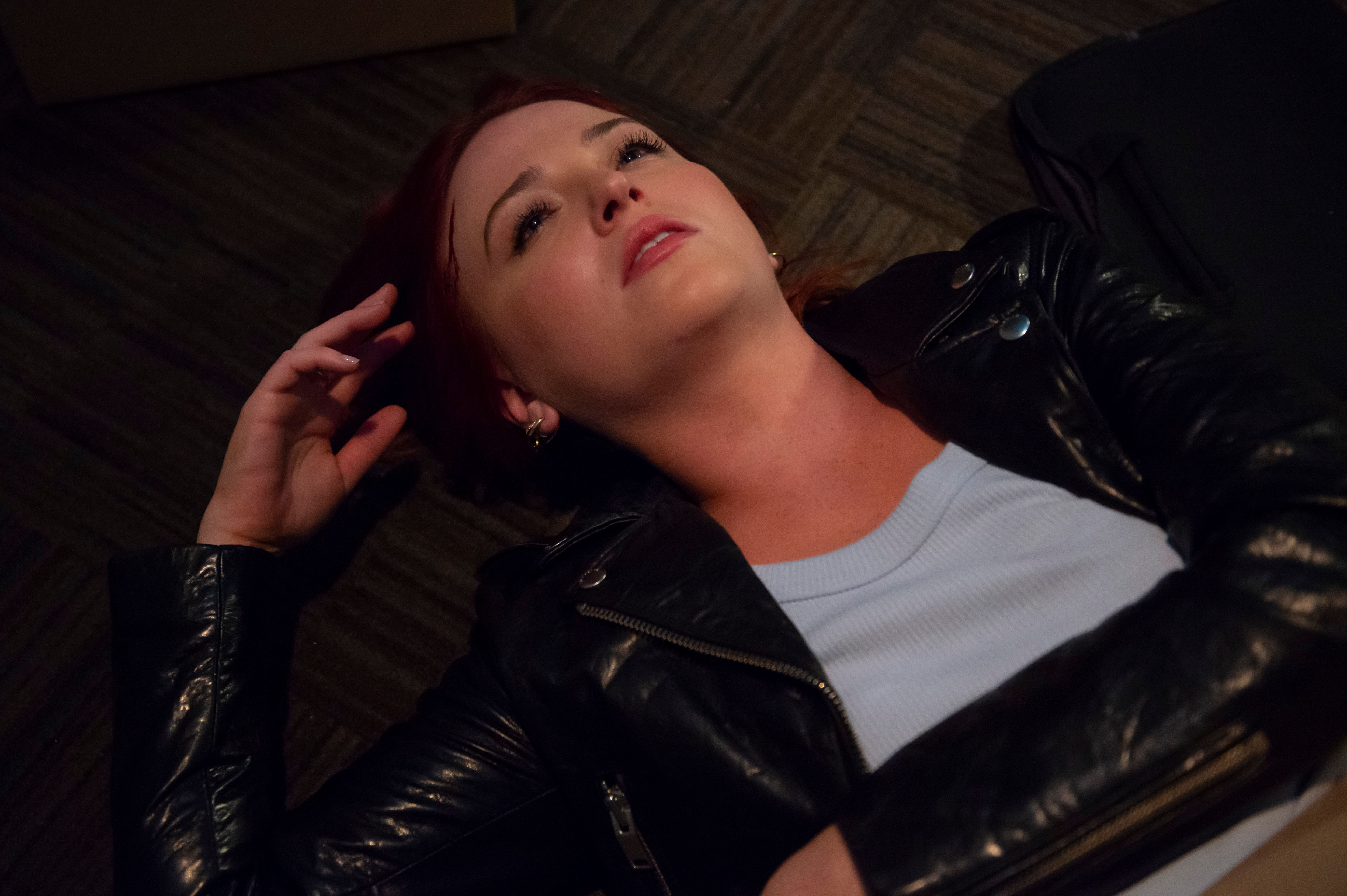 After sensing something was off between the brothers Emmett (Ezra Justin) and Brent (Texas Watterson), pregnant Nicolette (Charlotte Chimes) decides to take matters into her own hands and follow Emmett to see if he’d lead her to some answers in Neighbours.

Instead, she’s led straight into a situation that leaves her fighting for hers and her baby’s lives. Will one or both of them die?

Emmett follows Brent to The Hive, where is plans to burgle the place for the equipment being stored there. Obviously, the plan is not to have Nicolette on scene when it happens.

After disturbing them mid-crime, Nicolette gets caught up in it all with Holden (Toby Derrick), and when it all goes drastically wrong she finds herself trapped under a piece of heavy furniture with no one aware of where she is.

She’s bleeding badly and losing consciousness, and Curtis has no idea as his cochlear implant has fallen out and he can’t hear her screams.

Jane’s mother’s intuition is piqued as she senses something is off. She pays a visit to The Hive, where she is horrified to discover her stricken daughter. But has she made it in time?

Scenes air from Monday 10th May on Channel 5.