SPAIN are at real risk of missing out on the Euro 2020 knockout stages after they fluffed their lines against Poland.

Luis Enrique's side are still to win a game at this year's tournament after they drew their opener 0-0 against Sweden. 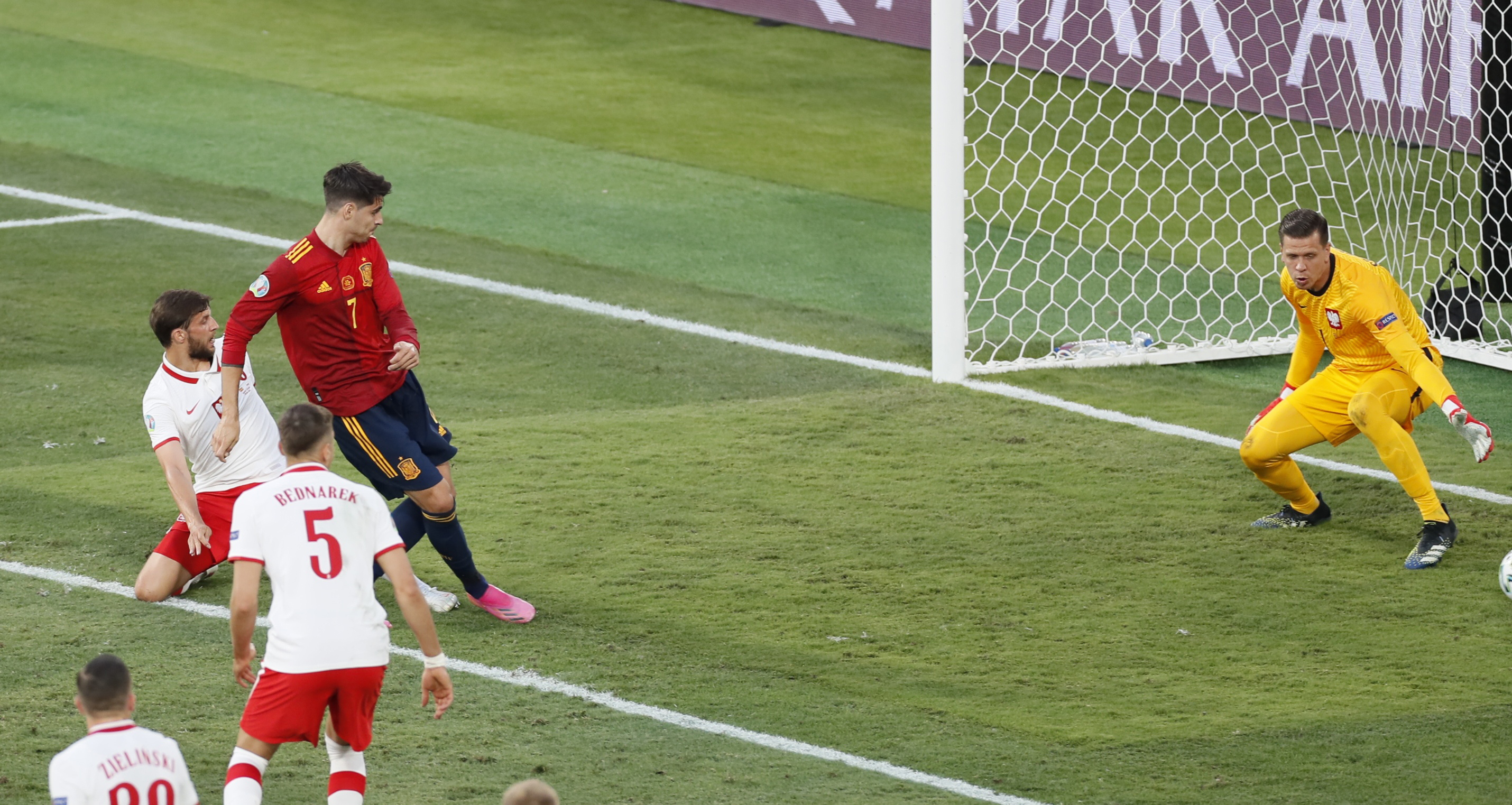 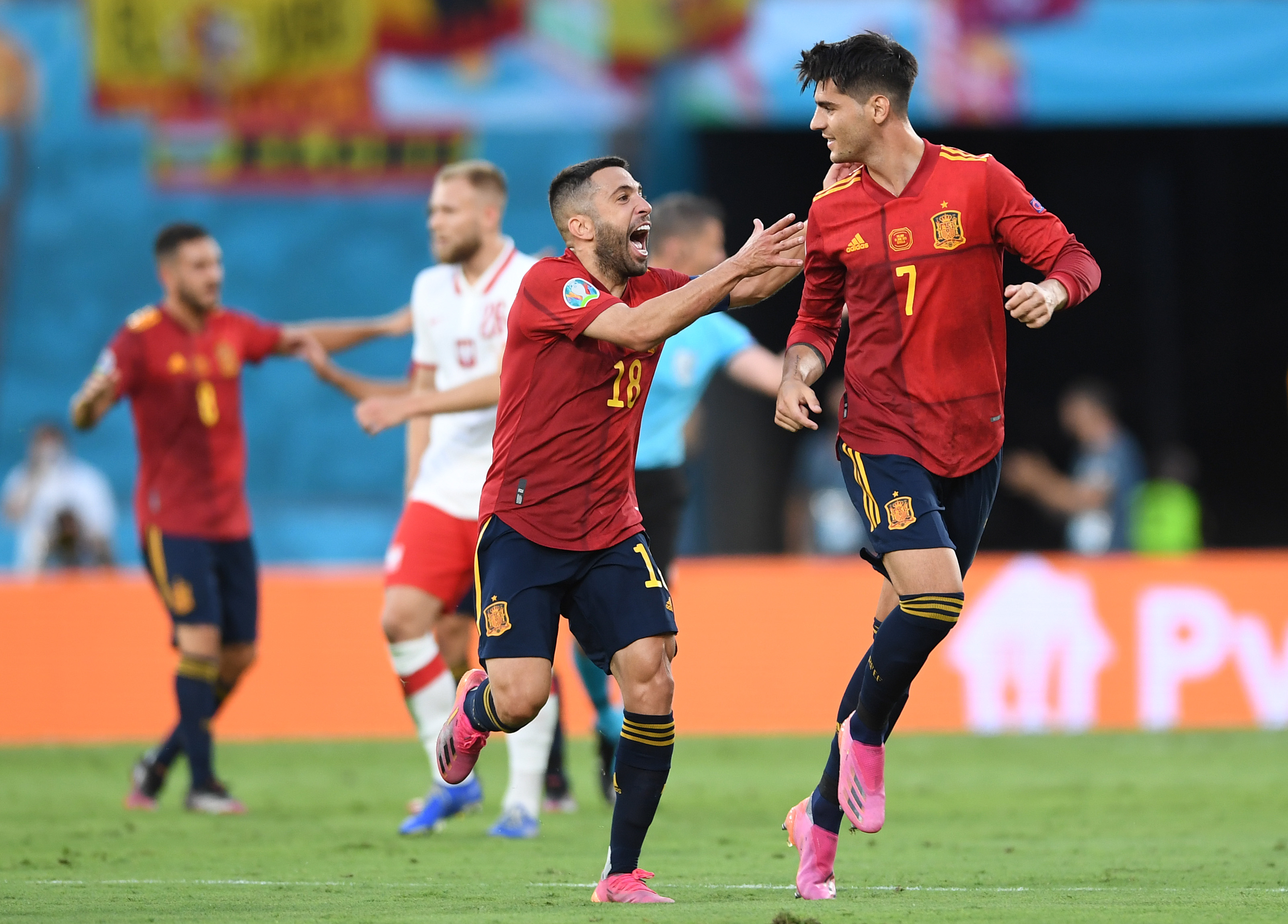 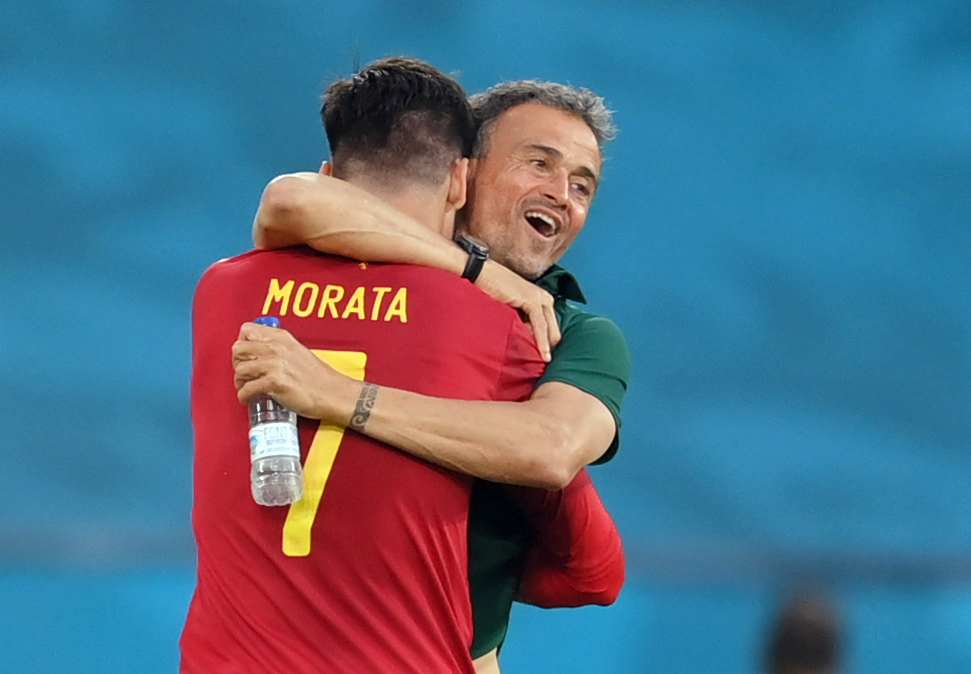 Former Chelsea ace Alvaro Morata fired Spain into a 25th minute lead, but despite their first-half dominance, they couldn't find an elusive second.

And Luis Enrique's side were made to pay when lethal frontman Robert Lewandowski headed home a 54th-minute equaliser.

They had a glorious chance to poke themselves in the Group E ahead just four minutes later when referee Daniele Orsato awarded them a penalty.

But Gerard Moreno crashed the spot-kick off the post, and then Morata blazed wide in front of an open goal.

The result leaves Sweden at the top of Group E with four points after their win over Slovakia on Friday.

Slovakia are second with three points while Spain has two. Poland still have a chance of advancing at Euro 2020 despite being last in the group with one point.

Spain again paid for mistakes in front of goal, squandering good scoring opportunities and being unable to keep Lewandowski in check in one of the few significant chances Poland had in the attack.

Lewandowski, who entered the tournament with only two goals at either a World Cup or a European Championship, was under the spotlight after failing to score in his side's 2-1 loss to Slovakia in the opener.

BETTING SPECIAL: GET CRISTIANO RONALDO TO SCORE VS GERMANY AT 30/1 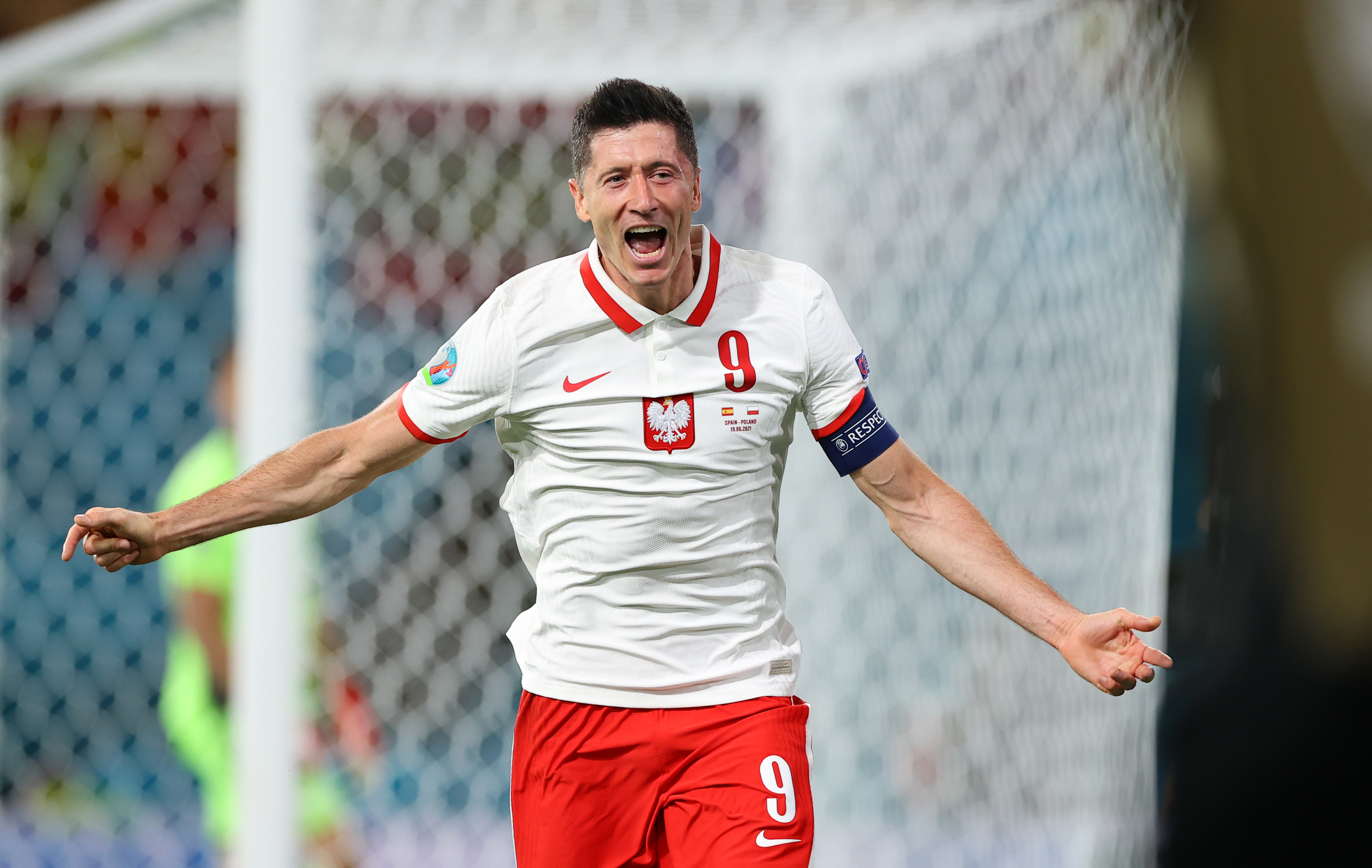 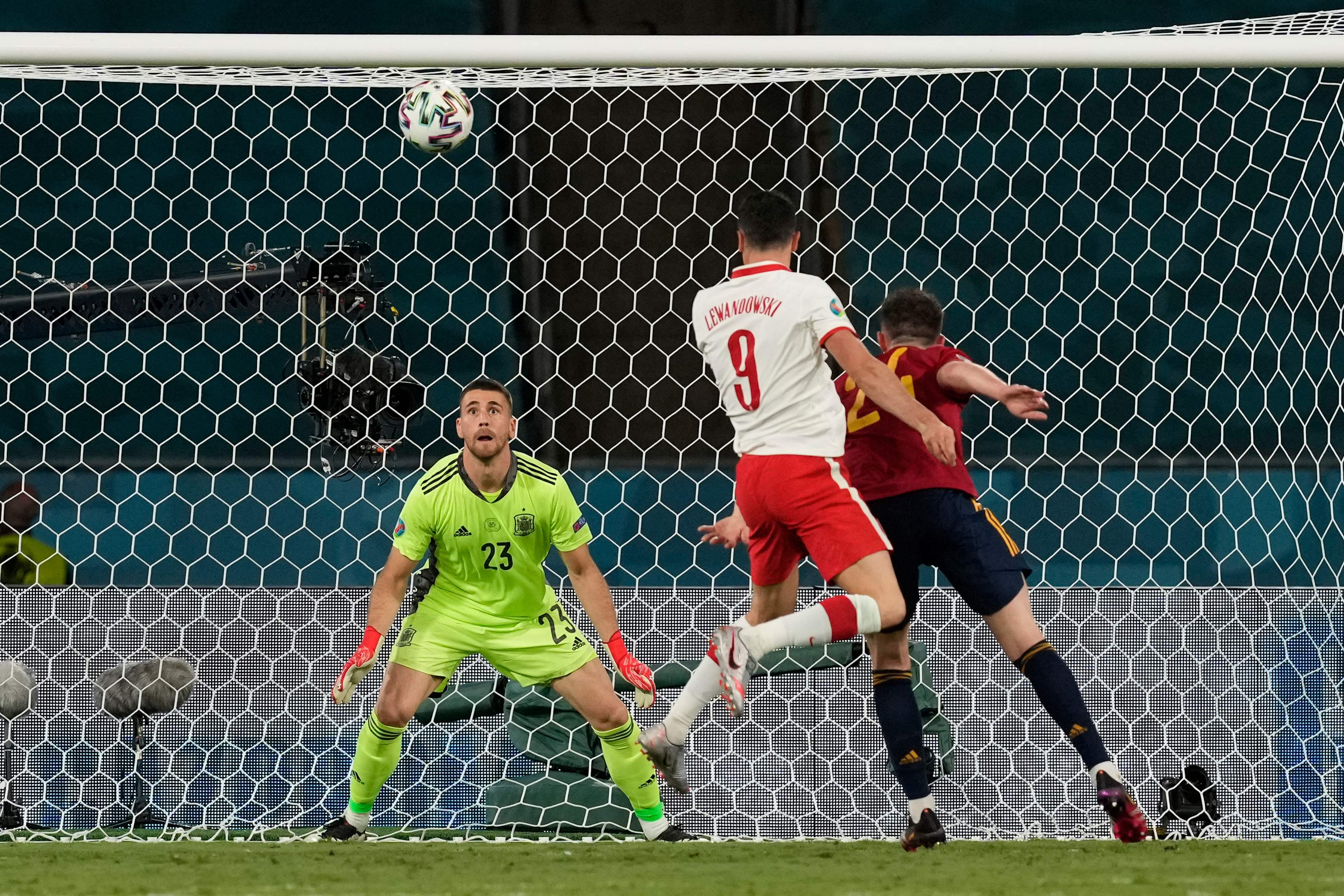 He had a clear chance to break his drought in the first half when he picked up a rebound inside the area and found himself free from markers in front of goal.

But Spain goalkeeper Unai Simon stopped the ball with his chest. The rebound came after a shot by Karol Swiderski hit the post.

Morata had been singled out by fans and Spanish media for his misses in the opening 0-0 draw against Sweden, but he found the back of the net from close range after making a nice move around his marker.

The goal was initially called off for offside but eventually was confirmed after a quick video review. 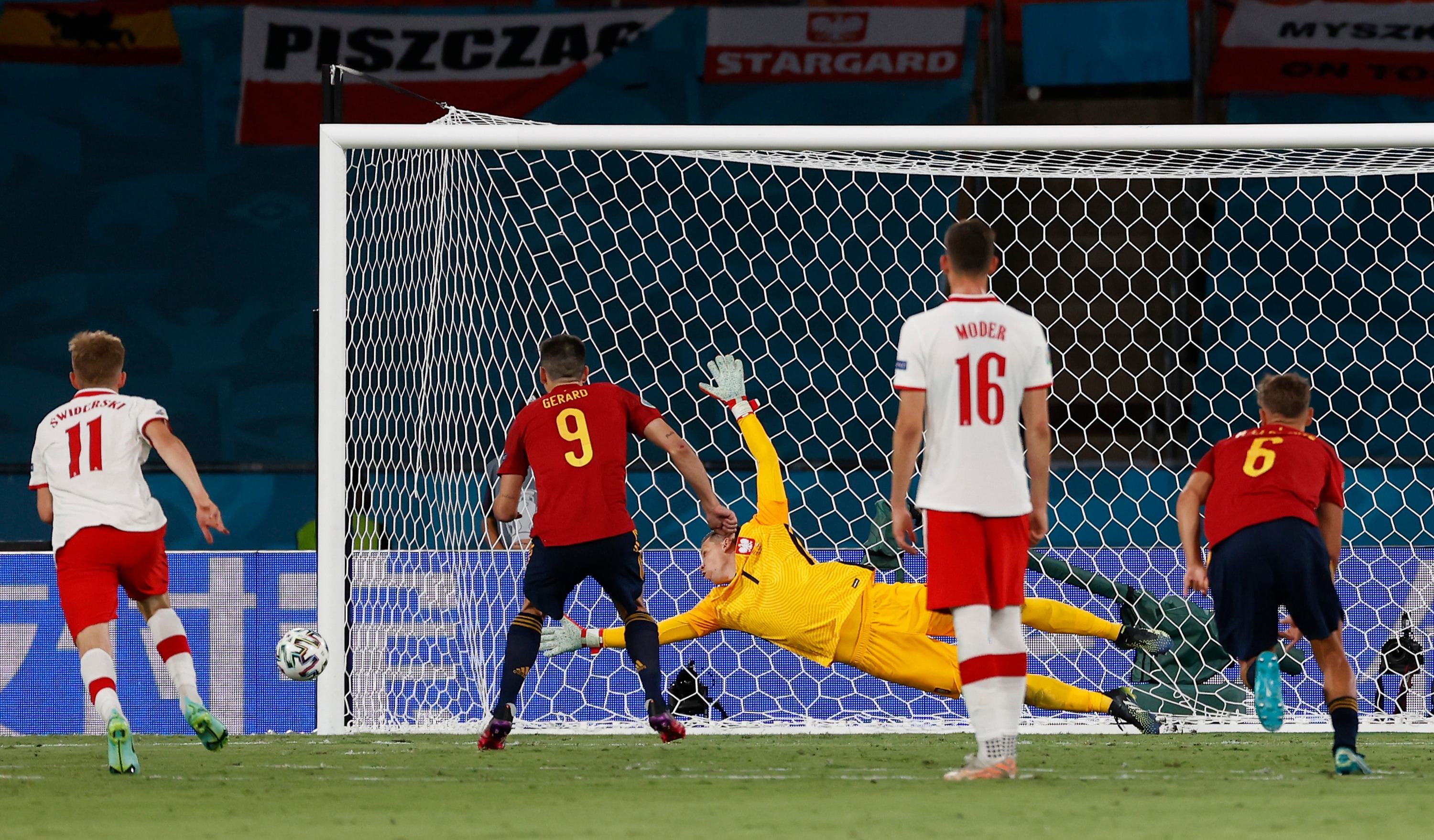 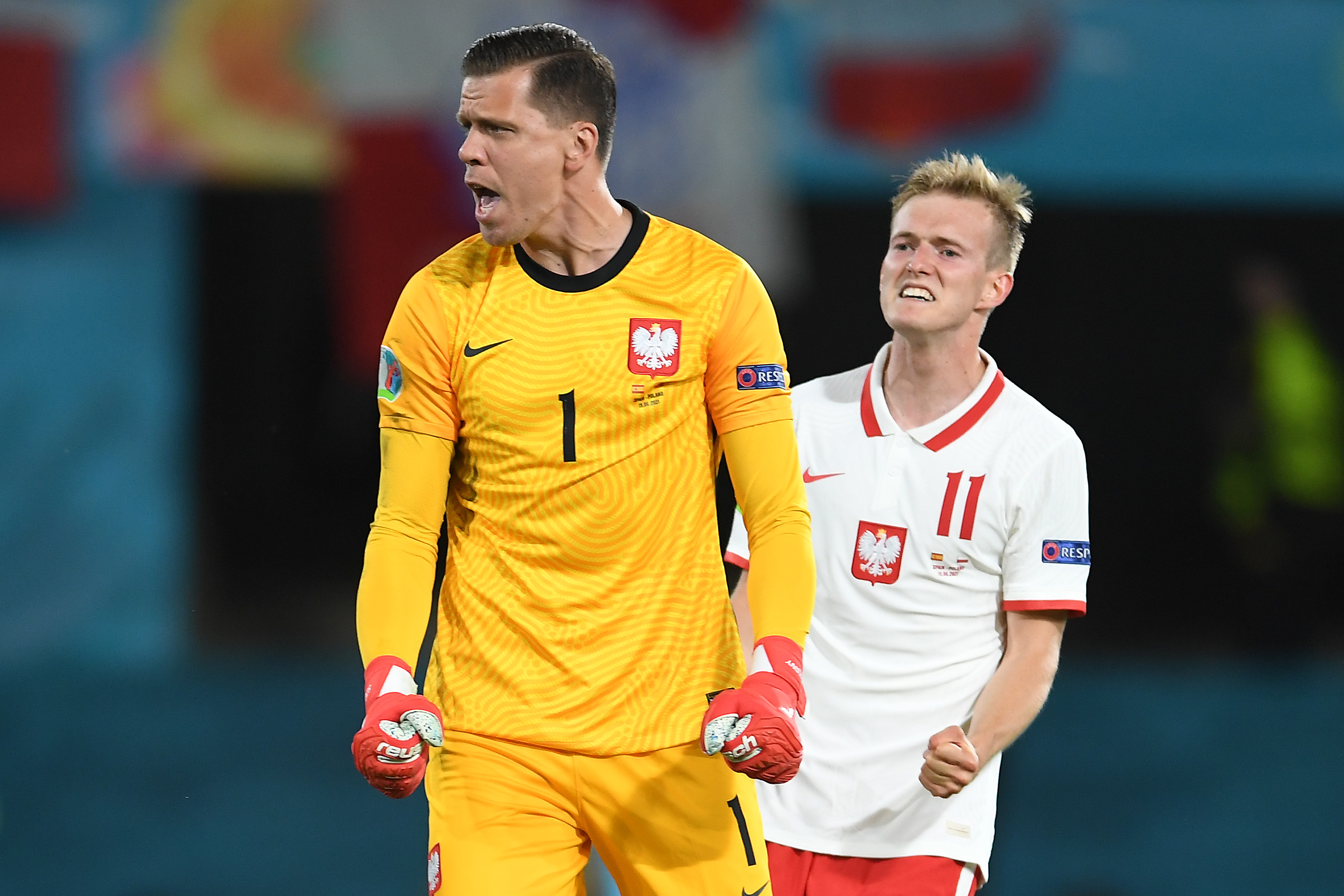 Morata ran toward the bench to celebrate with coach Luis Enrique, who kept him in the starting line-up despite the criticism.

The pass to Morata for the goal came from Moreno, the only change to the squad made by Luis Enrique after the opening draw.

Fans had been calling for Moreno to play from the start of Euro 2020 following his superb season with Villarreal, but he missed the penalty that could have put Spain back in front.

Seventeen-year-old Poland midfielder Kacper Kozowski became the youngest player in the history of the European Championship after coming off the bench just before Lewandowski scored.

Kozowski was born on October 16, 2003. England midfielder Jude Bellingham, who was born on June 29, 2003, held the milestone for only six days.