GARETH SOUTHGATE has agreed a double-your-money £6million contract and extended his deal as England boss until 2024.

The Three Lions chief led England to their first major tournament final since 1966 at this summer’s Euros, having guided his side to the semi-finals of the 2018 World Cup in Russia. 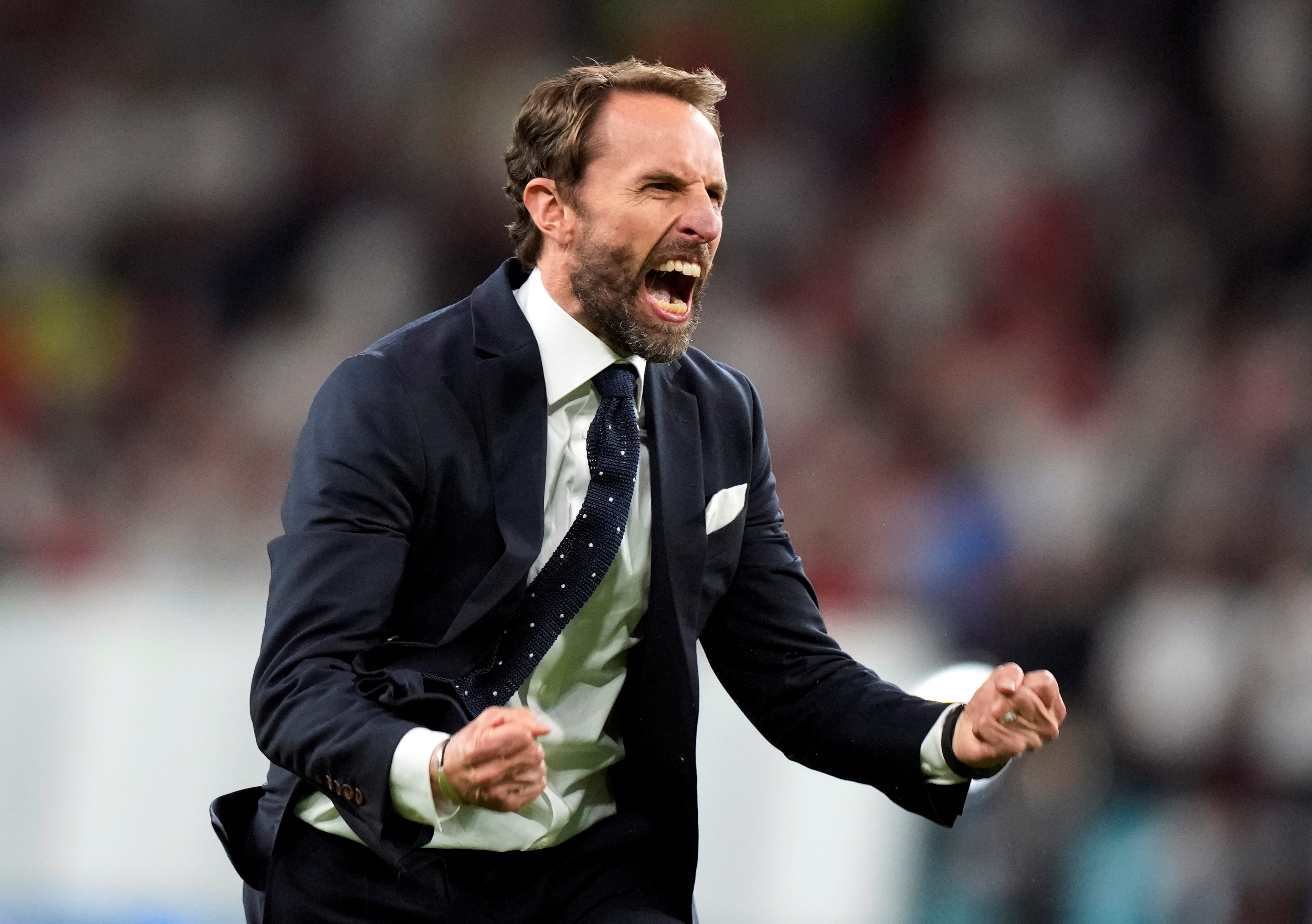 FA chief executive Mark Bullingham spoke publicly about his desire to tie down Southgate as soon as they qualified from their Euros group in June.

But Southgate, 51, waited until World Cup qualification had been sealed – and depending on England’s performance in Qatar, he could still leave the job after that tournament, as he retains a desire to return to club management in the future.

Southgate said: "I am delighted that Steve (Holland) and I have been able to extend our stay in our respective roles. It remains an incredible privilege to lead this team.

“I would like to take this opportunity to thank Mark, (technical director) John (McDermott) and the Board for their support – and of course the players and support team for their hard work.

“We have a great opportunity in front of us and I know they and the fans are all excited about what this squad could achieve in future."

Southgate was earning £3m per year but his new agreement will double that figure, including bonuses.

Southgate took over the role from Sam Allardyce in 2016 and has enjoyed a great deal of success with the national team.

He led the Three Lions to the last four of the World Cup in Russia before they were knocked out by Croatia.

And then at Euro 2020 he guided England to their first major final since 1966, only for them to suffer a heartbreaking penalty shoot-out defeat to Italy.

After the run to the final, Southgate insisted he would wait until England had booked their place in Qatar before discussing his future.

The Three Lions then secured qualification for the World Cup last week with an emphatic 10-0 win over San Marino.

And now he has finally put pen to paper to end speculation he will let his contract run down until Qatar.