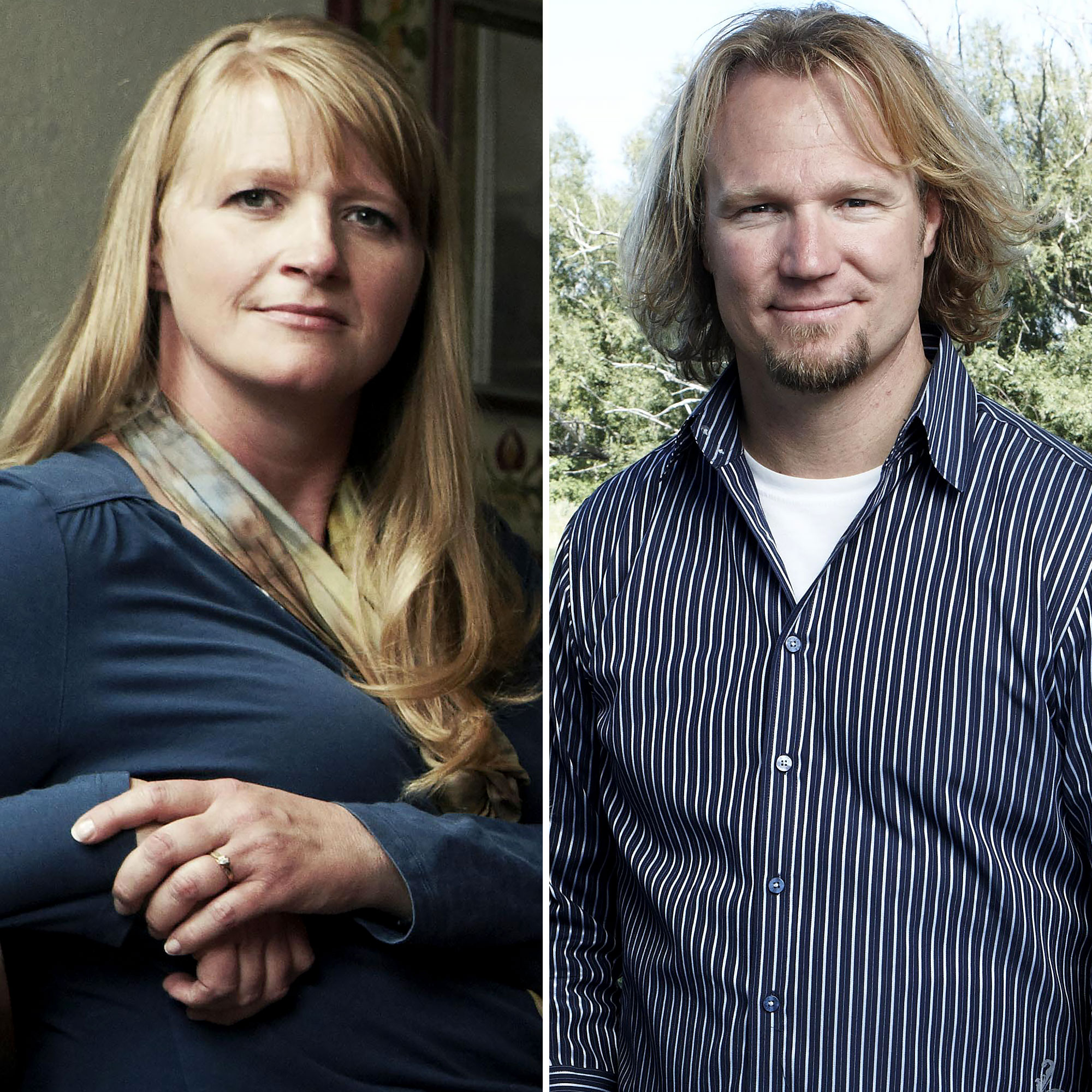 Planting the seeds? Christine Brown and Kody Brown weren’t on the same page about building on a new property in Arizona ahead of their split.

The Wyoming native, 52, called a family meeting during the Sunday, November 21, episode of Sister Wives, but Christine, 49, had her heart set on moving to Utah instead of to Kody’s land in Coyote Pass, Arizona.

“Isn’t it obvious that we’re not going to build on the property to anyone but me?” Christine wondered before getting overcome with emotion and walking away from the group.

Meri Brown attempted to comfort Christine, who appeared to be at her breaking point. “I can’t do marriage with Kody anymore,” she said to Meri, 50, through tears. “I don’t want to do it anymore.”

In a confessional, Christine noted that she appreciated Meri’s perspective, but wasn’t sure the advice would translate to her own experience.

“She’s lived through a lot. But her relationship with Kody certainly isn’t one that I would want,” Christine told the camera. “This whole thing is hard. It’s not just about moving back to Utah. It’s not just about that. I’m not going to make any drastic decisions on what I’m going to do next today. I’m hurt today. I really needed his support.”

Christine continued: “Marriage is hard, but I never wanted the kind of marriage that I have now. I never wanted to be estranged and have extremely limited physical contact — not even hand holding. It’s sad. My marriage to Kody is sad.”

As Kody went into more detail about his plans for the Arizona land, Christine said in an interview that she thought the land was a “waste of money” before confessing that she was “over the conversation” completely.

“I’m having a hard time holding it all in anyway. … Honestly, I’m not excited to move onto this property,” she said. “But we are [doing it], so I’d like to be excited about this property. I just have to talk myself into staying constantly now instead of just walking away.”

Earlier this month, Christine and Kody announced that they were going their separate ways after 25 years together. Along with Christine and Meri, Kody is married to Janelle Brown and Robyn Brown.

“After more than 25 years together, Kody and I have grown apart and I have made the difficult decision to leave,” Christine wrote via Instagram on November 2. “We will continue to be a strong presence in each other’s lives as we parent our beautiful children and support our wonderful family. At this time, we ask for your grace and kindness as we navigate through this stage within our family.”

Kody, for his part, noted in his own statement at the time: “Christine’s decision to leave comes with a great deal of sadness. We enjoyed many years together and I have a large amount of respect and admiration for her. Although we are moving forward on different paths, we will always remain committed parents.”

The following week, the TLC star broke her silence on the separation, thanking fans for their support in a Cameo video. “The decision was a long time coming, and I feel like a much better person divorced than I ever did, and life is so great,” she said, adding that she hoped “Kody and I can still remain friends during all of this.”

Christine’s decision came as a major shock to fans of the reality series, but a source exclusively told Us Weekly that Kody’s other wives “were aware of the split” before it made headlines.

“If anything, it sort of inspired the others in one way or another to reevaluate their position [in the family],” the insider revealed earlier this month. “[Janelle’s] really close to Christine, so she’s in constant communication with her. … [Kody’s] trembling and worried that Meri or Janelle are going to leave him.”