Home » Lifestyle » Siesta Key's Brandon Gomes: Being a Dad 'Pushes Me' to Do Better

A major motivator! Brandon Gomes exclusively opened up to Us Weekly about his early days as a father.

The Siesta Key star, 26, “wasn’t ready” to welcome baby boy Quincy last year, he recently explained. “I wasn’t expecting it. I just had a lot of anxiety. … That wasn’t part of the plan or what I had in mind.”

Now, the reality star feels “so blessed” to have the little one in his life, saying, “He’s everything to me. You can hear it in my music, you can see it in the way that I live my life. … I have a conscience, I have a heartbeat, I have a whole human being in this world that [makes me want to] be the best that I can be. It pushes me in every aspect that I do to be better, further myself.” 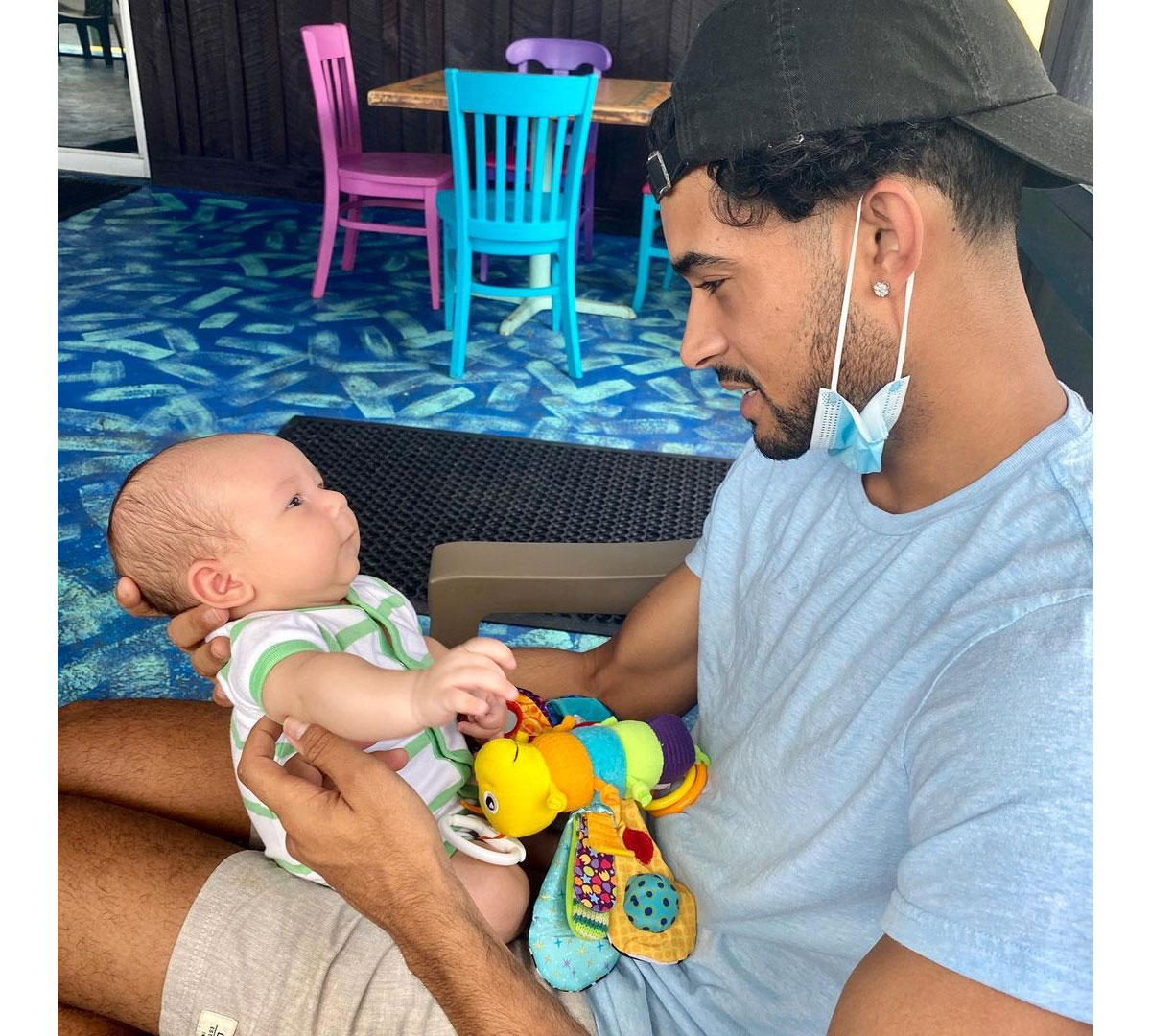 The model concluded that fatherhood is “getting better” and he’s “getting more used to it.”

Brandon announced in August 2020 that a woman he had previously hooked up with had let him know she had given birth to their child. The Florida native was dating Camilla Cattaneo when the infant was conceived, and his then-girlfriend found out about his baby news “through a phone call.”

She explained during the show’s August 2020 reunion: “He tells me, ‘I had a one-night stand with this girl, and she’s telling me that she has a kid and it’s mine.’ I talked to the girl, and she tells me that Brandon knew the whole time that she was pregnant and decided to block her when she said she was keeping the baby.”

Brandon acknowledged to Us that he “messed up really bad” by cheating on Camilla.

In the Wednesday, June 2, episode of Siesta Key, Camilla said that she didn’t want to see Gomes’ kid, noting that it’d be “too much” for her to handle.

Stars Who Struggled to Conceive Children

“There’s just something deeper and it’s something I’ve been hiding from everyone because it’s very emotional,” she explained. “I was pregnant with Brandon’s kid in February, and we went together to, like, the doctor’s and everything. I had an ectopic pregnancy, which is when the egg gets stuck in the fallopian tube. I was at the hospital, [it was] the first time I ever had surgery, like, by myself all day. Brandon was waiting for me outside, took care of me, and, like, we grew close through that.”

Camilla, who clarified that she and Quincy’s mother were pregnant at the same time, tweeted after the scene aired: “Although I never carried you in my arms, my heart will hold you forever. Heaven gained a beautiful angel.”