A host of youthful stars are waiting in the wings ready to break through into the first team this campaign. 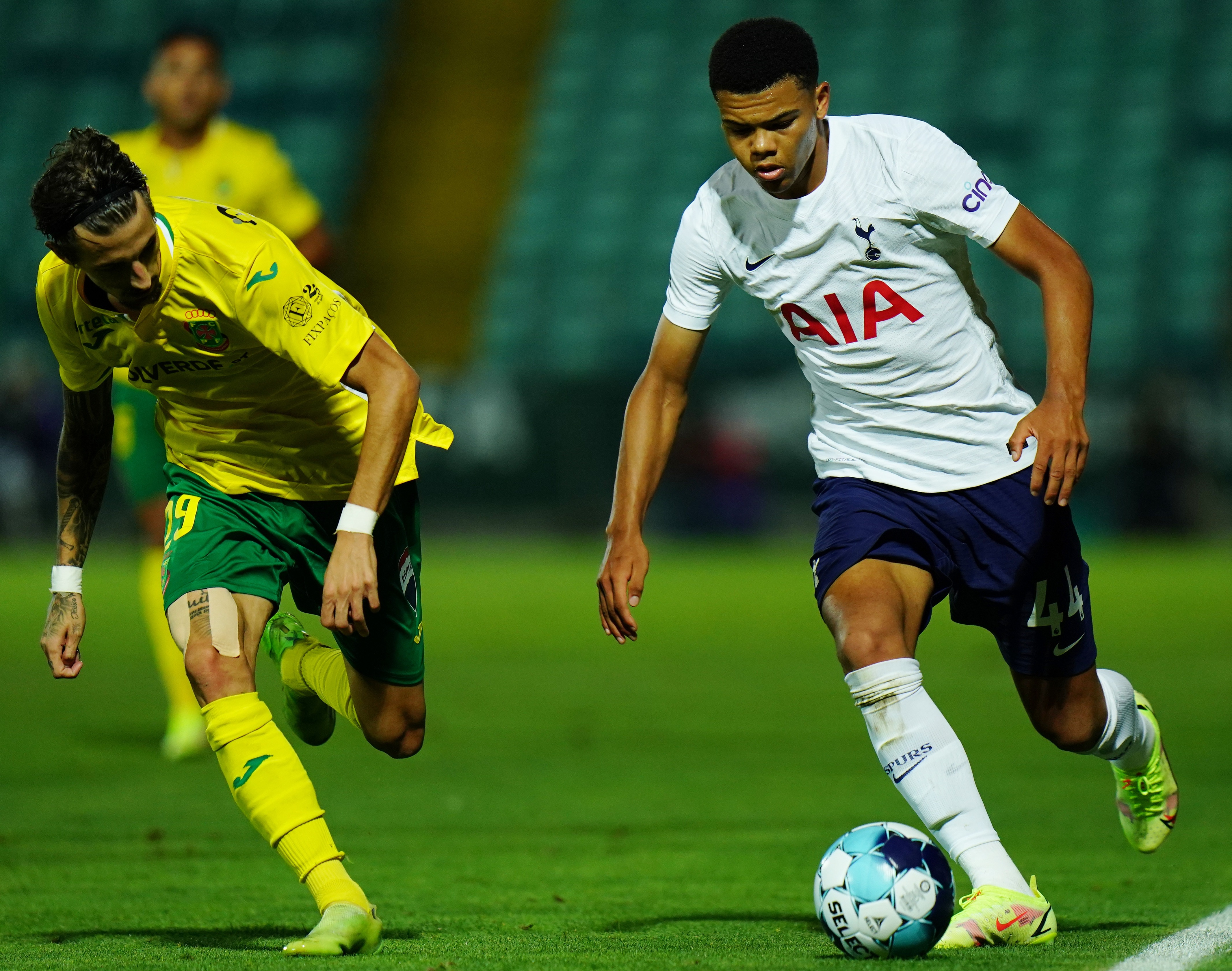 Here, SunSport picks out seven players to watch out for over the course of this season.

Swedish winger Elanga made his first-team breakthrough at the end of last season and could find more playing time this campaign.

The 19-year-old featured twice in May for Ole Gunnar Solskjaer's first team and is ready to fight for more playing time this season.

He'll have to compete with the likes of new signing Jadon Sancho and the returning Jesse Lingard, mind. 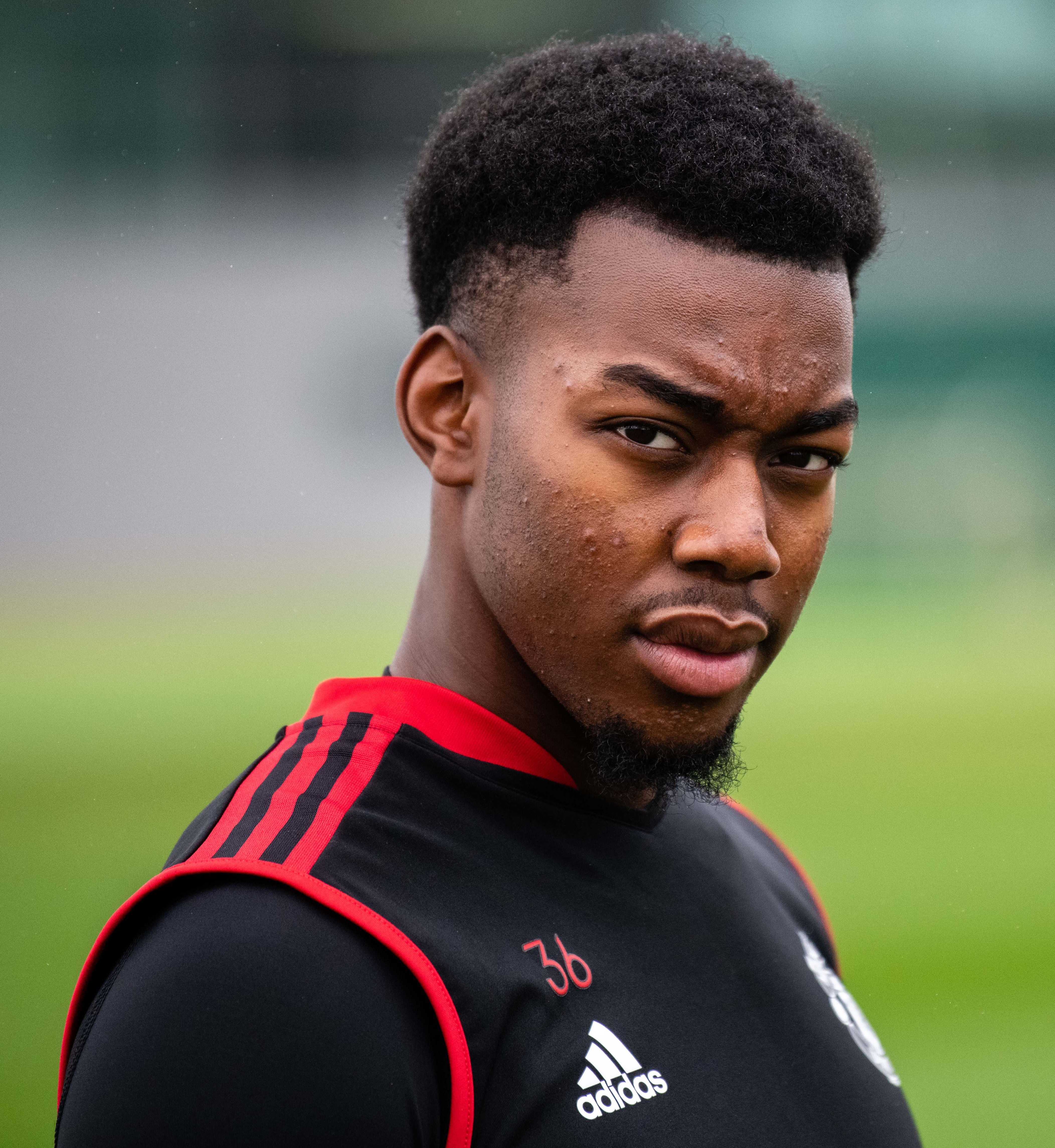 Tottenham could need someone to step up if Harry Kane leaves the club, and 17-year-old Scarlett is perfectly placed.

The striker played twice in the Europa League and once in the Premier League last season.

He featured in a much-changed Spurs side that lost at Pacos Ferreira on Thursday as well. 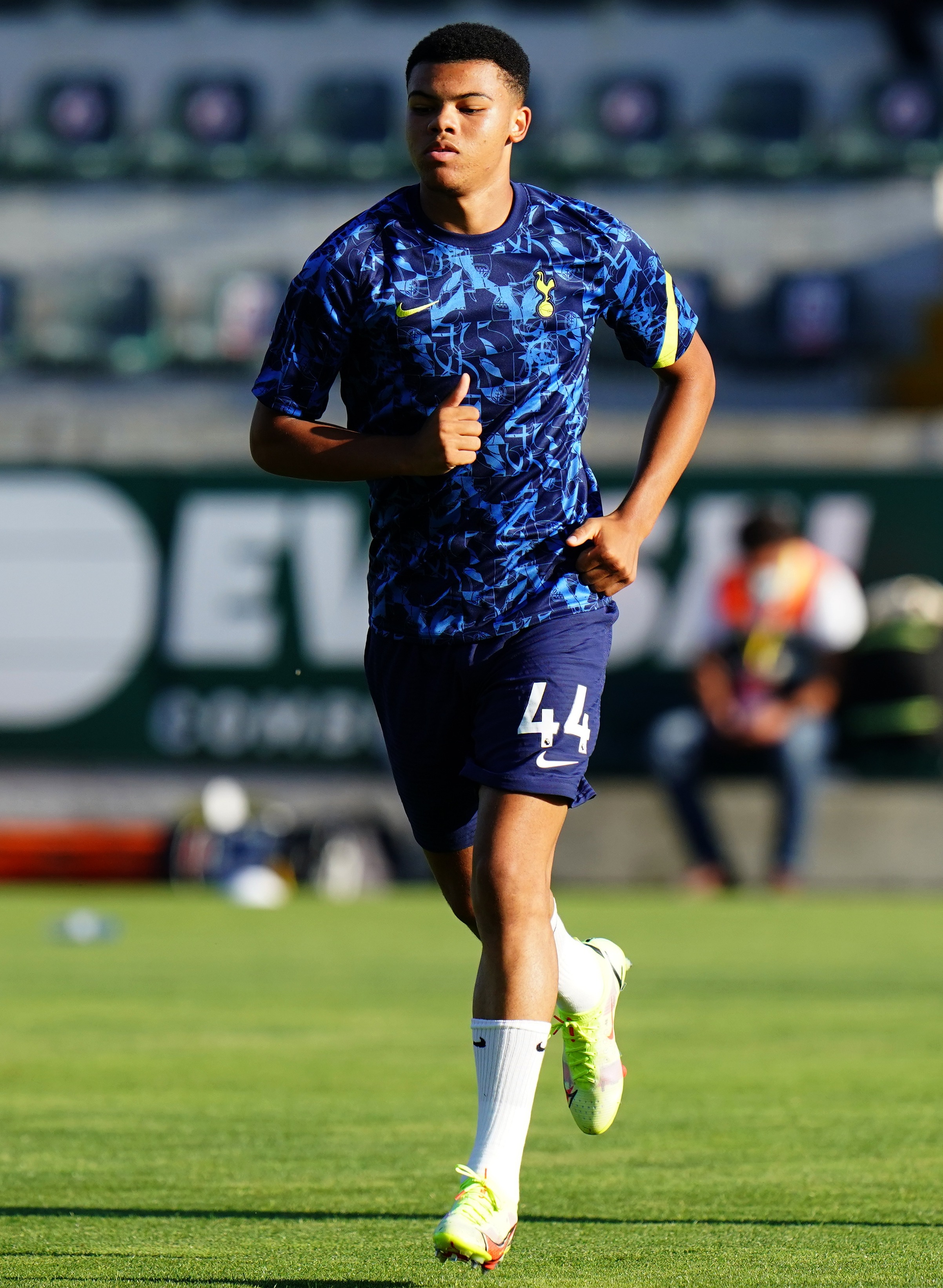 Balogun played six times for the senior side last season but finally got his Premier League debut on Friday at Brentford.

Pierre-Emerick Aubameyang and Alexandre Lacazette's absences thrust the 20-year-old into the centre of Arsenal's attack for the season opener.

It didn't exactly go to plan for Mikel Arteta's side in a 2-0 loss, but Balogun is one of few who can hold his head high from Friday night. 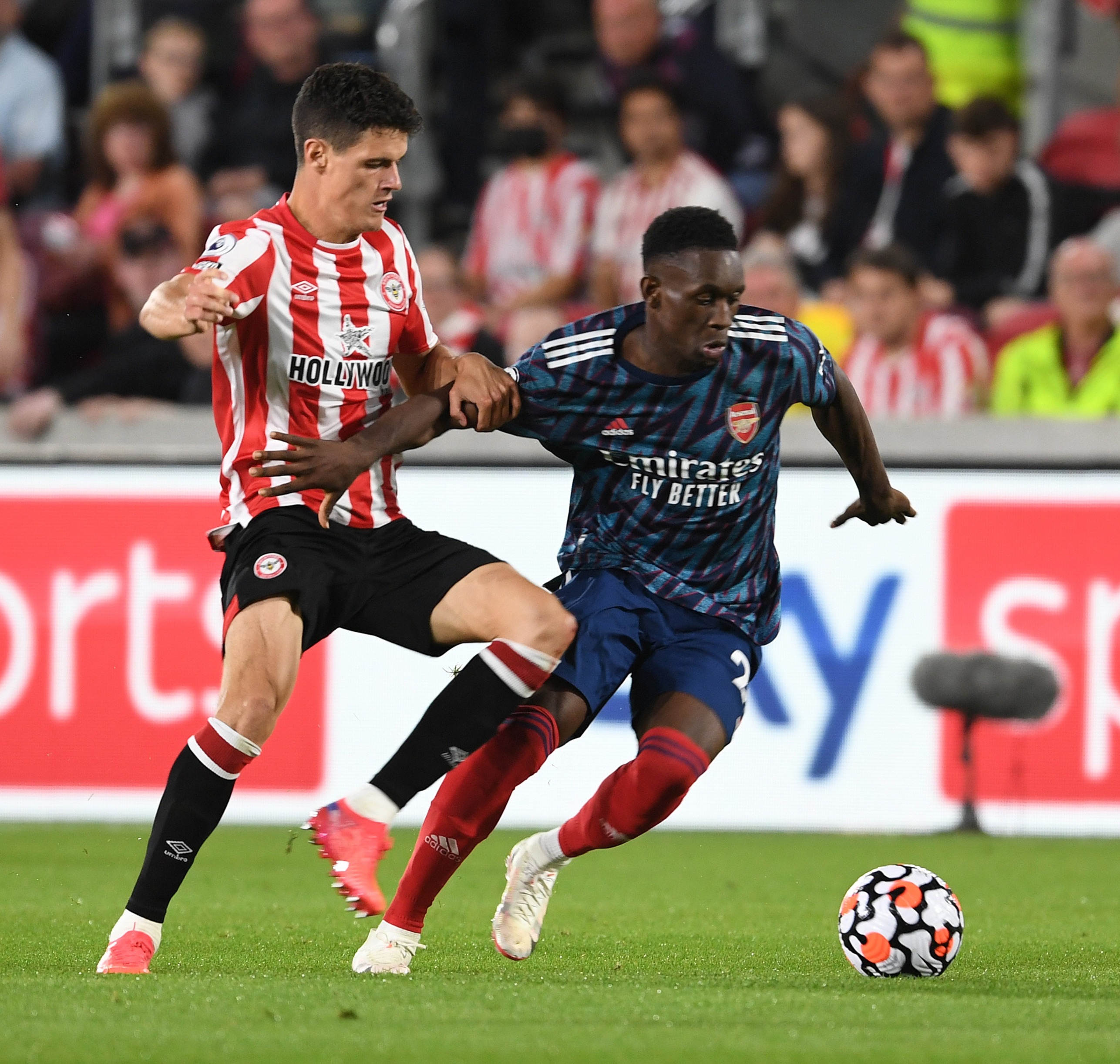 Southampton spent £5million in bringing the right-back to St Mary's despite him never playing a first-team game for Chelsea.

The 18-year-old has been capped at every level up to U19 by England and made his Prem debut at Everton last weekend.

Chelsea have a £25million buy-back clause if he becomes that good. 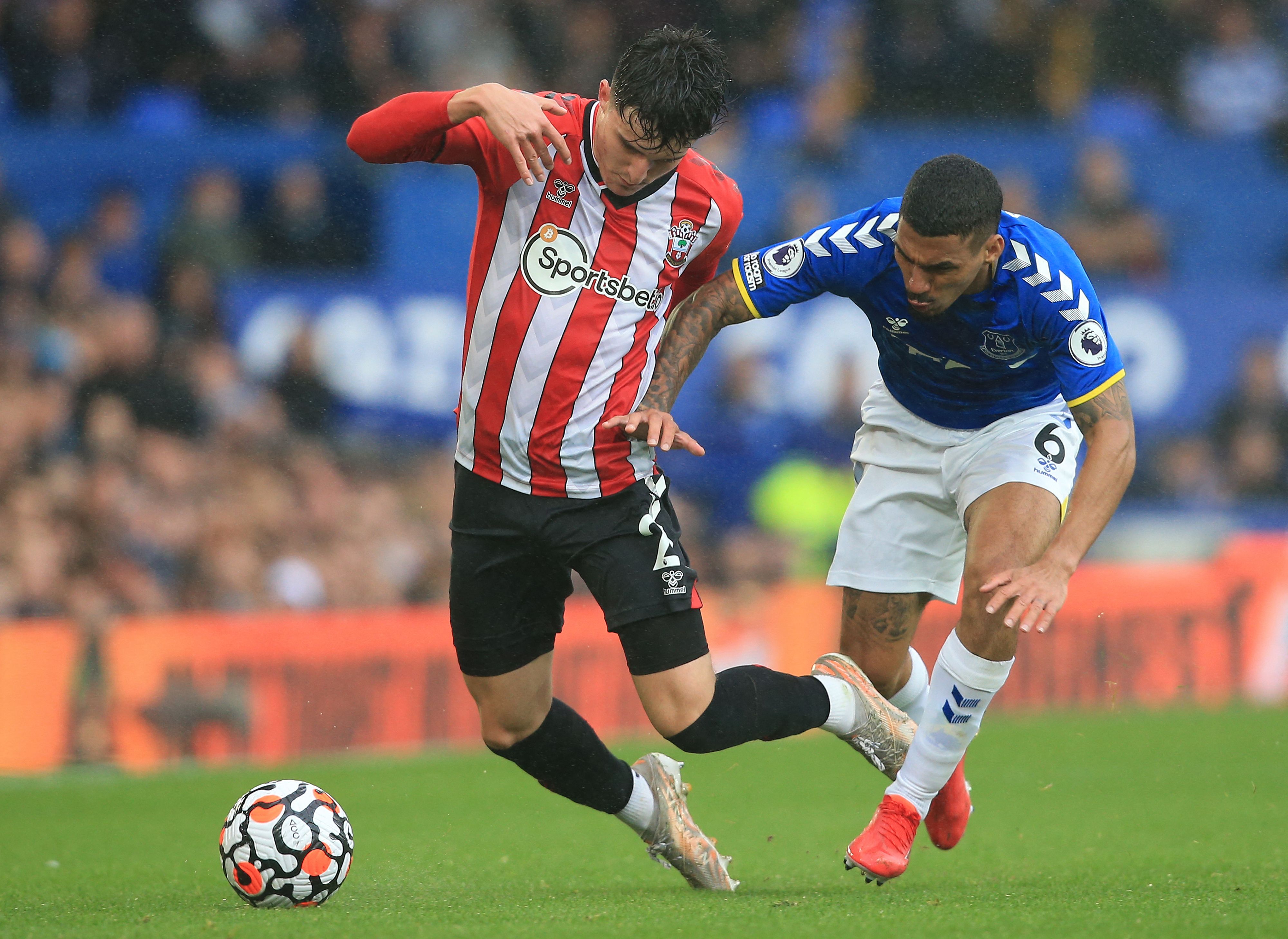 The 18-year-old signed a new long-term deal this summer and has looked in tasty form in pre-season.

He came on as a late sub in the Reds' 3-0 opening-day win over Norwich on Saturday and is primed for more first-team action.

His appearance in a slightly deeper midfield role could be very good news given Georginio Wijnaldum's departure this summer. 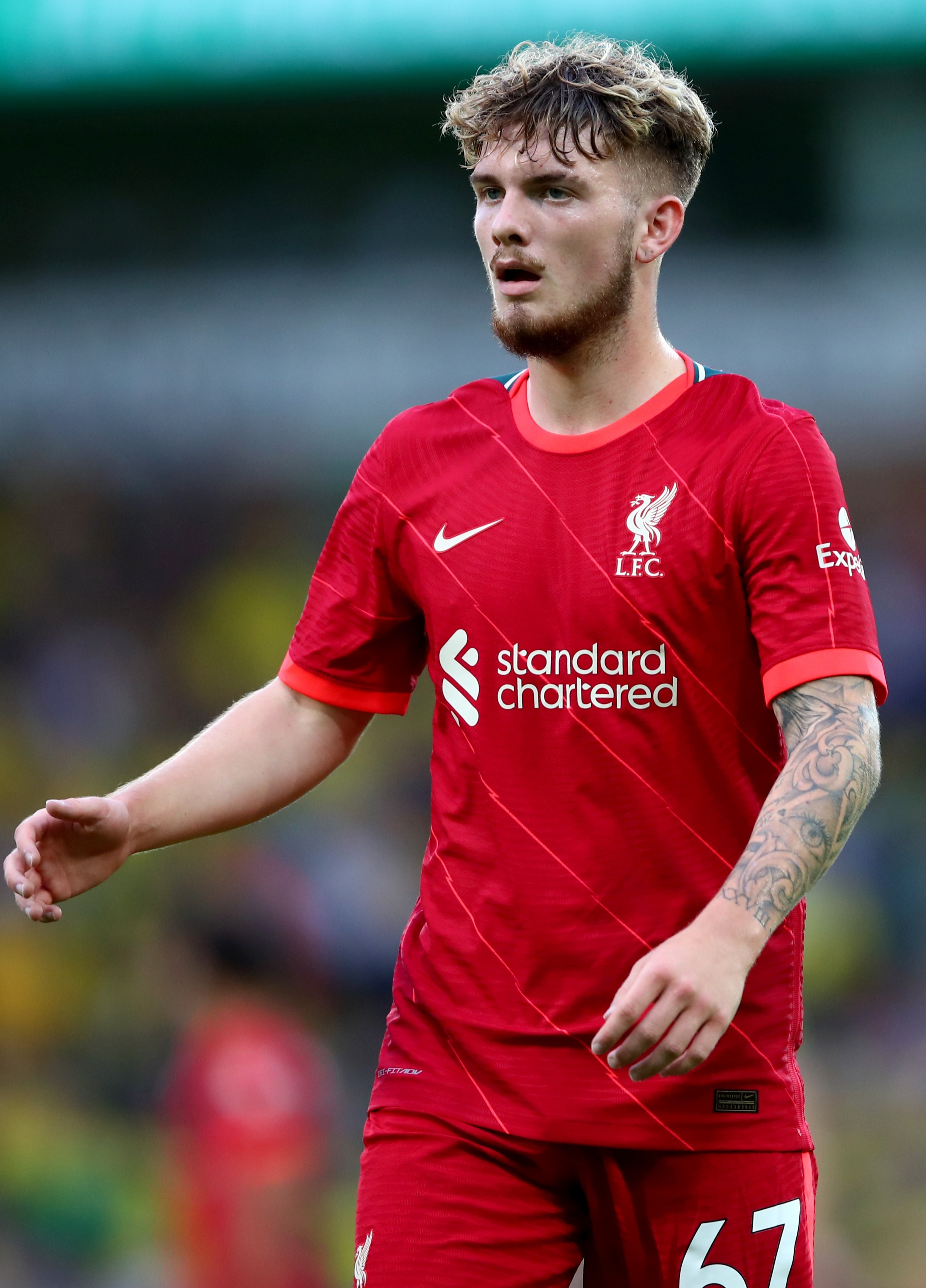 The 19-year-old forward was born in Hammersmith but represented France at U18 level and there is expected to be a battle over his international future.

He is also eligible for Nigeria through his father and was a standby in their Africa Cup of Nations qualifying squad. 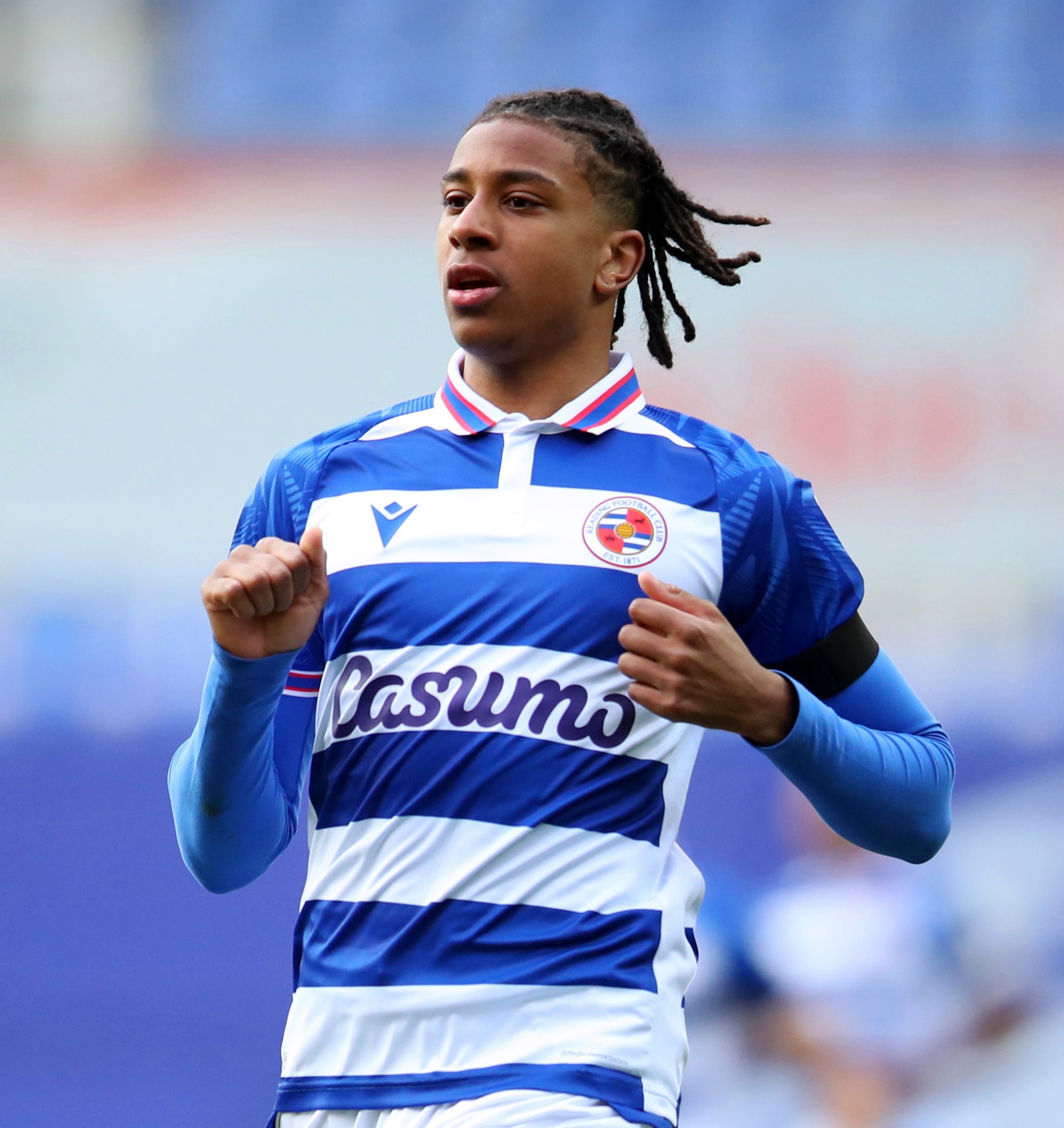 It's no secret that Manchester City need a striker, and 18-year-old Liam Delap is in prime position to capitalise.

He made his Premier League debut in a 5-2 defeat by Leicester last season and also played in the FA Cup and EFL Cup.

If Pep Guardiola doesn't get his striker problem sorted then Delap could be pulling on the sky blue shirt more often this term. 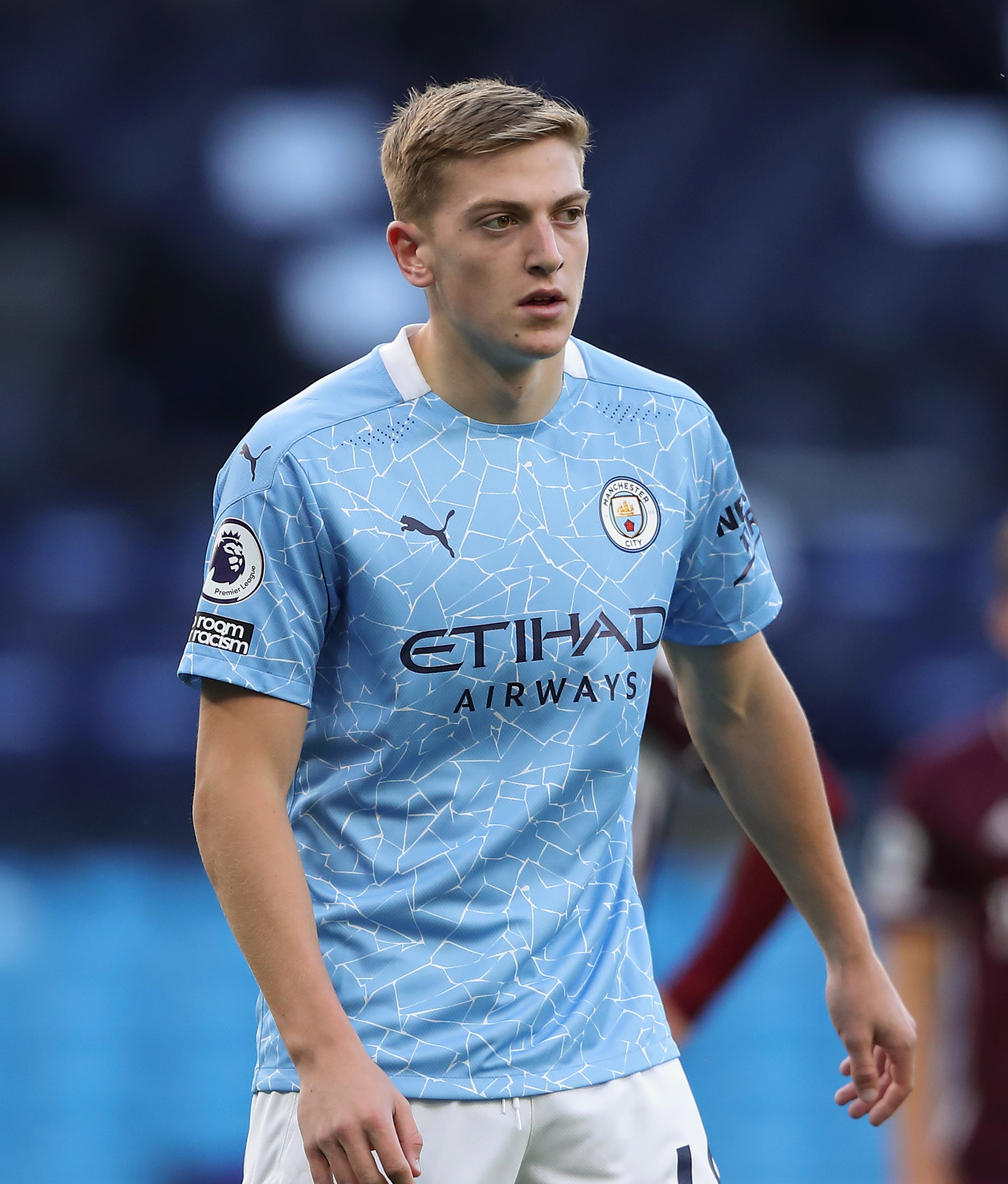