Besides the regular TV specials like A Charlie Brown Thanksgiving, the biggest November holiday does not have its own genre of movies like Halloween or Christmas. However, some fans have argued that director Sam Raimi’s original Spider-Man makes the perfect Thanksgiving superhero movie. 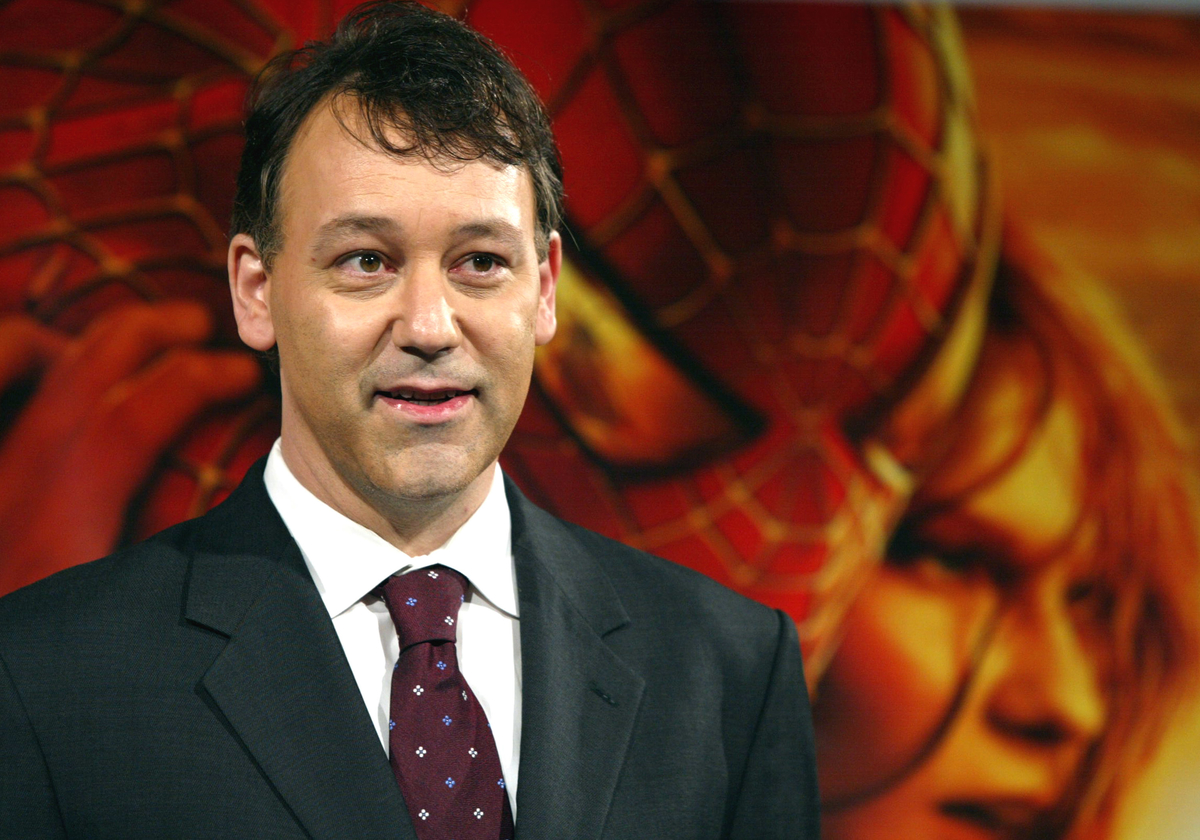 Is Raimi’s ‘Spider-Man’ a superhero movie set at Thanksgiving time?

While superhero films like Iron Man 3 explicitly occur during the holidays, some fans do not know that Raimi’s first Spider-Man movie takes place on Thanksgiving.

After their second battle, Harry Osborn (James Franco) and his then-girlfriend, Mary Jane (Kirsten Dunst), and Aunt May (Rosemary Harris) all gather to celebrate the holiday. MJ wishes Norman Osborn a happy Thanksgiving before they sit down for a tense dinner.

However, Raimi was careful not to let the holiday overtake the plot in importance. While the characters observe Thanksgiving, the tension between Peter Parker and the Green Goblin remains front and center.

On Thanksgiving, Tobey Maguire’s Spider-Man and Green Goblin had their second battle in a burning building. He sustained a deep cut on his arm from one of the Goblin’s weapons. However, of course, he had responsibilities as Peter Parker to rush to.

Harry, MJ, and Aunt May all gathered with turkey and stuffing for a Thanksgiving dinner in the superhero movie. Norman showed up, exhausted from his fight with Spider-Man, while Peter stumbled in later.

Aunt May noticed Peter was bleeding and took a look at his cut. Norman knew he had just given Spider-Man that same scar and asked Peter where the cut came from, gesturing with the turkey carving knife. Peter tried to brush it off, saying that a biker clipped him.

Norman abruptly excused himself, realizing that he now knew Spider-Man’s identity. Harry chased after him into the hall. However, their confrontation did not end any better. Norman loudly belittled MJ from the hallway with little pushback from Harry.

After hearing Harry fail to stand up for her, she left as well, a rift forming between the two.

However, the Thanksgiving dinner is not the only major holiday setting for the superhero movie.

Batman fights in Gotham City, while Superman battles in Metropolis. Spider-Man, however, operates in the real-life city of New York.

It makes sense that Raimi would want the most iconic New York superhero to debut during something undeniably ‘New York.’ One of the biggest celebrations is the Macy’s Thanksgiving Day Parade.

However, through legal issues or budget constraints, they did not use the actual Macy’s Thanksgiving Day Parade in the superhero movie. Instead, Spider-Man and his villain fought at the fictional World Unity Fair.

Despite not being the iconic annual parade, it bears a striking resemblance with floats and performers. Even the guest singer is Macy Gray. While it could be a coincidence that a performer named Macy would appear in Raimi’s Not-Macy’s-Parade, it seems the kind of Easter egg the director would sneak in.

Several movies that have little to nothing to do with Christmas end up considered Christmas movies, such as Die Hard. Since Thanksgiving lacks dedicated holiday films, it might be time to count the superhero movie as a perfect Thanksgiving tradition.