RORY MCILROY has withdrawn from Wednesday's pro-am and cancelled his press conference due to 'personal reasons'.

The Northern Irishman was set to tee off on Thursday for Round 1 at The Memorial at Muirfield Village. 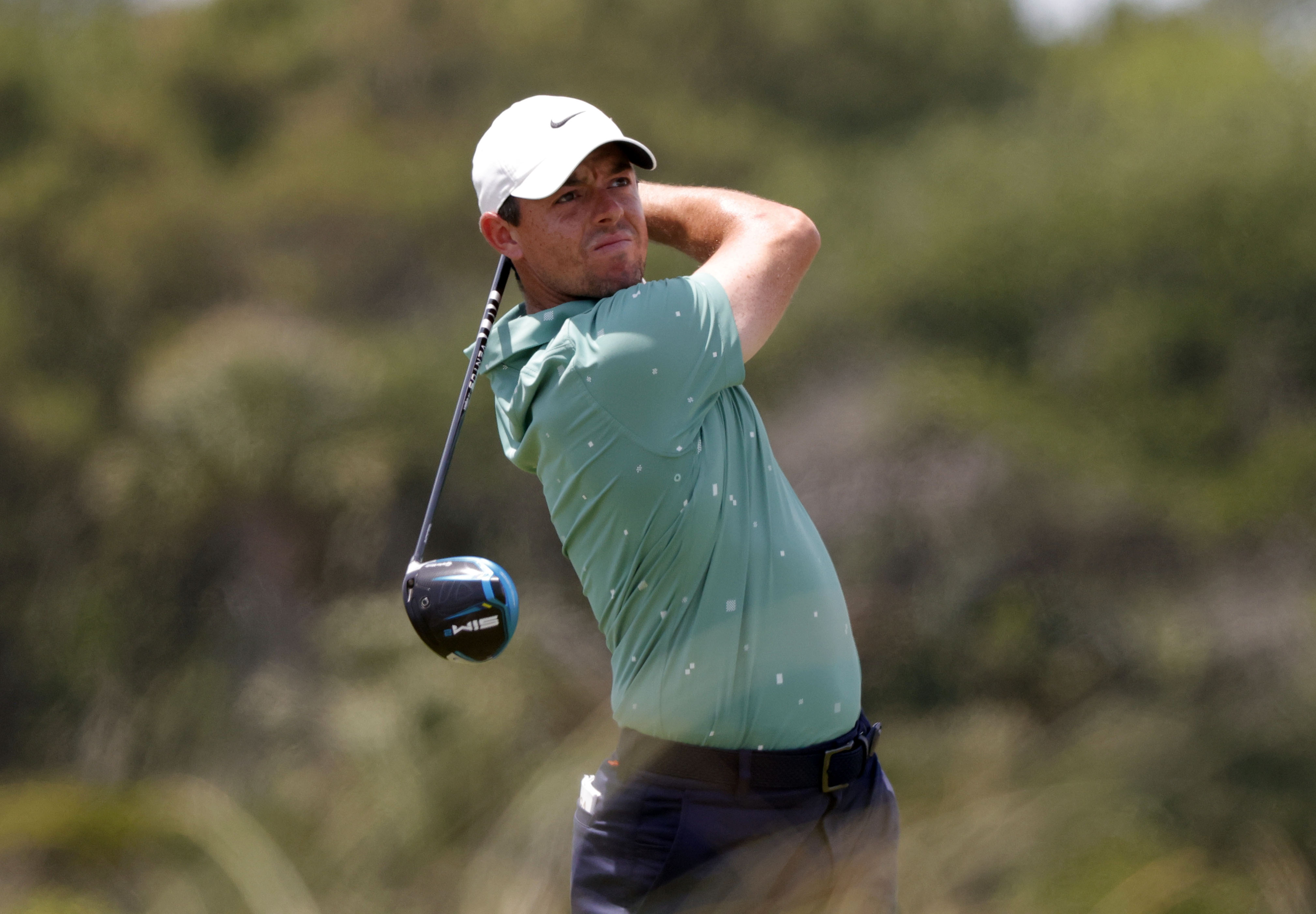 "According to Tour official he cited personal reasons for the WD (withdrawal)."

The 32-year-old has yet to comment on his withdrawal on social media.

McIlroy has endured a tough run of form and struggled to make an impact at the recent PGA Championship.

He finished just inside the top-50 as he awaits his first major win since 2014.

Earlier in May, McIlroy picked up his first win in 18 months with victory at the Wells Fargo Championship.

Last September he and wife Erica announced the birth of their first child, named Poppy.

His withdrawal comes just days after tennis ace Naomi Osaka pulled out of the French Open.

Osaka revealed before the tournament that she would not be conducting post-match interviews to preserve her mental health.

French Open organisers then fined her £10,600 for not speaking following her first round win, citing mental health concerns over critical questions.