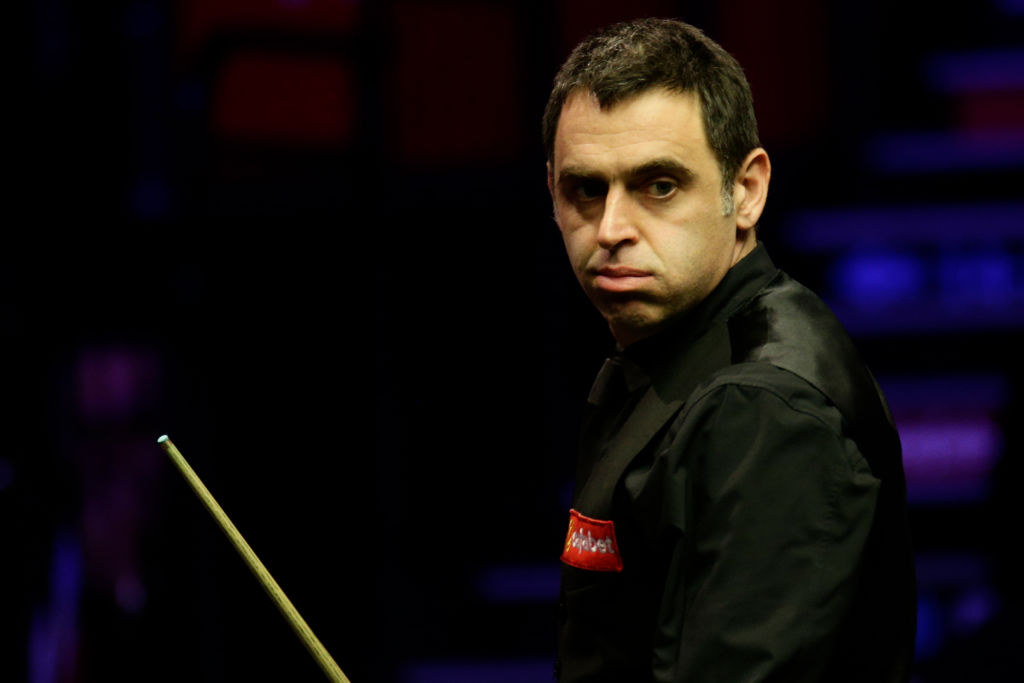 Ronnie O’Sullivan is into the third round of the Welsh Open at Celtic Manor after despatching his good pal Jimmy White 4-0.

The glamour tie was a bit closer than the scoreline suggested, with the Whirlwind having chances in the first two frames and coming close to winning both of them.

However, he couldn’t make the most of his opportunities and the Rocket pounced, then made two good breaks in the final two frames to complete the whitewash.

The world champion knocked in a 70 in the third and then a 79 in the fourth to breeze into the last 32.

White was always going to be up against it when facing the world champ and he had to dart through any openings presented to him, but he just couldn’t seize on the opportunities.

The Rocket now goes on to face either Jimmy Robertson or Martin Gould in the next round on Thursday with the fourth round played later on the same day.

‘Yeah it felt a little bit scrappy at the start but I just had to stay focussed, stay patient,’ O’Sullivan told the BBC.

‘Control the emotions, all the hard work I’ve done with Steve Peters over the years, they come in handy in situations like that when you can get frustrated.

‘In some ways more happy with that win today than yesterday because I had to fight for it a bit.’

Former Welsh Open finalist Darren Morgan said of White: ‘It was a big ask for him, a very big ask.

‘To be fair today, Ronnie has given a lot more chances then you normally get, or we’ve seen over the last few years.

‘Jimmy’s got to come off from there frustrated. He wanted to go out and play well, it just didn’t happen for him.’