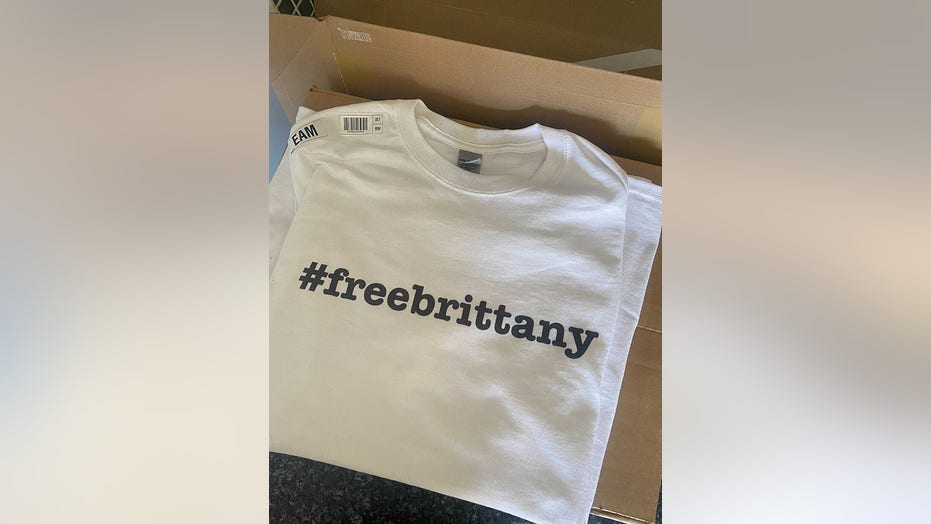 Britney isn’t the only one who needs to be freed.

A spelling mistake on a t-shirt almost left a United Kingdom-based retailer in a tough spot. Fortunately, the shirts are still sparking attention even if the letters aren’t correct. 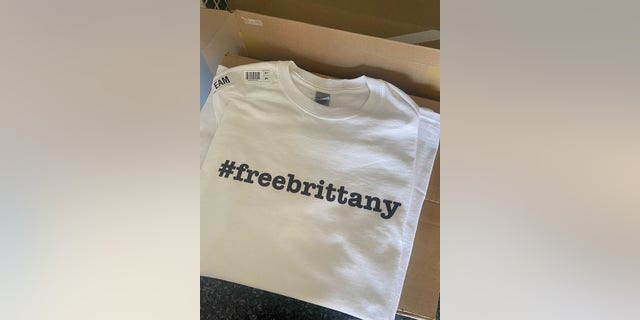 Karl Baxter, the owner of Wholesale Clearance UK, wanted to help support the movement behind freeing Britney Spears from the conservatorship she’s been placed under. His company purchased a lot of t-shirts it thought was in support of the “free Britney” movement and hoped to donate a portion of the profits to help with the pop star’s cause.

It was discovered too late, however, that the shirts actually read “#freebrittany,” Baxter said.

Fortunately, it appears that Spears’ fans care more about freeing her than proper spelling.

“There have been a lot of responses from Britney fans, particularly on Twitter, where #freebrittany started trending as soon as the news broke,” Baxter told FOX News. “It seems that despite the misprint, people are still really keen to invest in a t-shirt and helps us donate to the cause. We have been pleasantly surprised with the reaction.”

He continued, “Originally, we weren’t even sure people would be interested in them due to the misprint. We have had a lot of interest, including an offer to take all of them.”

It also turns out that there is a Brittany who is also seeking freedom.

According to Baxter, some residents of the French region known as Brittany are seeking independence from France. Baxter explained that he didn’t even know about the situation until the misprinted shirts started getting attention.

“No, we weren’t aware of what was happening prior to our customer’s informing us,” he said. “Our blog post comments first alerted us to the situation. But we’re more than happy for the people of Brittany to invest in the shirt and adopt the hashtag if it will help fight their cause, too.”

Baxter said that he still has a full stock of the shirts as he still has to sort them and create the listing on his website.