CALLUM ROBINSON has admitted he has not had a Covid-19 vaccine — despite catching the virus TWICE and missing SEVEN Ireland games because of it.

Stephen Kenny has strongly urged his players and staff to receive the jab but admitted that ten or more of his 26-man squad may not have done so. 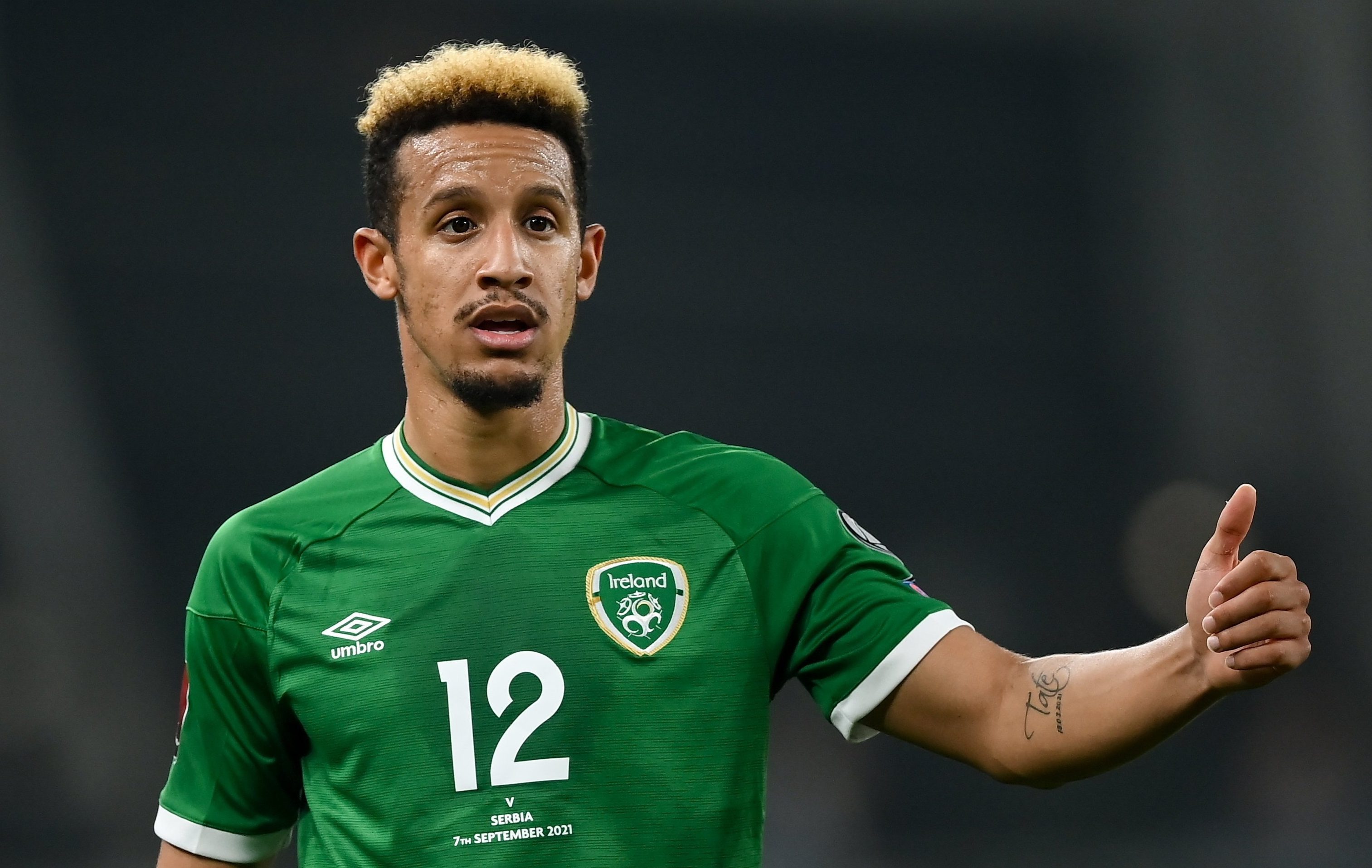 The virus has caused widespread disruption during Kenny’s reign, although everyone in the camp has tested negative ahead of Wednesday’s flight to Azerbaijan for Saturday’s World Cup qualifier.

Striker Robinson said it was his personal choice not to be inoculated without explaining his reasons, and added he could change his mind down the line. He said: “I haven’t been vaccinated, no. It’s obviously annoying that I’ve caught it twice. The first time wasn’t as bad as the second time, just the loss of smell, taste, the normal symptoms.

“The second time I had a little bit of a bad chest which was a little bit annoying, so it took probably longer to get back to my full fitness and get my energy back.

“I think it took a little bit more out of me than it did the first time.

“Further down the line I could change my mind and want to do it but at this moment in time I haven’t been vaccinated, no.

“There are managers and people that will want you to do it, which is right in the way they think, but everyone has their choice and what they want to do. I wouldn’t force people to do it, it’s your choice and your body.”

BETTING SPECIAL – GET €50 IN FREE BETS WITH BOYLESPORTS

The ex-Aston Villa and Sheffield United forward missed matches against Wales and Finland last October after being deemed a close contact.

He was then ruled out of meetings with England, Wales and Bulgaria in November after contracting the virus himself.

After catching it a second time, he missed the loss in Portugal and draw against Azerbaijan last month before returning to face Serbia.

Robinson said: “I’m not sure if I could have had the vaccination last year. I definitely lost caps because of the coronavirus which is so annoying — that the virus can take caps away from you.”

Vaccinated players will not need any further tests while on Ireland duty.

Those who have opted not to get it face more checks prior to the match in Baku and Tuesday’s friendly with Qatar.

But Kenny effectively ruled out not selecting a player on this issue, saying: “That would be a very, very strong and sort of a fairly radical standpoint. At the moment I don’t think I would do that.”