REAL MADRID are reportedly prepared to break their own unwritten rule to tie down Sergio Ramos with a new deal.

The 34-year-old will be able to able to leave the club for free next summer when his contract expires. 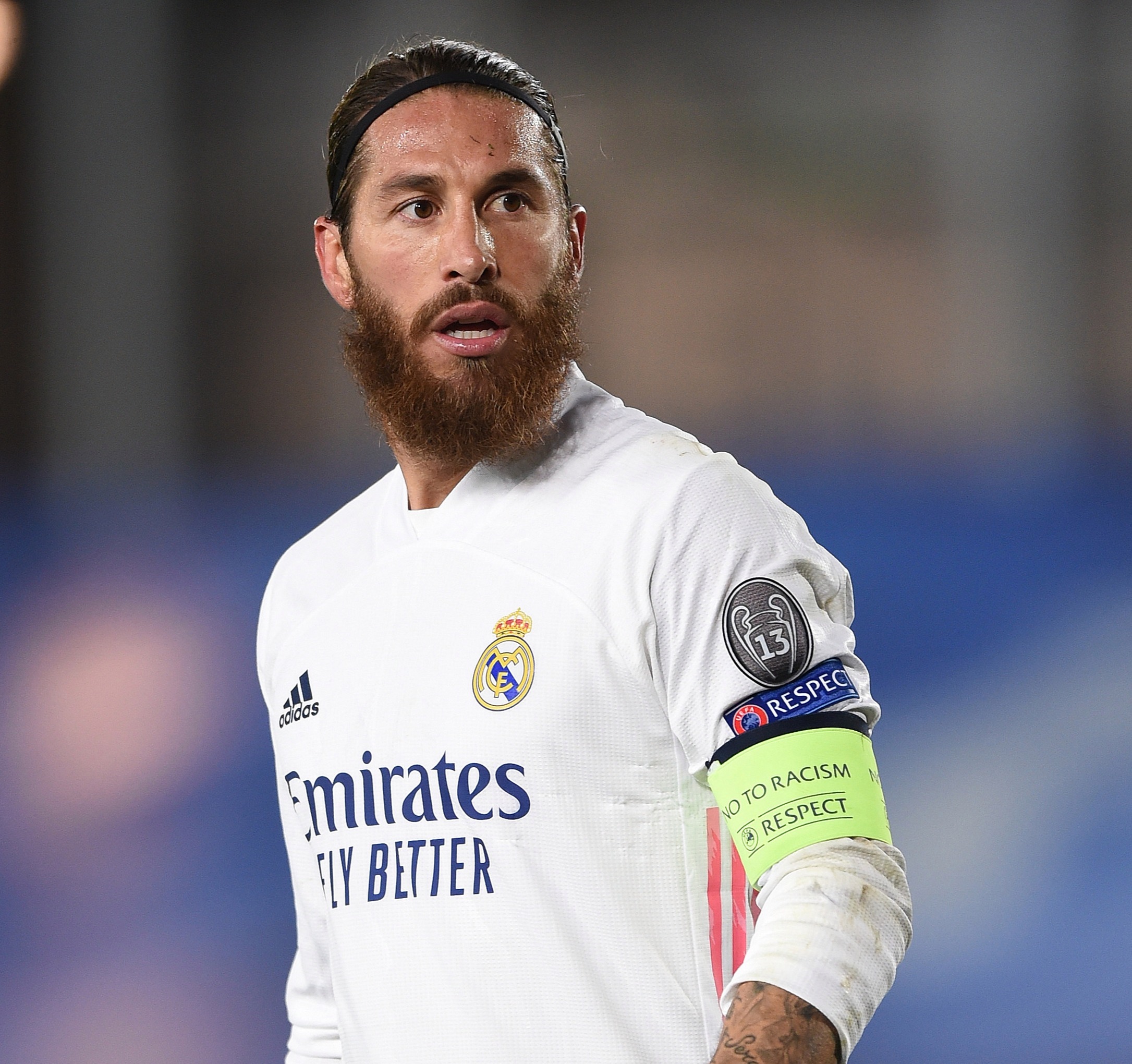 For players over the age of 30, Madrid will only offer them a one year contract extension.

But AS claim that Zinedine Zidane's side are prepared to bend the rules for club legend Ramos.

Madrid will reportedly offer the Spaniard a TWO year deal to keep him at the club until 2023.

Ramos, who is free to speak to other clubs in January, has made it clear that a longer deal is what he wants.

Los Blancos boss Zidane has insisted the club want Ramos to play for them 'forever'.

He said: "As always, he is our captain, our leader.

"We want him here forever, it is what he is doing, showing that he always wants to.

"I have no doubt that he will stay and that it will continue to make history."

The defender has been with the club since 2005 and has scored more goals for them than Zidane, Kaka and David Beckham.

He registered his 100th club goal during the 3-2 Champions League win over Inter Milan.

Ramos has scored 55 headers, 21 penalties, two free-kicks and 22 goals using his feet from open play for the La Liga giants.

He is only the 21st player in the history of the Spanish club to reach the 100 goal milestone.

With a total of 126 career goals under his belt, he is the SIXTH highest scoring defender in history.

He has made over 650 appearances for Real, won five LaLiga titles and lifted the Champions League four times.