YOURI TIELEMANS is rumoured to be on Real Madrid's radar amid speculation the club are considering a January move for the player. 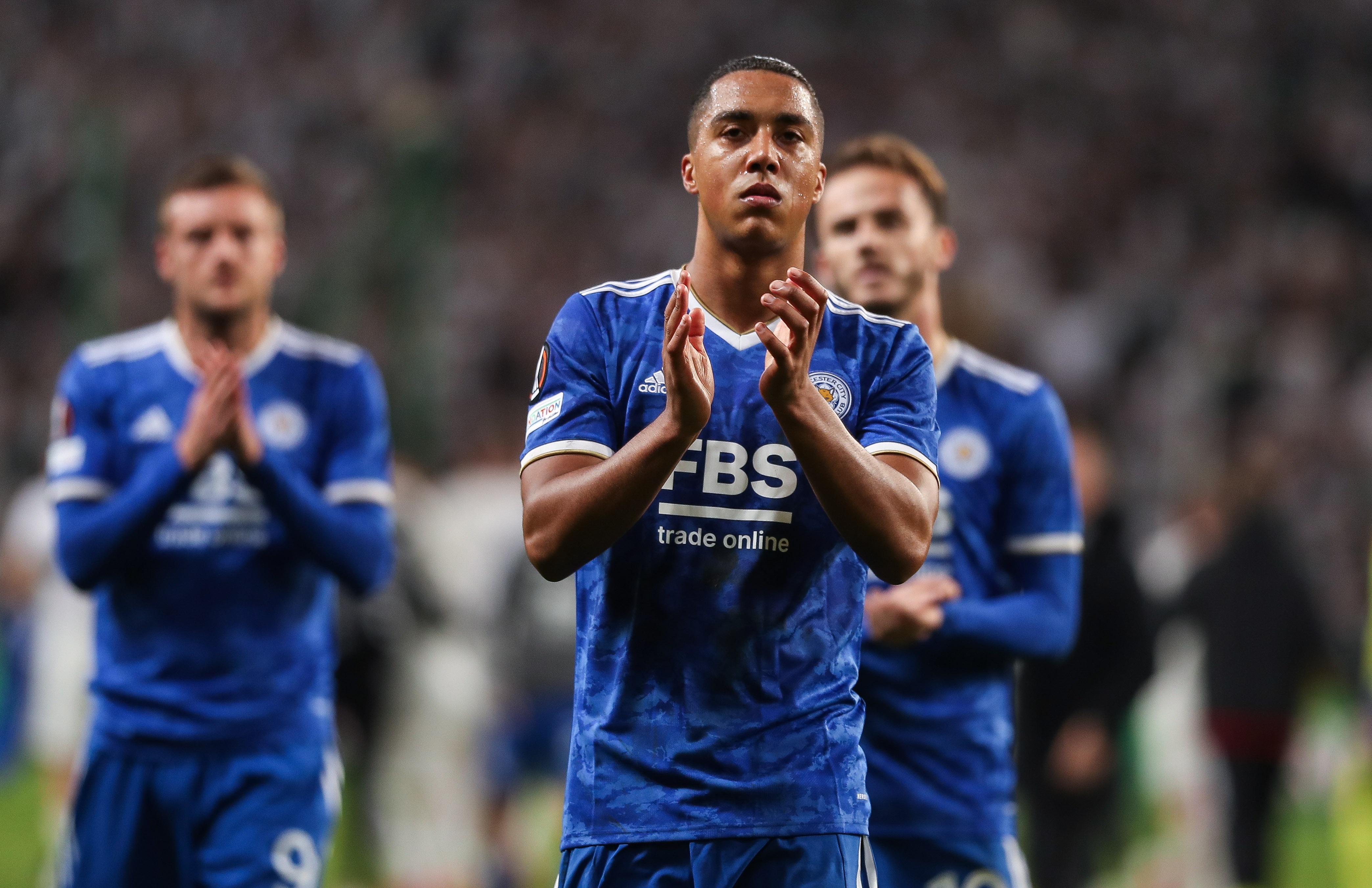 And Spanish outlet El Nacional says the LaLiga outfit could be open to paying the reported £50million price tag linked with the Belgium star.

According to El Nacional, Tielemans said a few weeks ago: “I am open to everything.

“The transfer market has just closed, but I want to keep open all the options I can,"

It is thought Madrid, who play Espanyol later, are eyeing Tielemens as a potential replacement for their midfielder Casemiro.

Reports claim the Brazil player, who signed a new contract with Madrid this year, is wanted by Paris Saint-Germain boss Mauricio Pochettino.

It is suggested Tielemans versatility in midfield is partly responsible for Madrid’s interest in bringing him to Spain.

The former Monaco star, who notched up six goals and four assists in 38 Premier League games last term, is also reported to be a target for Liverpool.

The Belgium international, whose Leicester’s side play Crystal Palace today, has a contract with the Foxes until June 2023.

Tielemans, who joined Leicester from Monaco for a fee of around £40, has made 118 appearances for the club since his July 2019 arrival.