Home » Lifestyle » Racing tips: All you need for the Marsh Novices' Chase at Cheltenham today

DAY three kicks off with a bang in the Marsh Chase.

There are 12 classy runners in attendance, including a hugely popular 12-year-old chasing his third Festival win. 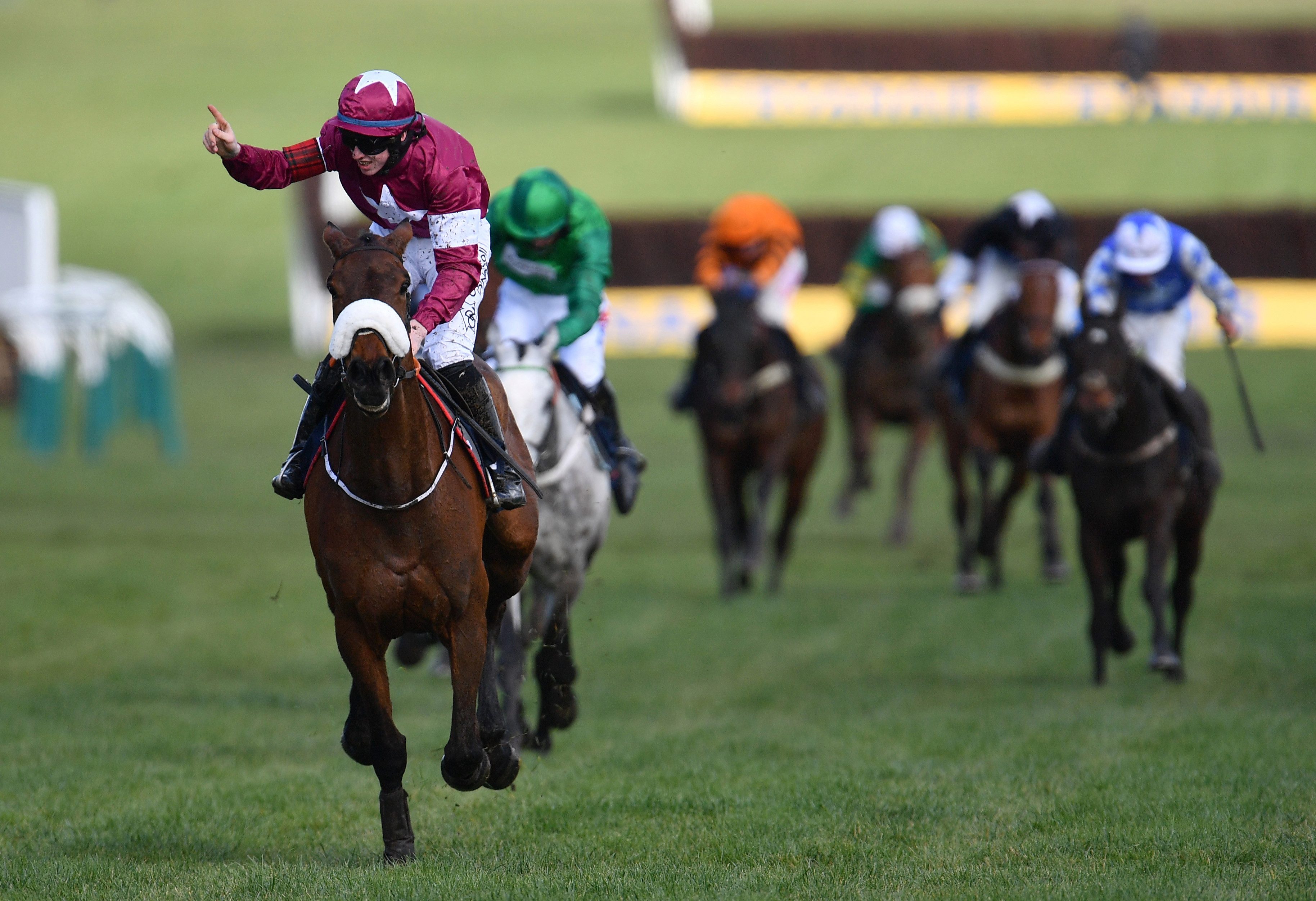 That horse is Faugheen, and Willie Mullins star has had a new lease of life since going chasing this season.

He ran out a gutsy winner at Leopardstown when last sighted and commands the utmost respect, but this may prove a bridge too far.

This could well be fought out two horses half his age in Itchy Feet and MISTER FISHER.

Preference is for the latter, who has improved with each start over fences and won with more authority than the winning margin suggests at Doncaster.

He has winning form over C&D which may just give him the edge ahead of Itchy Feet, who impressed in at Sandown last time.

Olly Murphy's runner clearly has plenty of ability, but there is a suspicion the Scilly Isles rather fell apart and he will need to step up again.

Samcro has undergone a wind-op and, though he hasn't reached the heights that were once expected, he has a solid chance on form.

At a price, keep an eye on Reserve Tank. He returns from a short break and he comes alive in the spring.