Prince Harry has reportedly taken on a new job as an executive of a Silicon Valley startup.

The recently outspoken royal confirmed to the Wall Street Journal that he will become chief impact officer of BetterUp Inc., an online coaching and mental health firm.

“I intend to help create impact in people’s lives,” Harry, 36, told the paper about the job, which is expected to be officially announced Tuesday.

The prince has previously revealed plans to work with mental health issues, and his wife, Meghan Markle, famously admitted to Oprah Winfrey this month that she had felt suicidal while trapped in the royal family.

Harry said he has personally been using BetterUp’s app and a coach for a couple of months.

“I was matched with my coach who, quite frankly, is truly awesome and has always given me sound advice and a fresh perspective, which is so valuable,” he told the WSJ.

BetterUp CEO Alexi Robichaux refused to reveal details of Harry’s employment agreement nor how he was getting compensated, the WSJ said. 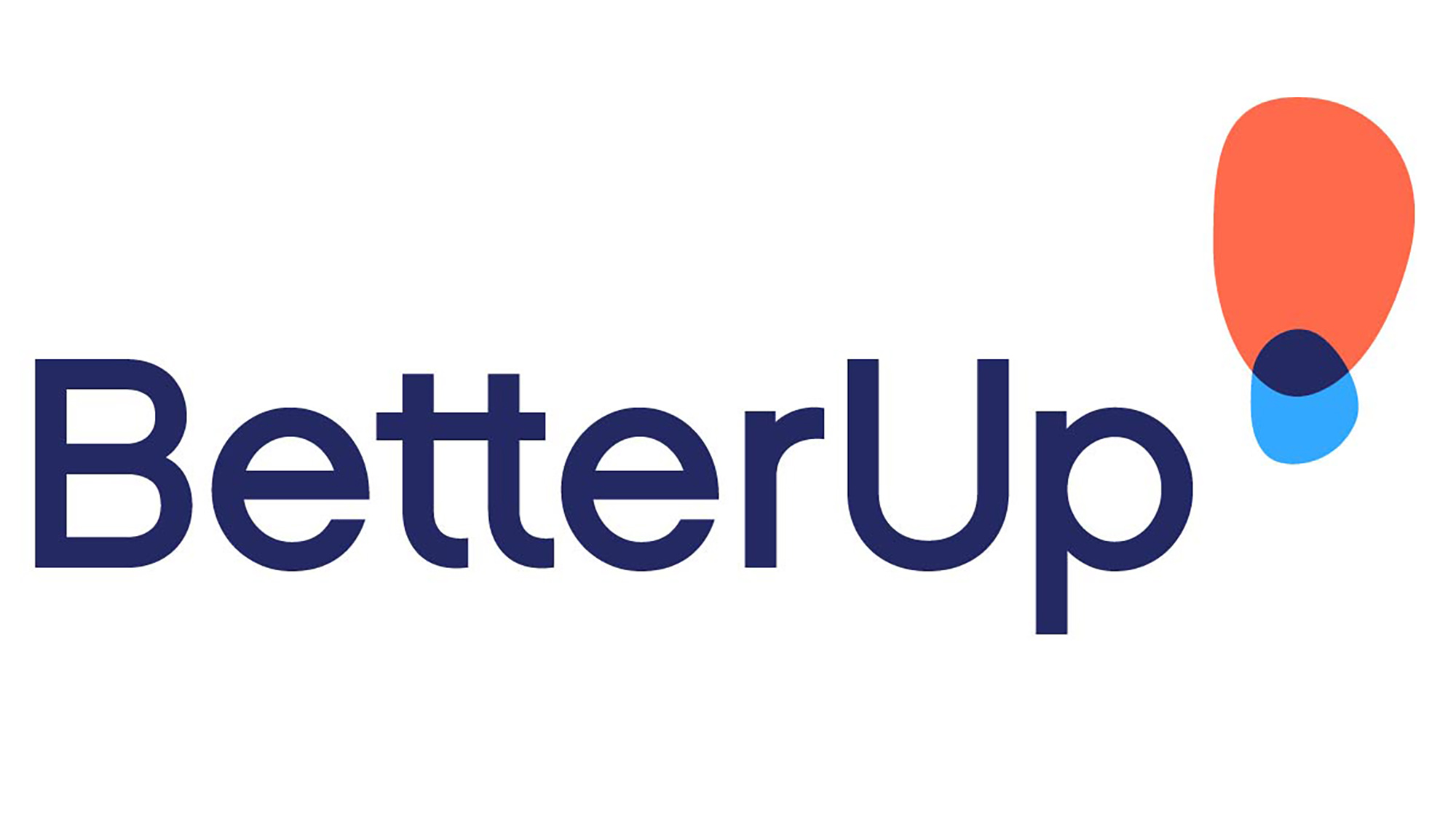 But “it’s a meaningful and meaty role,” Robichaux told the paper of the the prince joining the company’s leadership team as an “officer of the corporation.”

“He’s synonymous with this approach of mental fitness and really investing in yourself,” Robichaux said. “It was not a hard internal sale.”

Harry is expected to have input into initiatives including product strategy decisions and charitable contributions, and advocate publicly on topics related to mental health.

Harry is eventually expected to spend time in the company’s San Francisco headquarters, attend all-hands meetings and be a special guest at company events, Robichaux said.