Harry and Meghan could soon be fully ‘ditched’ from royal family

Prince Harry is likely feeling “regretful and embarrassed” for attacking his family in his TV tell-all with Oprah Winfrey — while his wife Meghan Markle is “in her element,” according to a royal biographer who predicts the couple is now in for a “difficult ride.”

The 36-year-old Duke of Sussex only lashed out at the royals because “he’s a hot-headed guy,” Duncan Larcombe, the author of “Prince Harry: The Inside Story,” told the UK’s Closer magazine.

“Harry was clearly hurt and angry about Meghan’s experience with the royals — and used the interview to get it out,” the longtime royal editor told the UK mag, according to The Sun, his former paper.

“But after returning home, I’ve no doubt he’s been feeling embarrassed, regretful and awkward.

“He’s now facing the consequences. I believe he’ll regret that interview — and maybe his decision to leave the Royal Family,” said Larcombe. 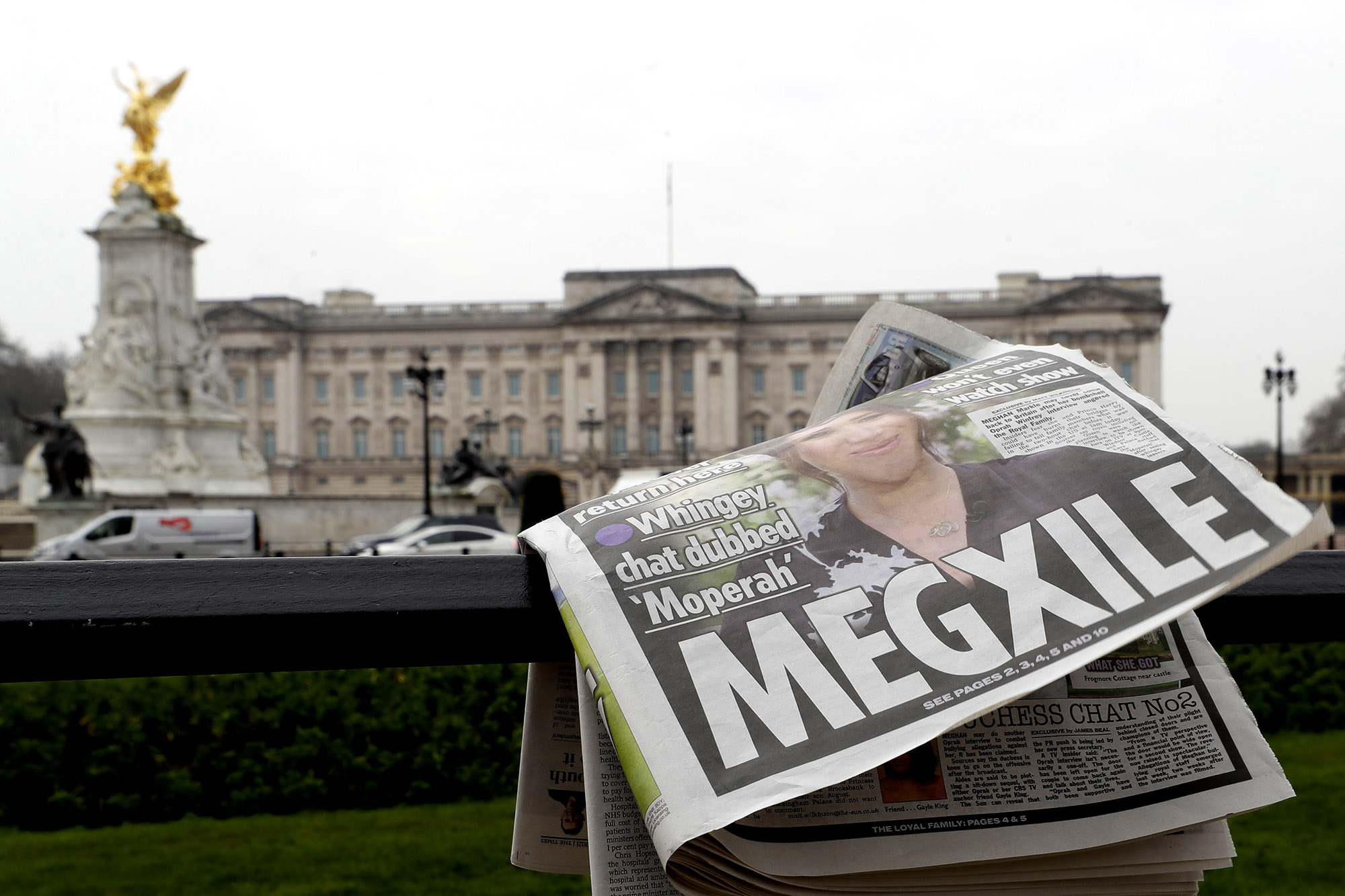 The royal expert claimed it was obvious Harry was “feeling numb” heading back to LA.

“You could see in his face at the funeral that he was torn,” the royal expert said of the service for Harry’s grandfather, Prince Philip. 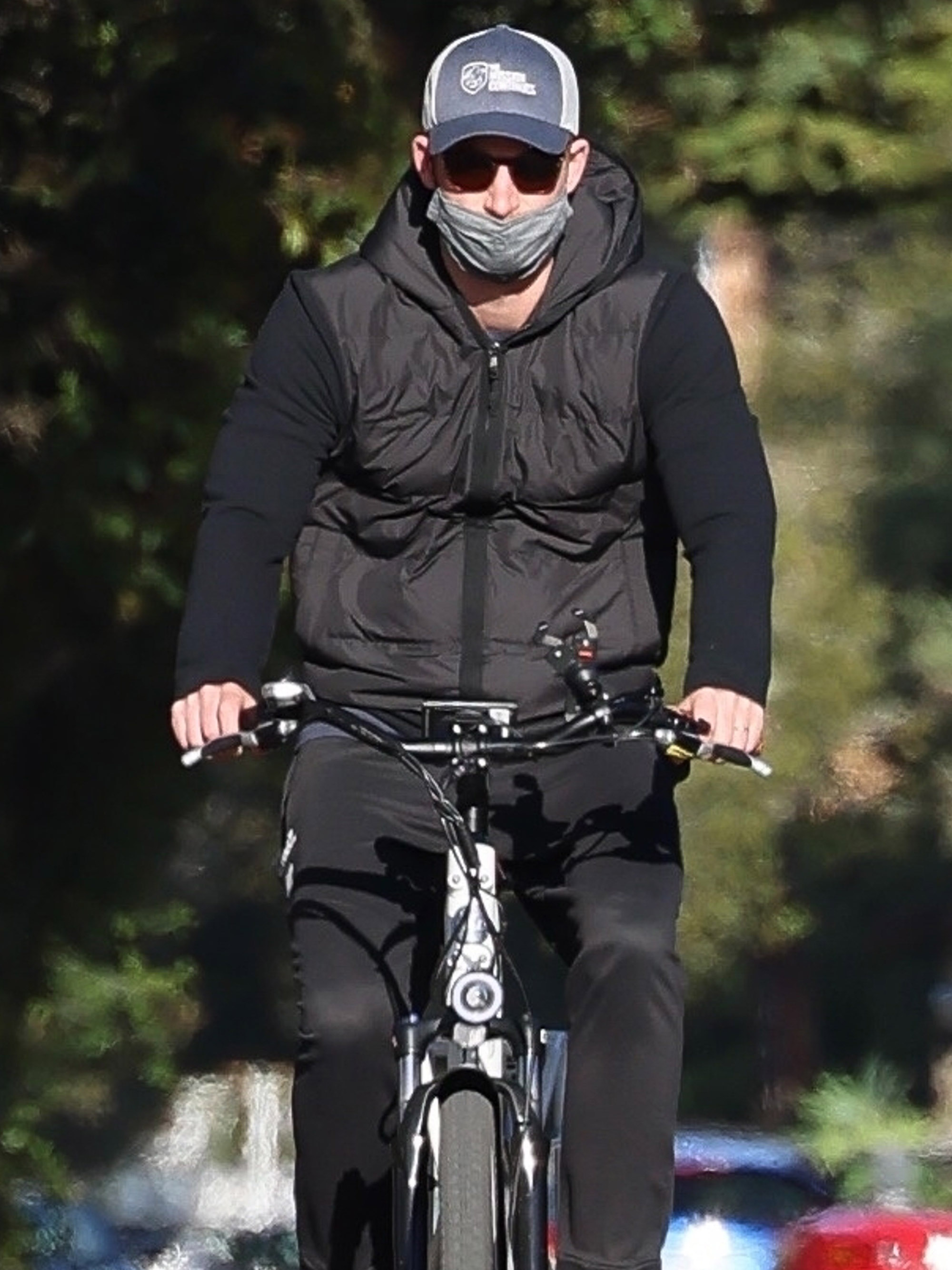 “Coming home has reminded him of everything he’s sacrificed in recent years — and of the recent damage done,” Larcombe insisted. 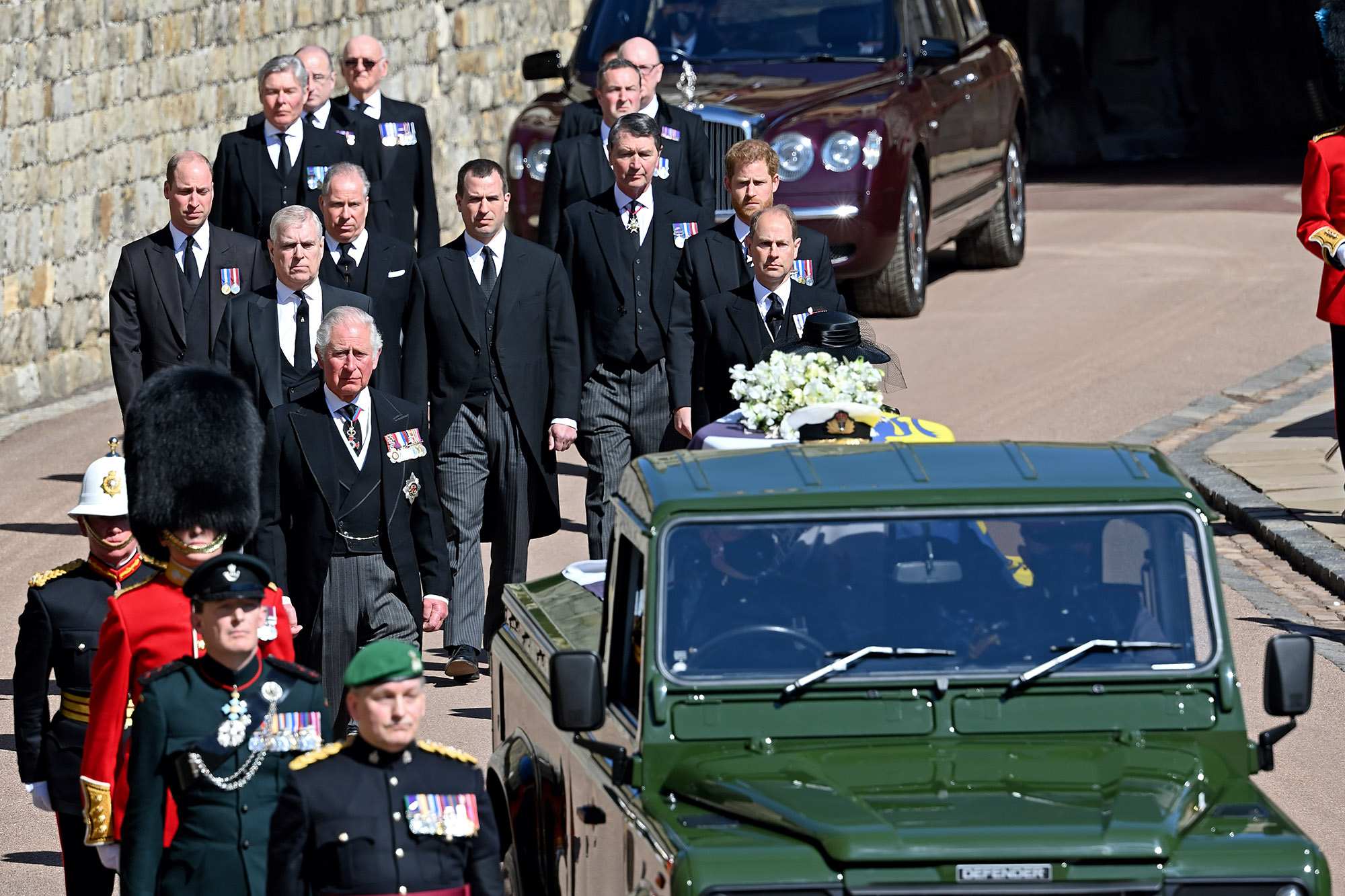 But those painful feelings clash with those felt by Markle who is “elated” and “in her element” living in California, the biographer said. 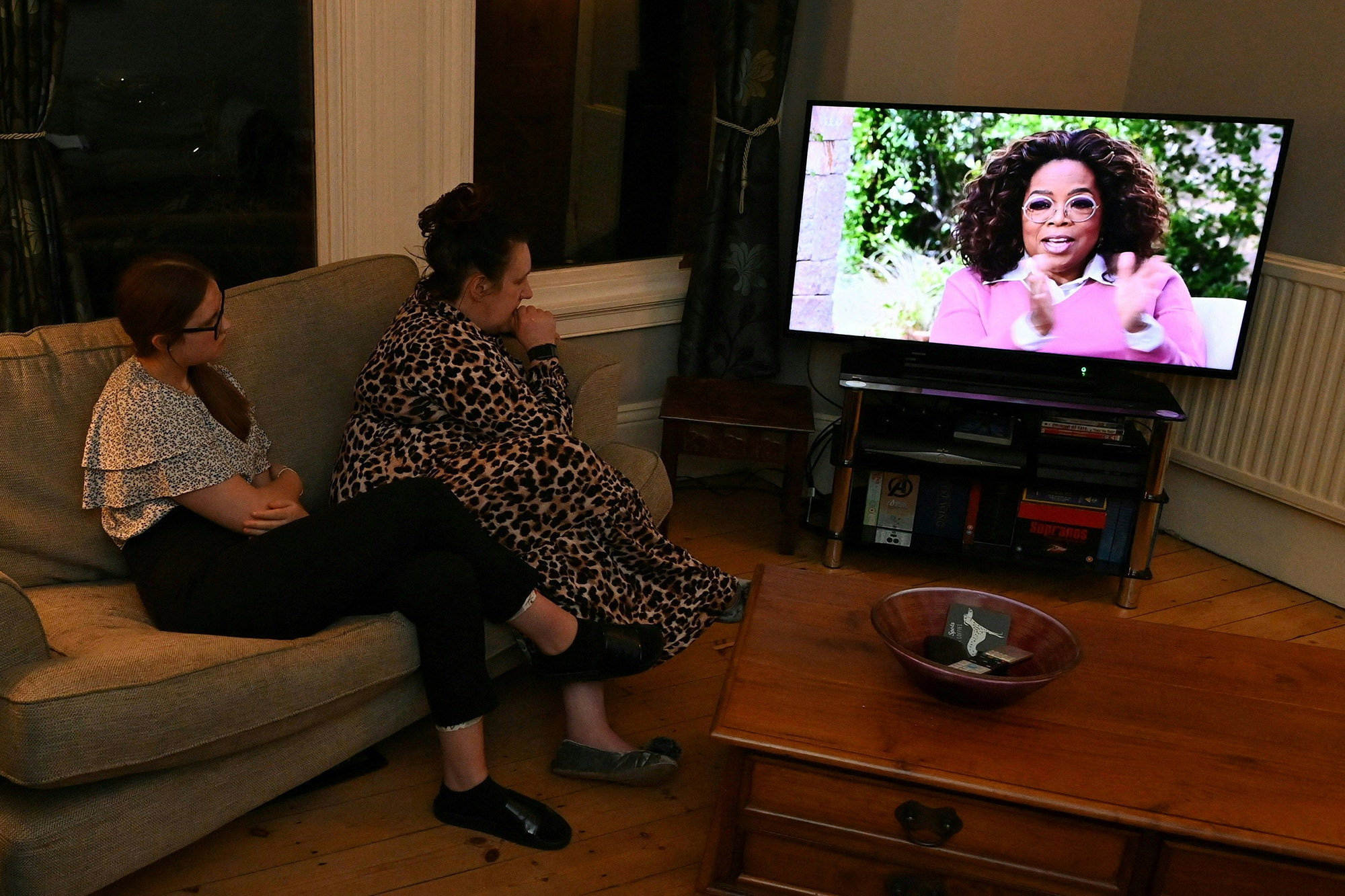 “Her dream was always LA. So these two feelings — Meghan excited for their future and Harry nostalgic for his old life — are bound to cause tension for them,” Larcombe said. 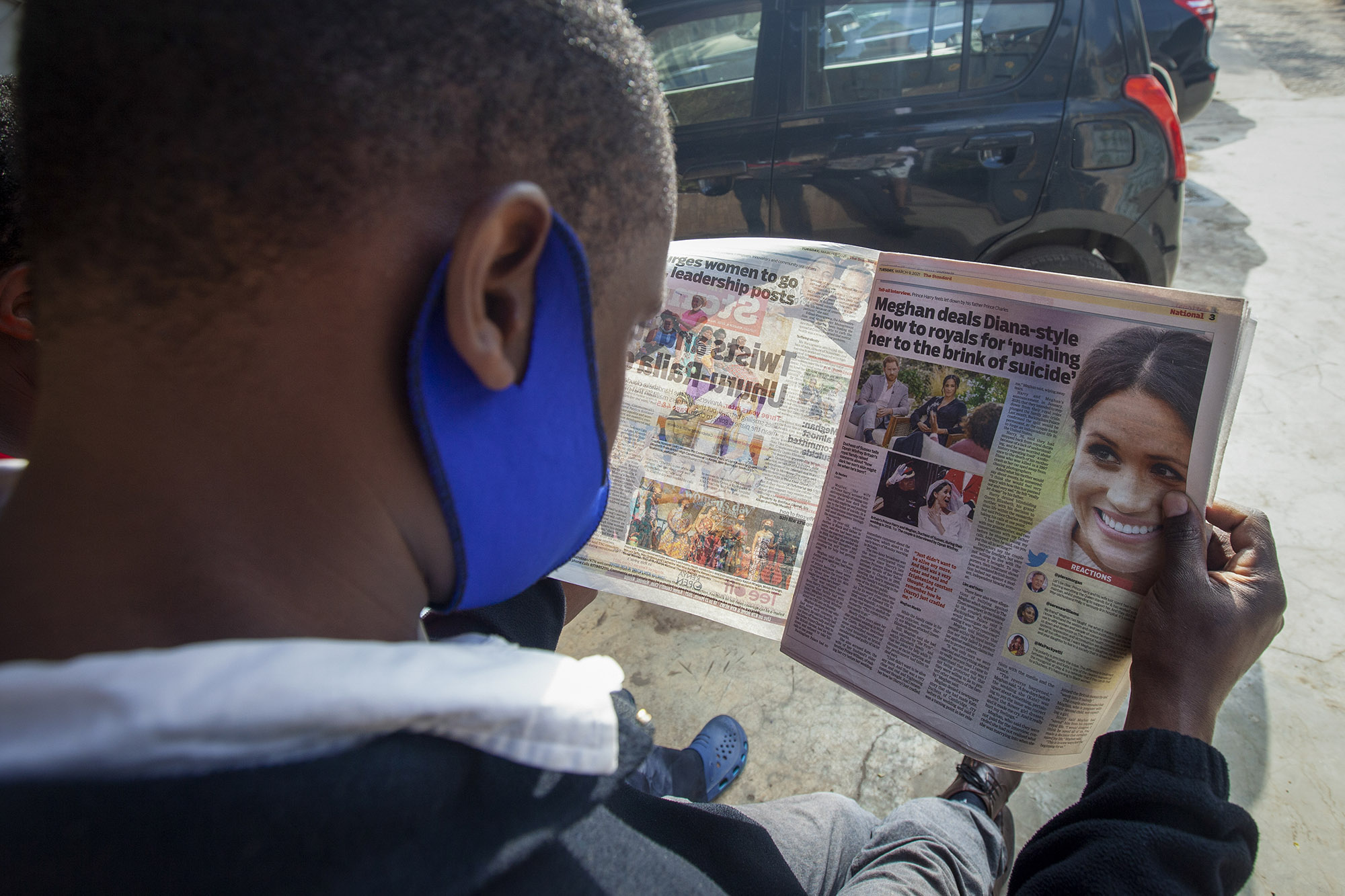 “I can’t see how Harry can live this new life and keep things harmonious with his family,” he said, calling it a “lose-lose situation.”

“I just don’t think that Harry will be able to live harmoniously as a part of these two worlds — the royals and the LA showbiz world. 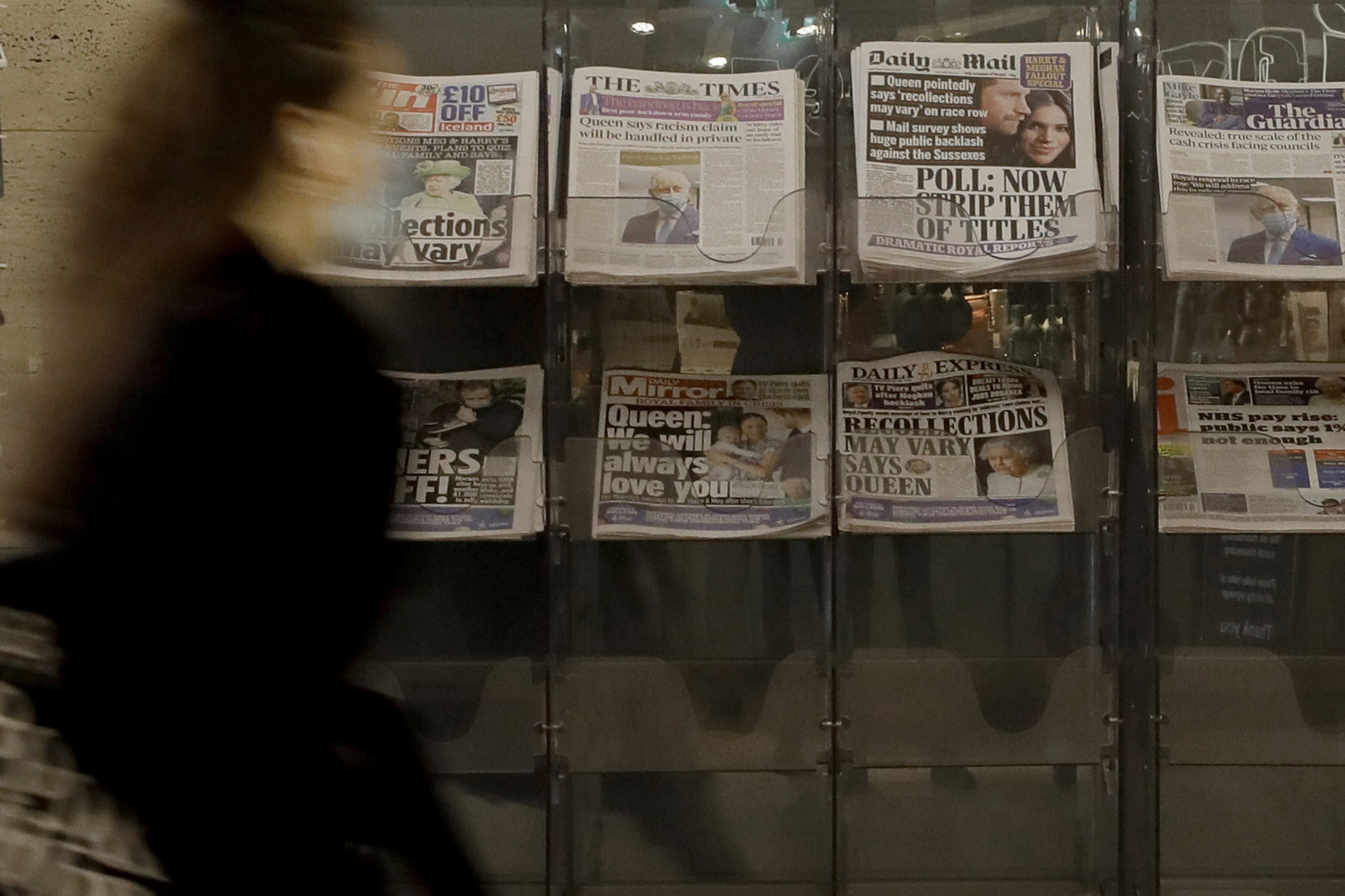 “He’s in for a very difficult ride. There could be tough times ahead,” he predicted.