Home » Lifestyle » Power blackouts on the cards this winter thanks to energy crunch, experts fear

POWER blackouts are on the cards this winter thanks to an energy crunch, experts fear.

The UK and Europe have the lowest stockpiles of gas in more than a decade. 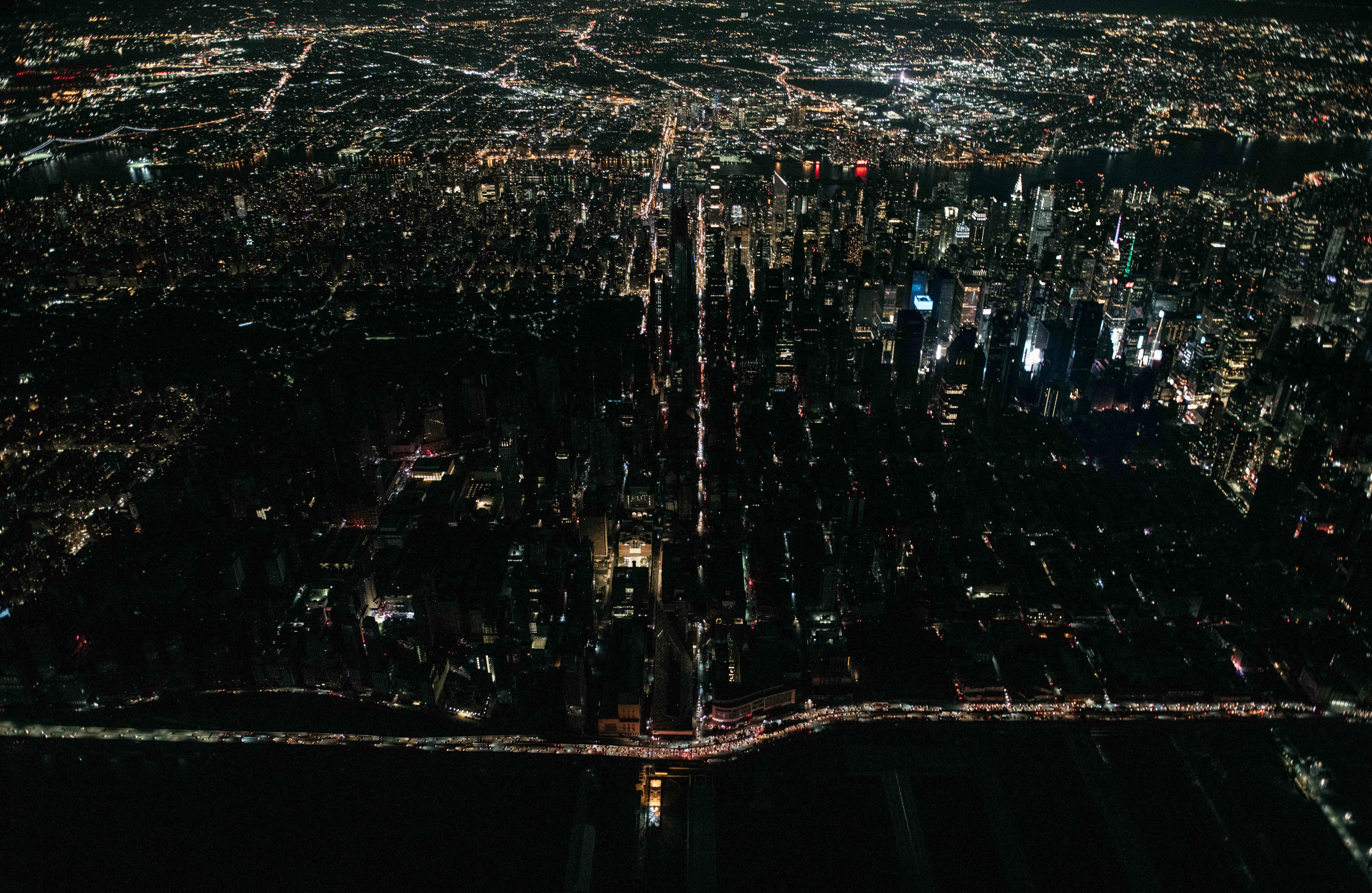 Jeremy Weir, of trading giant Trafigura, said: “There’s a real concern if we have a cold winter we could have rolling blackouts in Europe.”

A delay to a controversial gas pipe between Russia and Germany, a flashpoint in the ongoing energy crisis, sent the cost of UK gas up again yesterday.

Russia has put Germany’s green light for the Nord Stream 2 pipeline at the heart of talks over supplies.

There are fears of military action by Russia, which is building up forces near Ukraine.