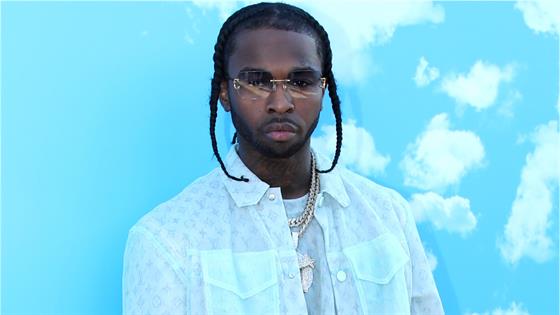 Rapper Pop Smoke‘s been laid to rest two weeks after his death.

On Thursday afternoon, fans, friends and family of the rapper gathered in his hometown of Canarsie, Brooklyn to pay their respects to the star. His casket was pulled in a horse-drawn carriage through the busy streets and followed by a series of expensive-looking cars.  The carriage was surrounded by glass windows and white curtains so viewers could see the black casket as it passed by.

Once the services drew to an end, the carriage returned without the casket.

Pop Smoke, born Bashar Jackson, died on Feb. 19 after being shot at the Beverly Hills home of Edwin Arroyave, who is married to The Real Housewives of Beverly Hills star Teddi Mellencamp. However, Mellencamp later stated she and her husband were renting out the house via a “3rd party leasing and management company” and had no involvement.

“Foremost, we would like to extend our prayers and condolences to the family and loved ones affected by this tragic loss of life,” she revealed. “We aren’t aware of any of the details beyond what we’ve been told or seen reported on the news and at this time we would like to refrain from commenting further as we wish for the focus to remain on the law enforcement officers who are diligently doing their jobs.”

The Los Angeles County Department of Medical Examiner-Coroner confirmed two days later that the cause of death was a gunshot wound to the chest. He was 20-years-old. 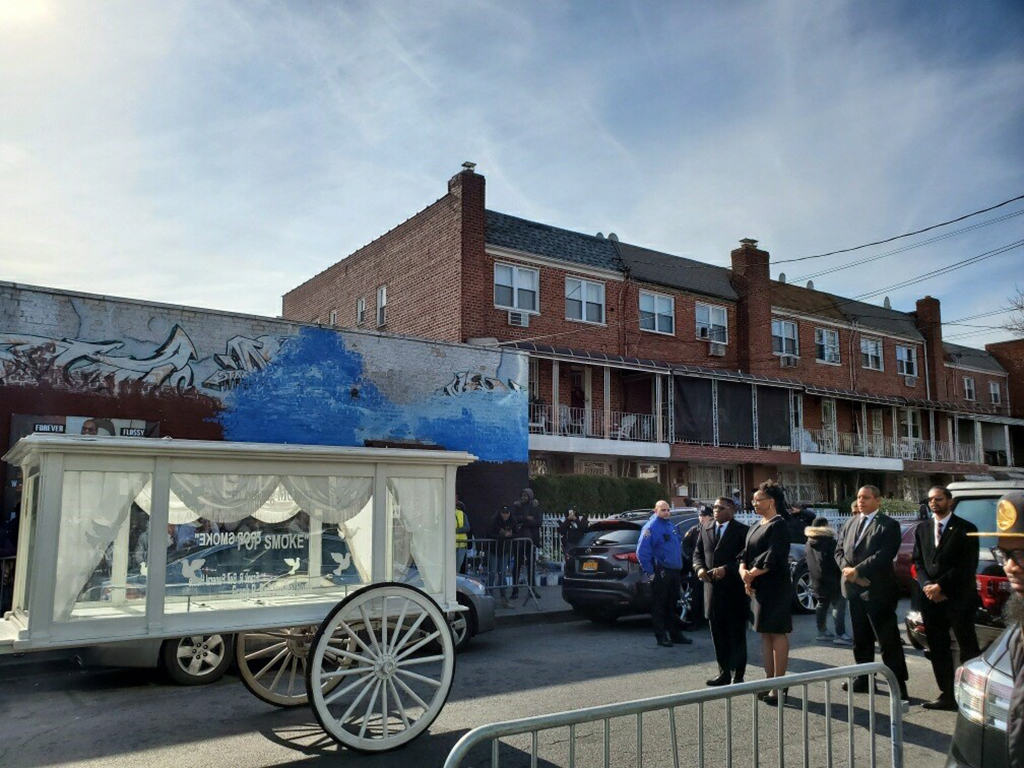 The investigation into his death is ongoing, but police previously told CNN at least two to six people were involved in a break-in at the home. The police have released no further updates.

Since his passing, it’s been revealed 50 Cent wishes to posthumously complete Pop Smoke’s album. “i’m on the move listening to Pop smoke, i decided i’m gonna executive produce and finish his album for him,” he announced this week. He’s asking stars across different genres to help him make Pop Smoke’s dream a reality, including Post Malone, Chris Brown and more.