Lancashire Police is investigating an alleged racist hate crime during the Sky Bet Championship match between Blackpool and Coventry.

The alleged incident, which Coventry personnel reported hearing from an individual in the West Stand at Bloomfield Road, occurred in and around the 69th minute of Tuesday’s game.

‘Blackpool Football Club can confirm that it is assisting Lancashire Police in investigating an allegation of racism towards a Coventry City player at last night’s match at Bloomfield Road,’ read a Seasiders statement. 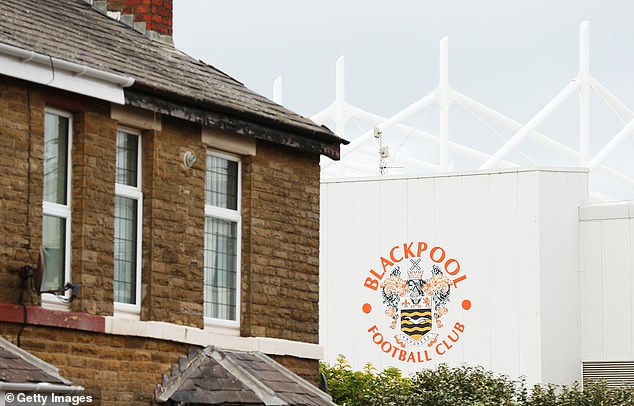 ‘Anyone with information to support the Lancashire Police investigation is asked to call 101 or email 2092@lancashire.police.uk quoting log 1029 of August 17. Alternatively, you can report online at doitonline.lancashire.police.uk.

‘The club adopts a zero-tolerance policy on all forms of discrimination and will take the strongest possible action should any individual be found guilty of such abhorrent behaviour.’

Coventry said in their own statement: ‘It was reported a racist comment was made by a fan towards a Coventry City player taking a throw-in close to the dugout during the second half. 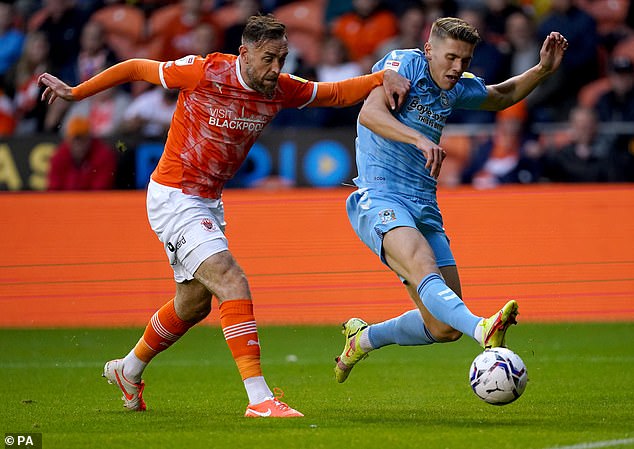 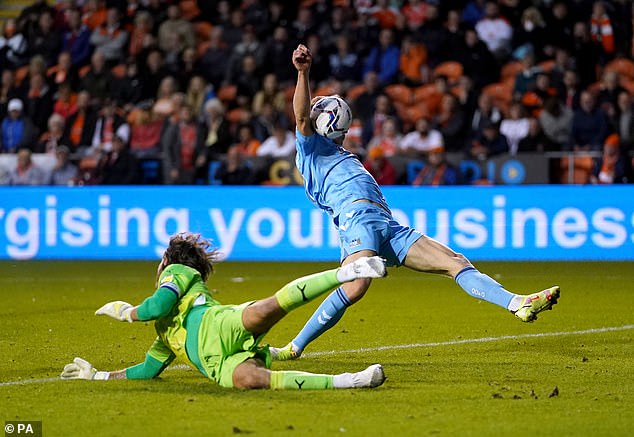 ‘An investigation is underway and enquiries ongoing, and we will not make any further comment regarding this incident at this time.

Swedish striker Viktor Gyokeres scored on the stroke of half-time as Coventry won the game 1-0.