Speaking on the Match of the Day Top 10 podcast, the two pundits discussed how both Pogba and Veron have had similarly difficult spells at Old Trafford. 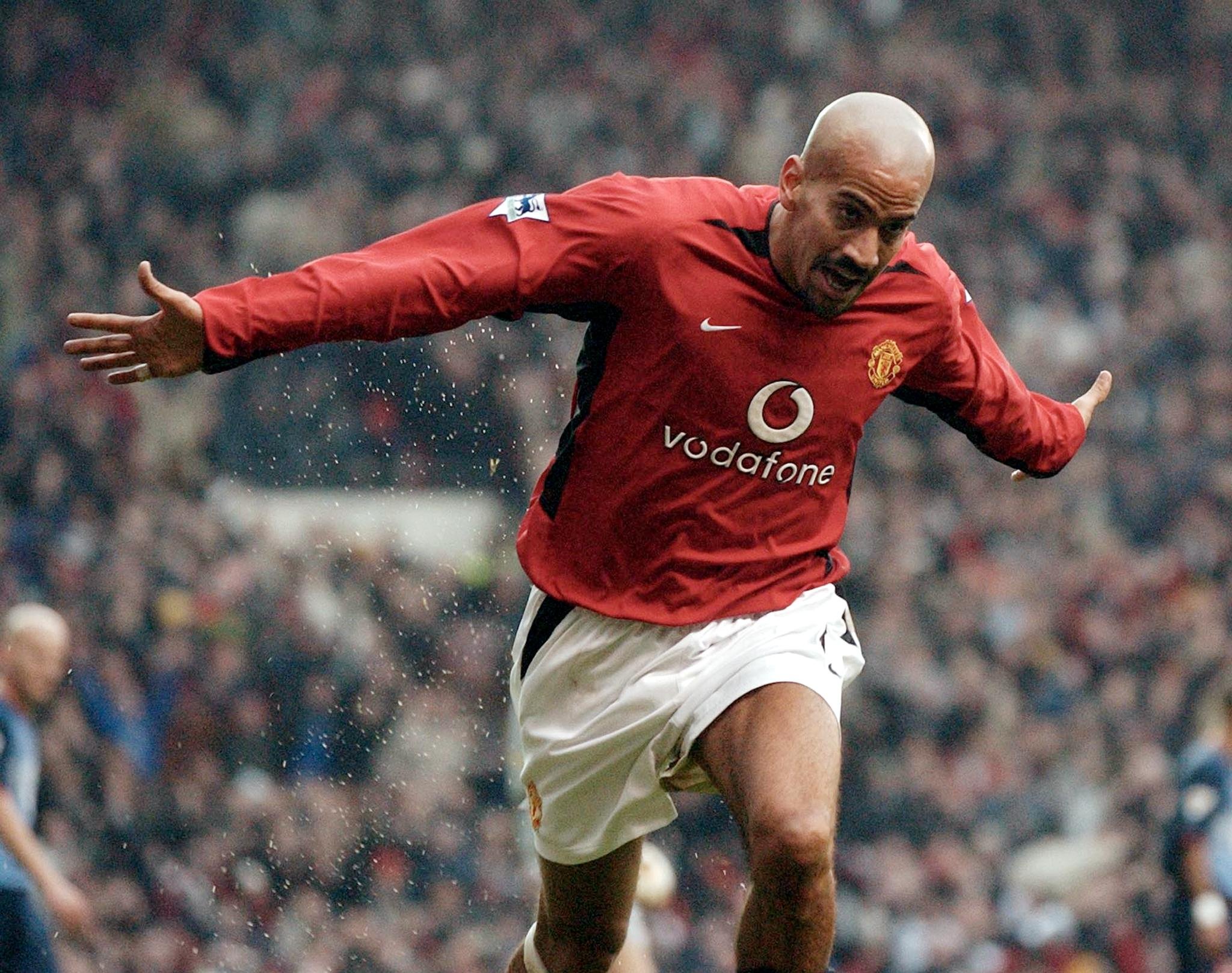 Veron, 46, signed for Man Utd for £28m in 2001, which was the most expensive transfer in the history of English football at the time.

But the Argentine never really hit the heights that were expected of him, making just 51 league appearances for them before leaving to join Chelsea in 2003.

Richards told the Match of the Day Top 10 podcast: "I just remember him being a flash in the pan, before he came to Man United you expected big things.

"He's like Pogba, Pogba's stayed longer but when you watch Pogba, you want him to do something brilliant every time and the same with Veron as well you wanted him to score a 40-yard goal or [make a] 60-yard pass.

"It was just a little bit fast for him. He wanted to slow down the tempo a little bit. This is what I don't understand, people always ask me, why did it not always happen?

"You've got that ability, he worked hard, it's consistency. His ability was off the scale, wasn't it, it's one thing I've wondered.

"By all accounts, he worked really hard, was a good lad, it just didn't work out."

Pogba had spent three years in Man Utd's youth academy before leaving to join Juventus on a free transfer in 2012.

He was then re-signed by the Red Devils in 2016 for a then world-record transfer fee of £89m, but has since also struggled to live up to expectations.

Shearer added: "I definitely agree with the Pogba comparison.

"I think everyone looked at Veron and thought 'wow, what a player,' £28m which was a lot of money then and everyone was expecting that of him every week. Ability-wise it was in there."

Pogba had a blistering start to the season and looked to have resolved his issues at Man Utd, bagging seven assists in his opening four league games.

But his form has since tailed off drastically, with no goals or assists in his last seven appearances in all competitions, as well as drifting in and out of the team.

Man Utd have lost six of their last 12 and Pogba has come under much criticism for his performances, after being sent off in a 5-0 drubbing by rivals Liverpool.

The 28-year-old World Cup winner's contract expires at the end of the season and it remains to be seen whether he can be persuaded to stay at Old Trafford.

It has long been reported that Pogba would welcome a dream return to former club Juventus, with Real Madrid and PSG also highly interested in the player.

A new deal has reportedly been on the table for Pogba since July which would make him the club's highest paid player alongside Cristiano Ronaldo.

But the Pogba is yet to make a final decision on his future and Man Utd currentlyrisk losing him for free for a second time in his career in the summer. 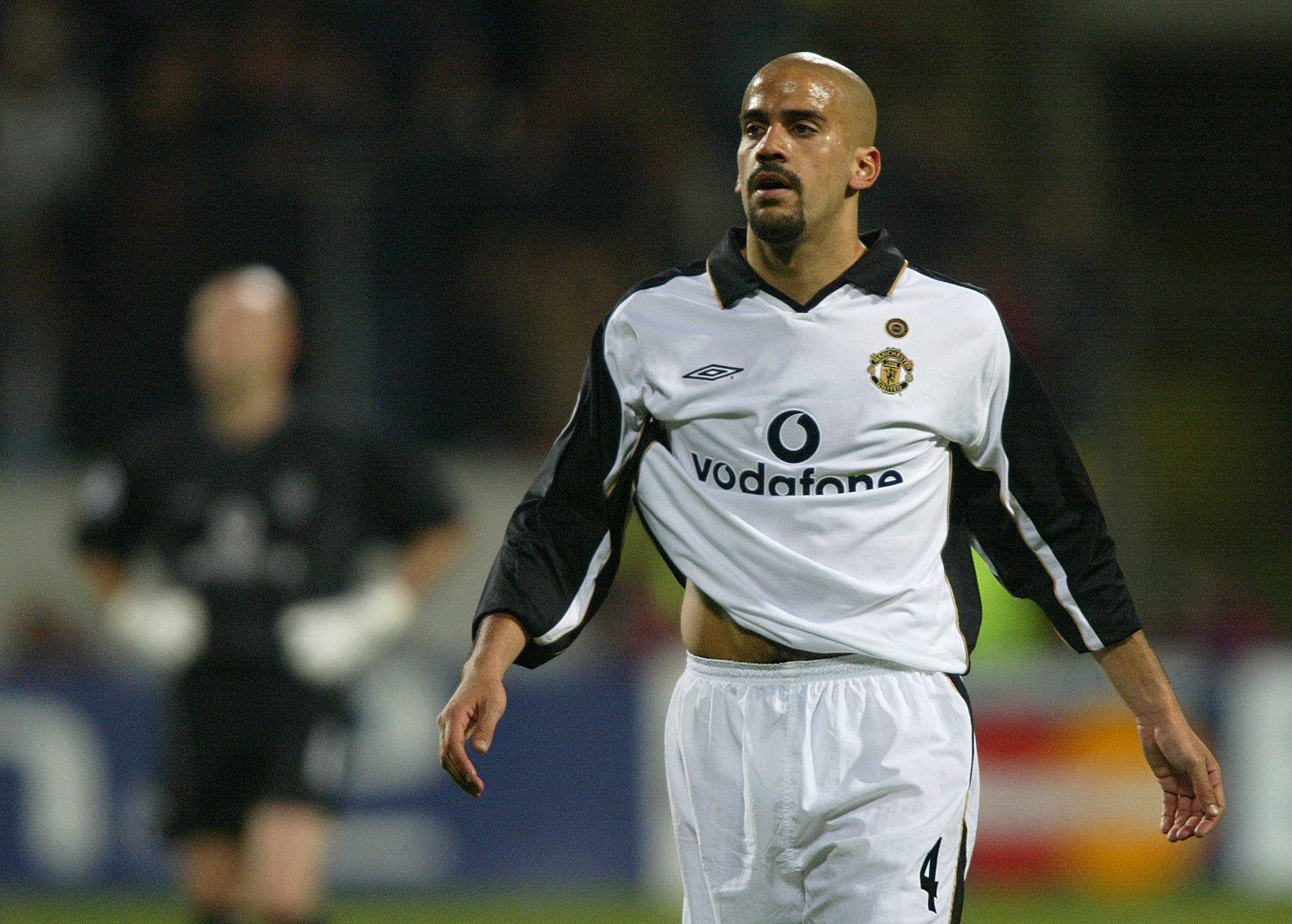