Pete Davidson may be needing some KKW beauty products to conceal his new love mark.

Kim Kardashian and Davidson were spotted getting dinner together, and a close-up photo of Davidson — obtained by the Daily Mail — shows a hickey on the left side of his neck, directly below his ear.

Kardashian, 41, and Davidson, 28, put their newest handiwork on display while spending a romantic dinner date together at Giorgi Baldi in Santa Monica, Calif. on Sunday. They arrived together in his Lamborghini SUV and entered a private room of the restaurant.

The two left Giorgi Baldi hand-in-hand, and Davidson chivalrously opened the car door and guided Kardashian into the car. As soon as they were both settled, the two couldn’t stop giggling. 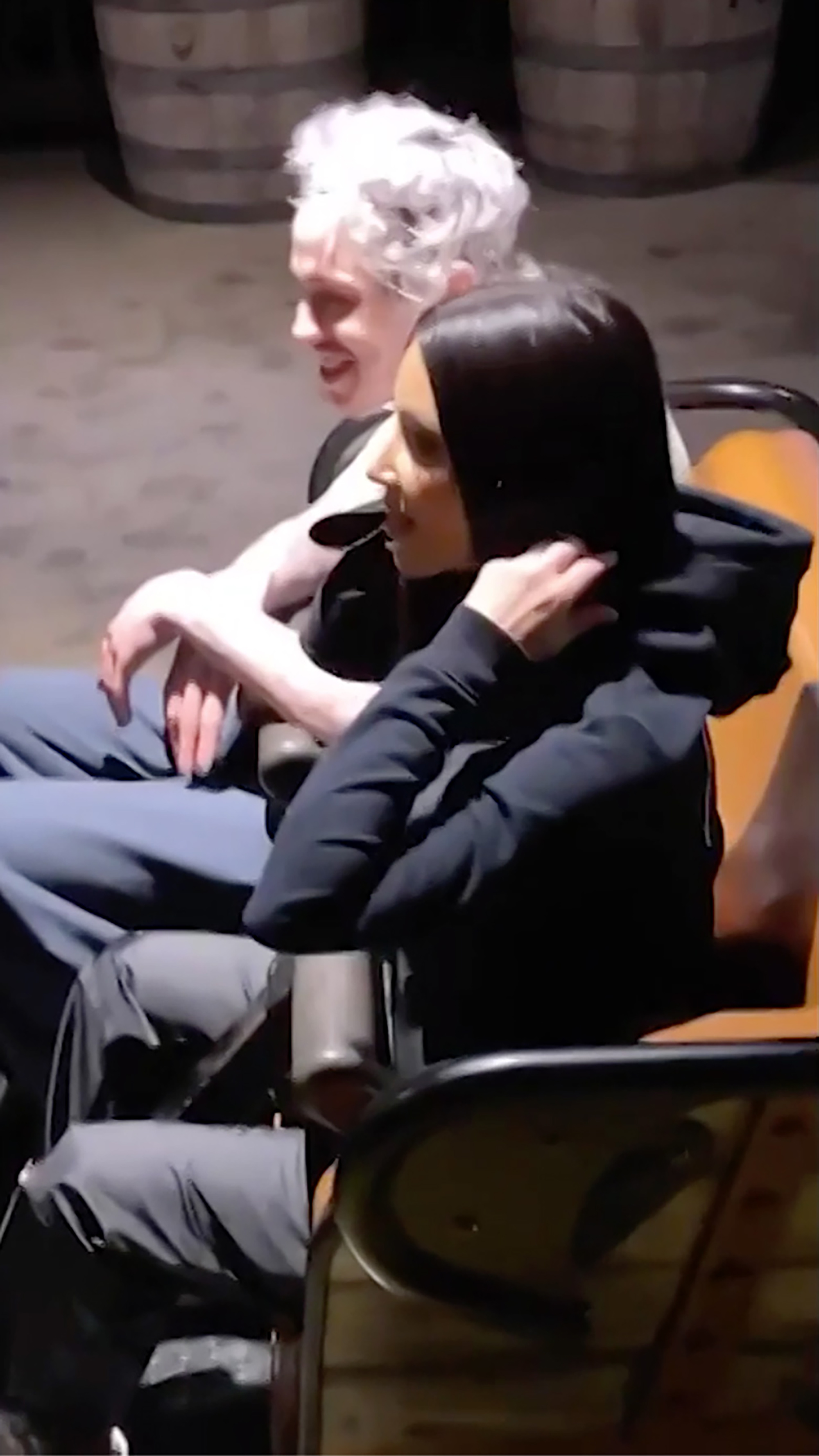 Davidson’s hickey follows the fairly new couple getting out of an SUV and latching onto each other’s hands last Thursday in L.A.

“She’s acting like a teenager,” a source told Page Six at the time. “She’s constantly giggling. Pete has made her feel like the clock has moved 20 years back. She seems happy.”

The pair first sparked romance rumors when they were spotted holding hands on a ride at Knott’s Scary Farm in Southern California in October — shortly after Kardashian hosted “SNL,” and they shared an onscreen kiss during a sketch. 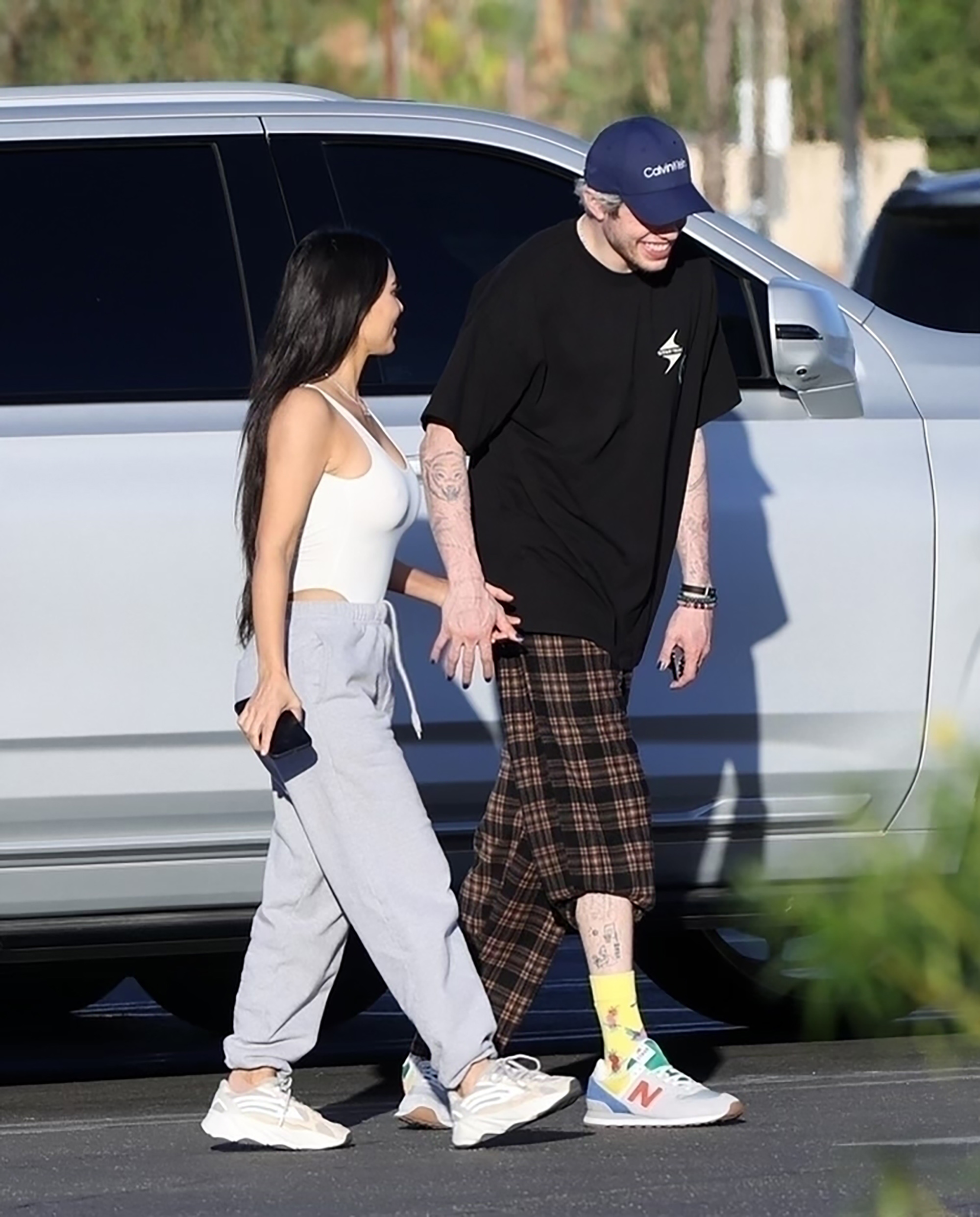 Since then, the “Skims” founder has spent time with Davidson in L.A., New York City, and his hometown of Staten Island.

While the two may not be shy about packing on the PDA, a source told us that the couple still wants to keep their relationship “under wraps.”

The source added that so far, Davidson is keeping up with the Kardashians.

“He’s so funny and is a really good person. All of the friends love him. He’s the sweetest person,” the source said.