Penélope Cruz and Javier Bardem recently jetted off to Italy for some much needed R&R after they both wrapped filming on their movies.

The “Blow” actress donned a blue one-piece swimsuit and shades during the June beach trip while partner Bardem wore black trunks as they took a dip in the breathtaking waters with 10-year-old son Leo Encinas Cruz and 7-year-old daughter, Luna Encinas Cruz. 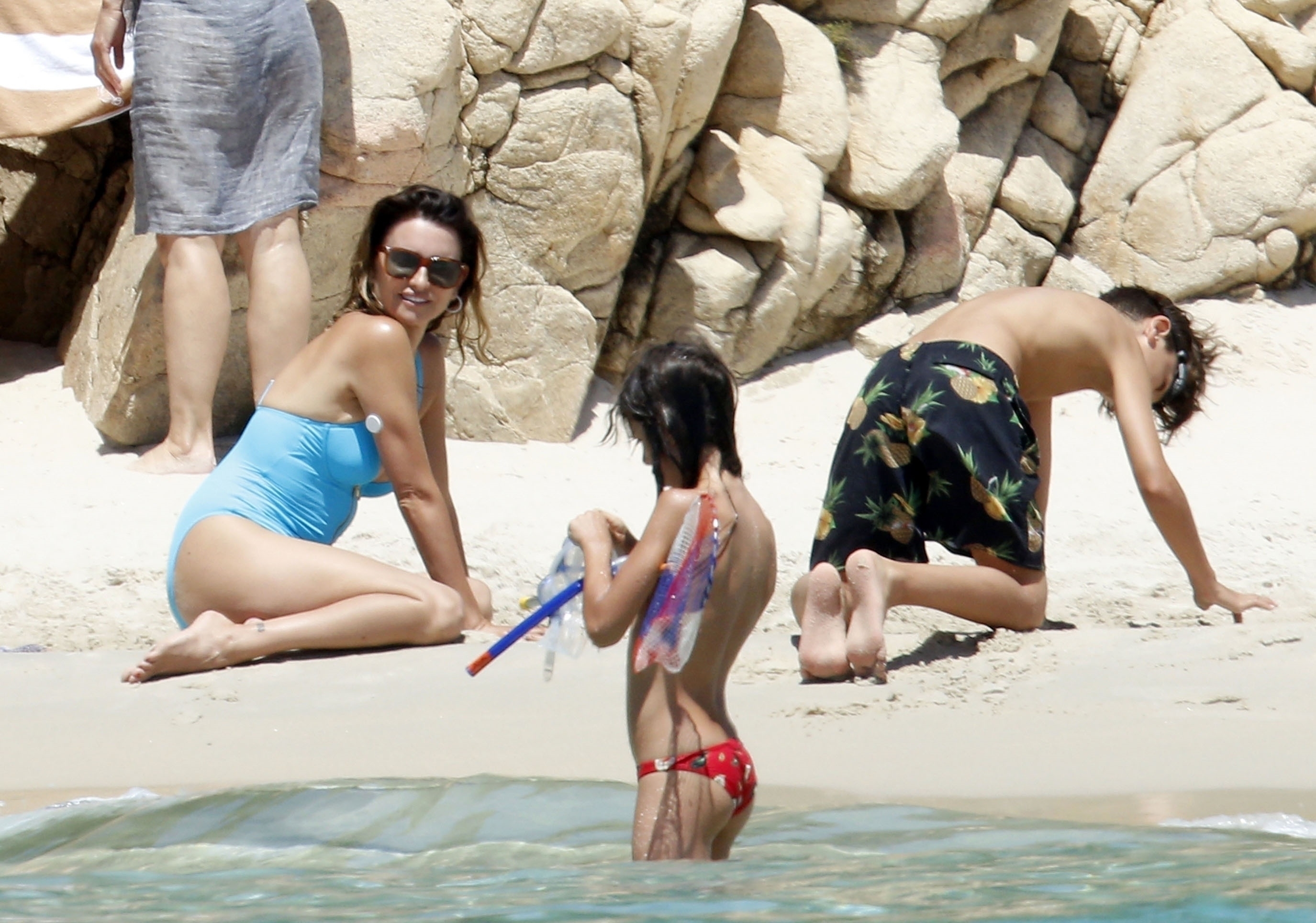 The pair was later seen escaping the kids for a one-on-one walk together, where they took in stunning views and enjoyed a bit of PDA. 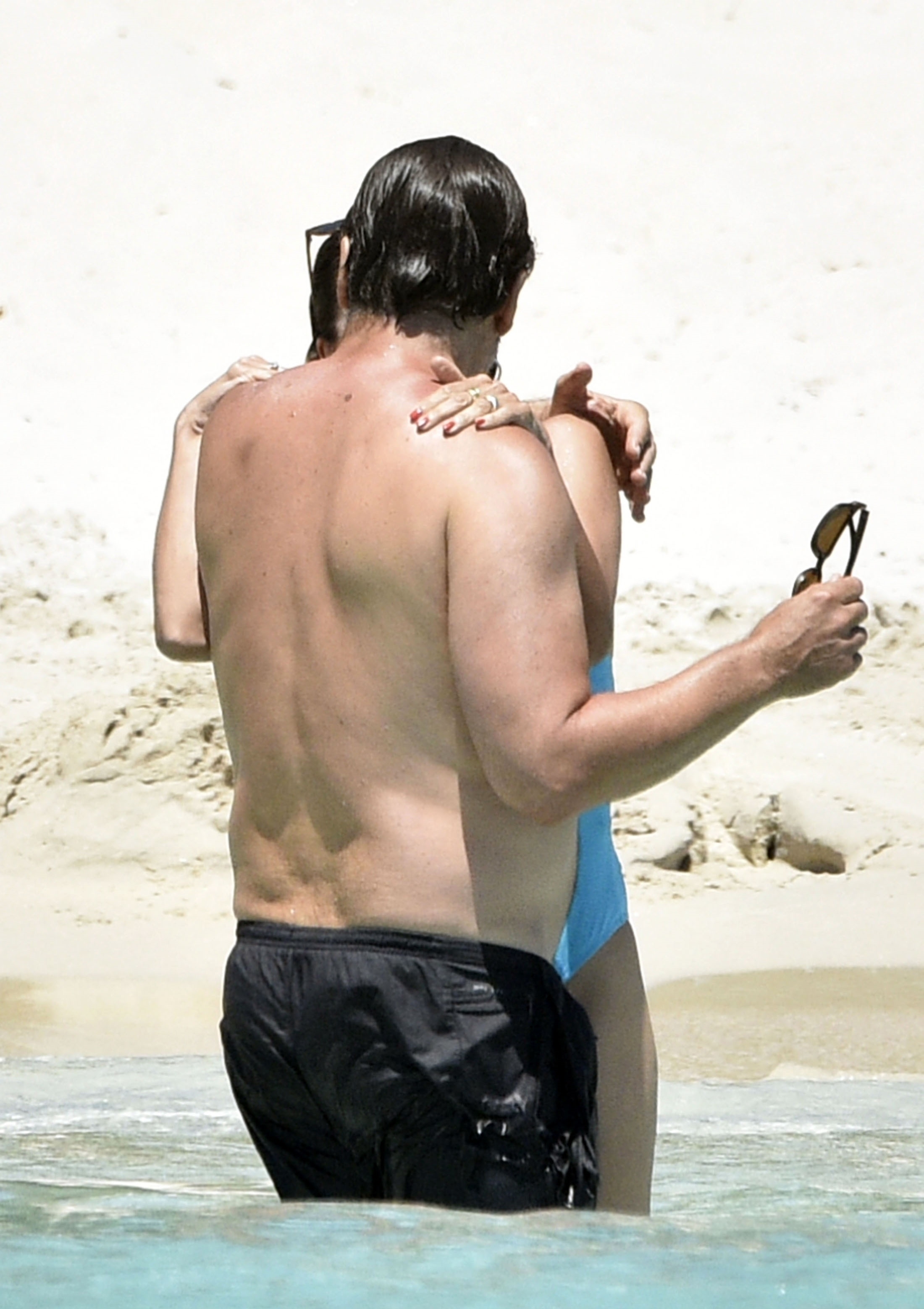 The escape comes shortly after Cruz, 47, concluded filming upcoming action thriller “The 365” with Jessica Chastain, Diane Kruger and Lupita Nyong’o. Bardem, 52, also just wrapped up his own film, “Being the Ricardos,” about the lives of Lucille Ball and Desi Arnaz. Nicole Kidman co-stars. 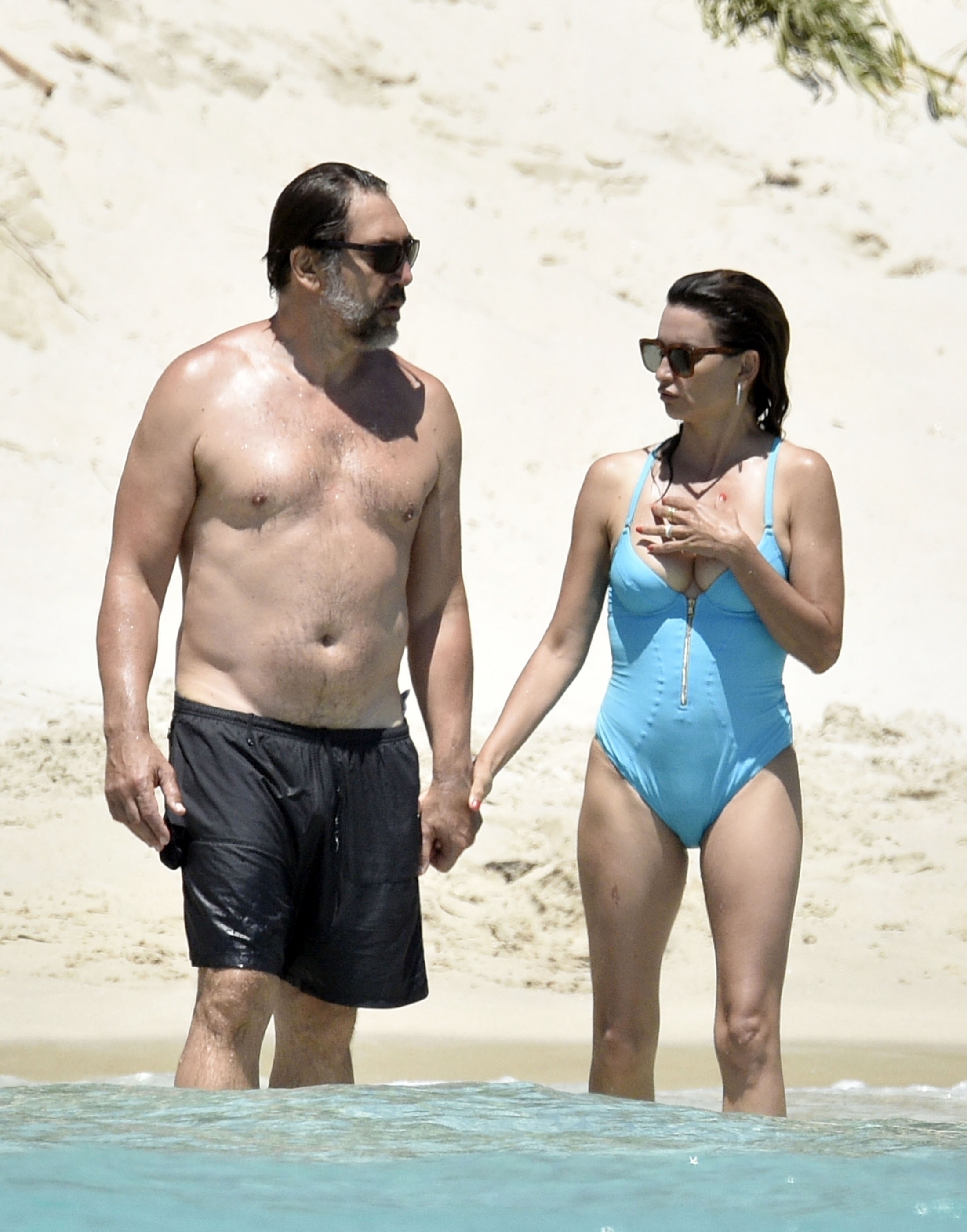 The couple met in 1992 while filming Spanish drama “Jamón Jamón,” but didn’t begin seeing each other romantically until 2007. Three years later, they married in a private ceremony in The Bahamas. 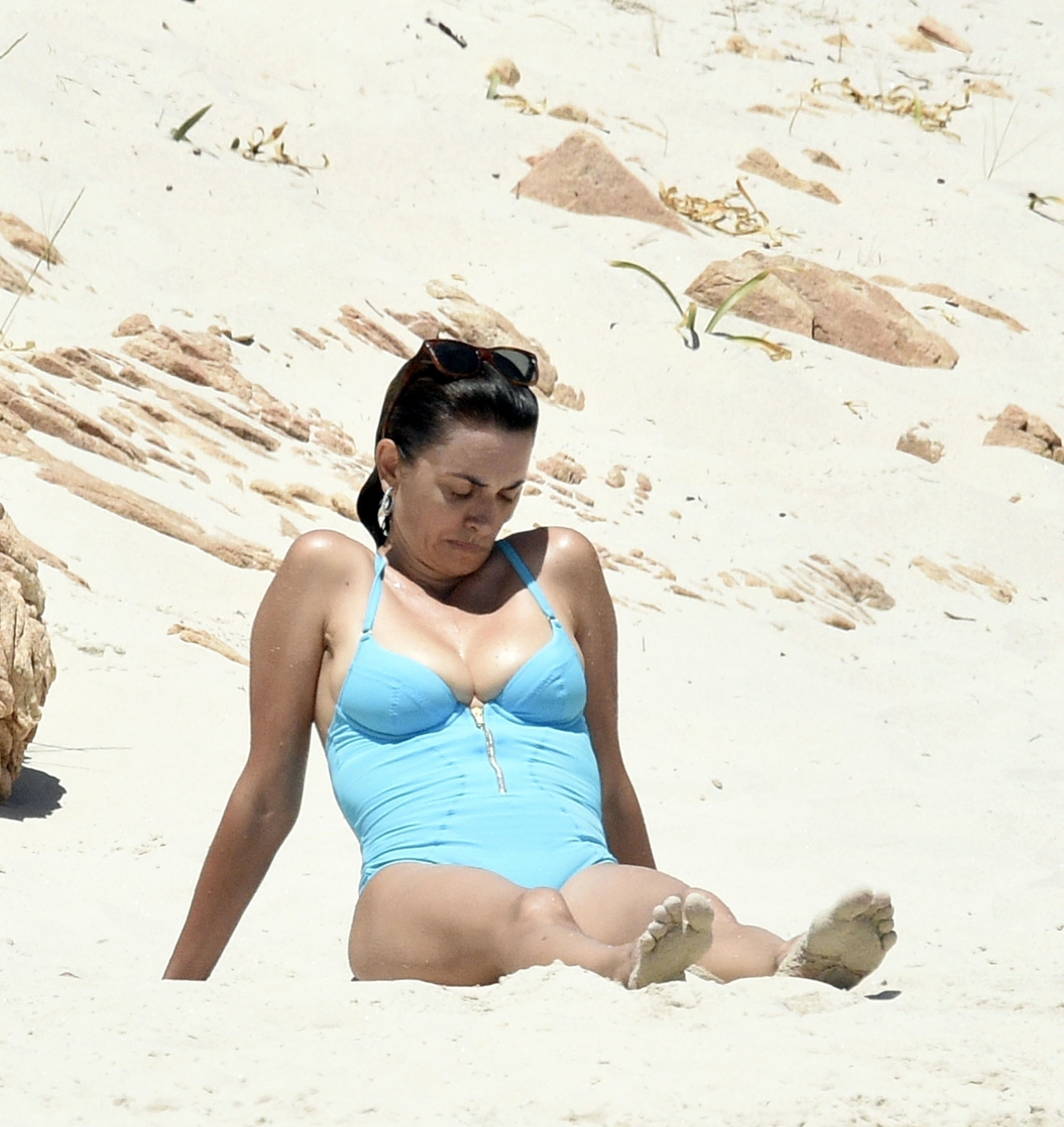 During the 2018 Cannes Film Festival, Cruz explained the process of working with her husband, and why neither of them wants to make professional collaborations a habit.

“We don’t take the characters home at the end of the day,” Cruz said. “We have similar ways of work. The fact that we know each other and trust each other helps.”

She added, “It’s not something we plan on doing every two years. That will be once in a while, if we feel it’s right. I don’t think it will be too often.”