Paulina Porizkova settles with Ric Ocasek estate: ‘I am gonna be fine’

The 56-year-old supermodel – who frequently shows off her body on Instagram and in photo shoots – called out a critic on Wednesday who told her she focuses “way too much” on herself and her looks.

“At your age, you should be bathing in the love of your kids and grandkids instead of traveling all over the world, parading around half naked and acting like a 16 year old,” the commenter added in part.

In response, not only did Porizkova post a screenshot of the individual’s comment to her Instagram feed, but she also shared a censored photo of herself naked with a lengthy rebuttal. 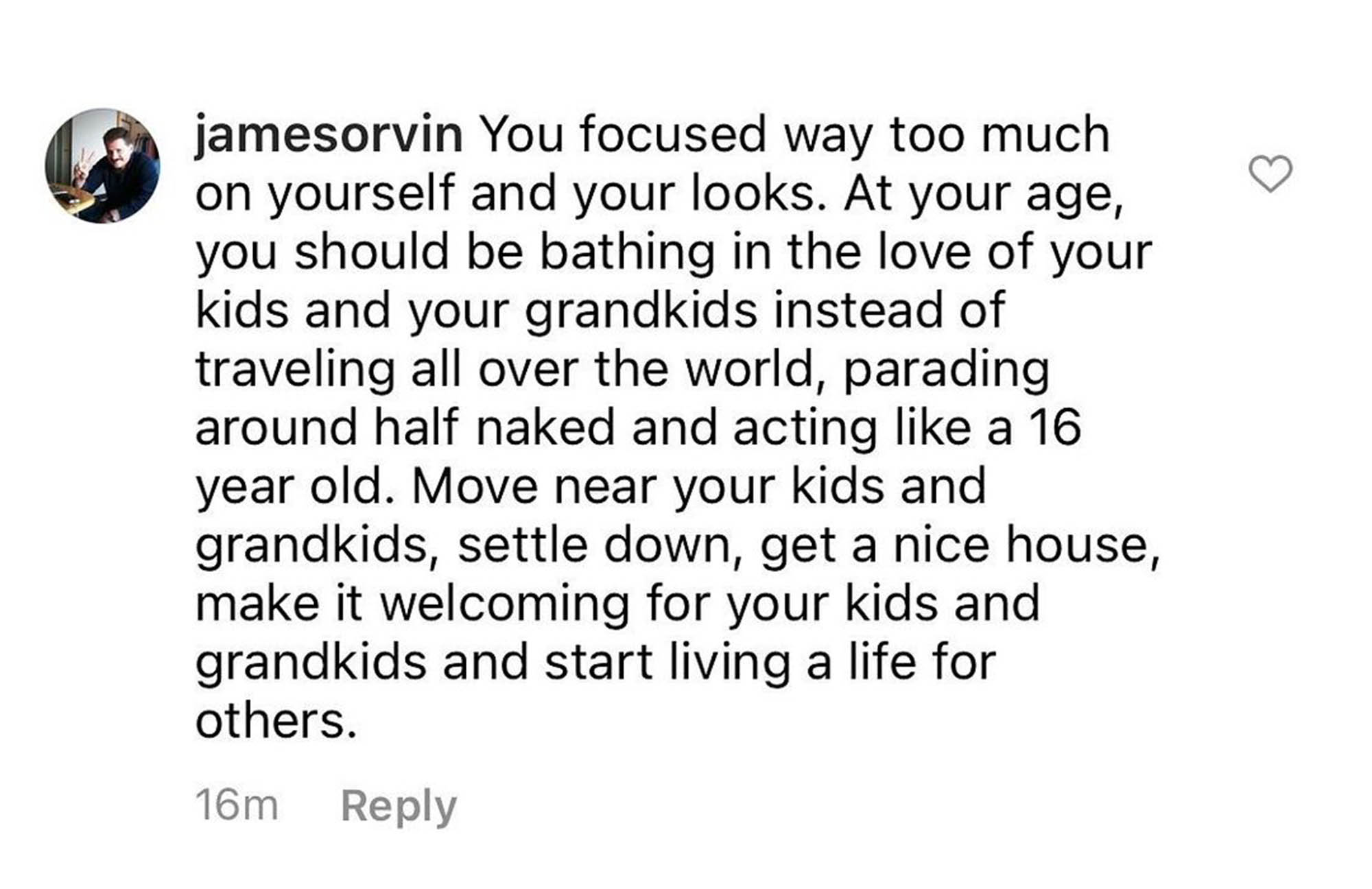 “I’m 56, and living my best life. After a lifetime spent taking care of others, I finally get to do ME,” she exclaimed in the caption.

“I post bikini and nude photos because I finally feel good in my skin. I don’t do this for compliments or likes. (Although they are very nice indeed),” Porizkova continued. “I’m doing it because you see thousands of images of younger women in the same situations. That’s what you’re used to seeing. No one tells them to put their clothes on.”

Porizkova concluded, “An older woman is allowed wisdom, humor, patience – but not sensuality. Not sexiness. This is a major societal taboo which is precisely why I post what I post.”

“You. Go. Girl,” Rinna commented, with Christensen adding, “And I love you.”

Andie MacDowell — who has expressed similar views about aging in Hollywood and recently applauded Porizkova for complimenting Sarah Jessica Parker on her gray hair — also left a lengthy reply. 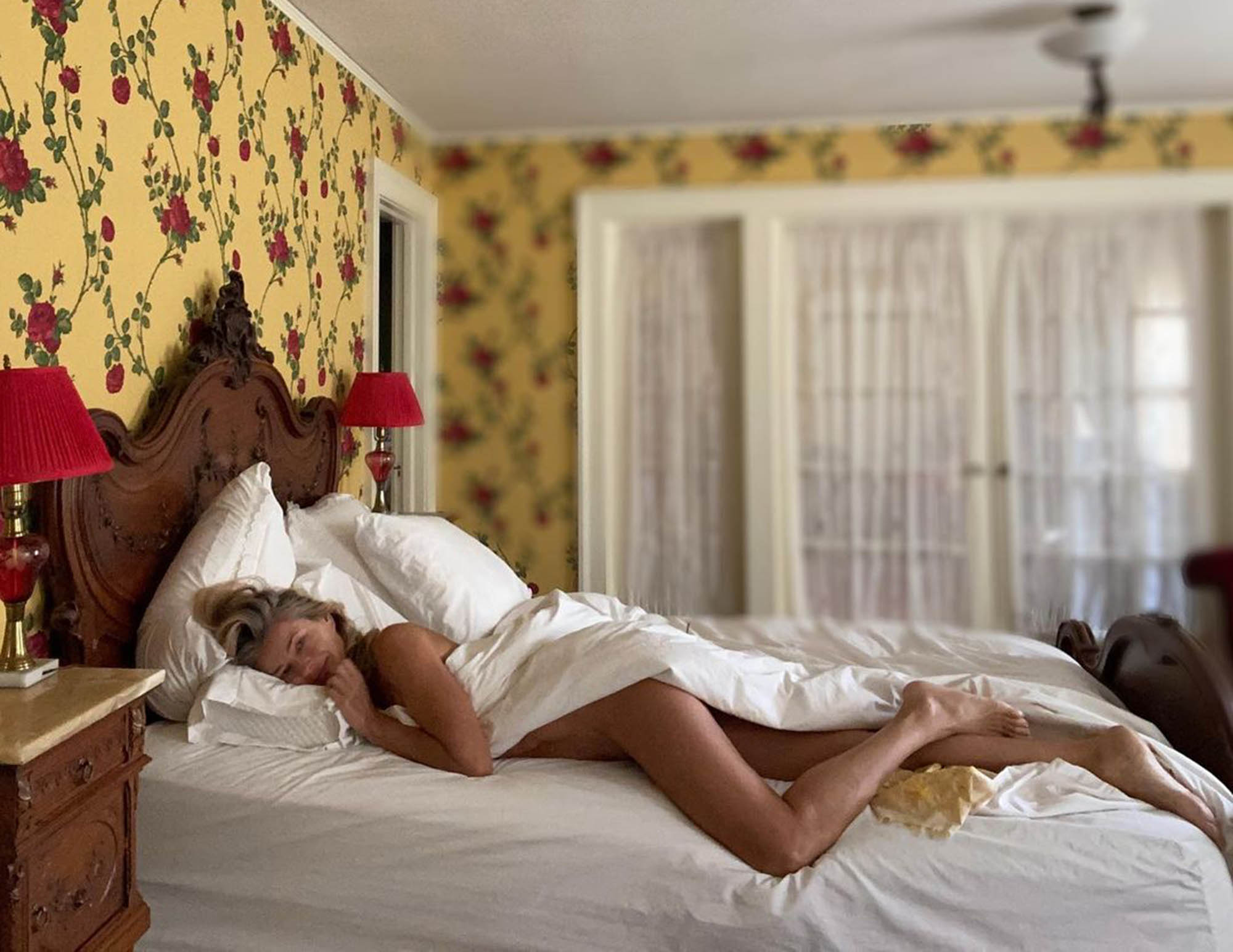 “I think the human body is beautiful. I love seeing photographs of women with softness too!” she wrote. “Your body is unbelievable especially for someone who’s had children and lived so long. I think it’s better to embrace the human body rather than embracing fear of the human body.”