PAUL POGBA believes Manchester United have a new-found focus which can turn them into champions.

His winner at Burnley put the Red Devils top of the Premier League for the first time in 40 MONTHS. 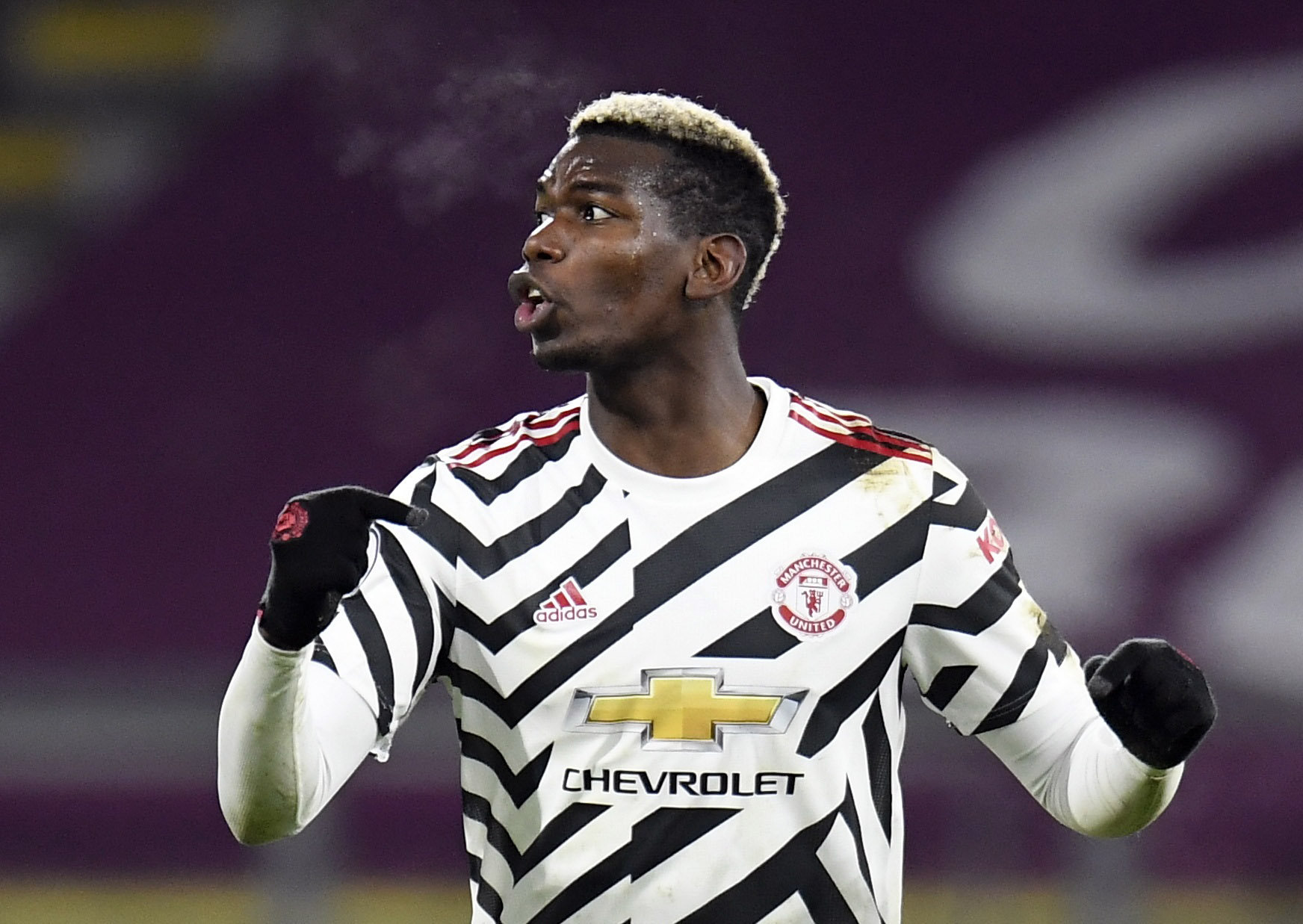 And victory at bitter rivals Liverpool on Sunday would send them six points clear of Jurgen Klopp’s champions.

Pogba, 27, said: “Now we are there and we need to stay there. Now is the difficult part.

“Our heads are focused on the league and we need to keep it up and keep going.”

While the season has not even reached its halfway point, Pogba reckons United have made a huge statement by going top.

The £89million Frenchman added: “It is — and you know even for us and the fans it is great. But there is a long way to go.”

United had to play a patient game against a resolute Burnley before Pogba made the breakthrough with a 16-yard volley.

Pogba said: “It proved that we are really focused. That’s how we improve, that’s how we get better.

“It was a difficult game and it’s going to be harder and harder.”

Pogba latched on to a brilliant ball from Marcus Rashford to fire home his 71st-minute volley at Turf Moor.

Having finally found his top form for the club four years after signing, he cannot hide his joy at what is happening right now.

“Everyone kept the focus and we were good defensively. The performance was great.”

Pogba praised Marcus Rashford for the cross that set him up for his goal. 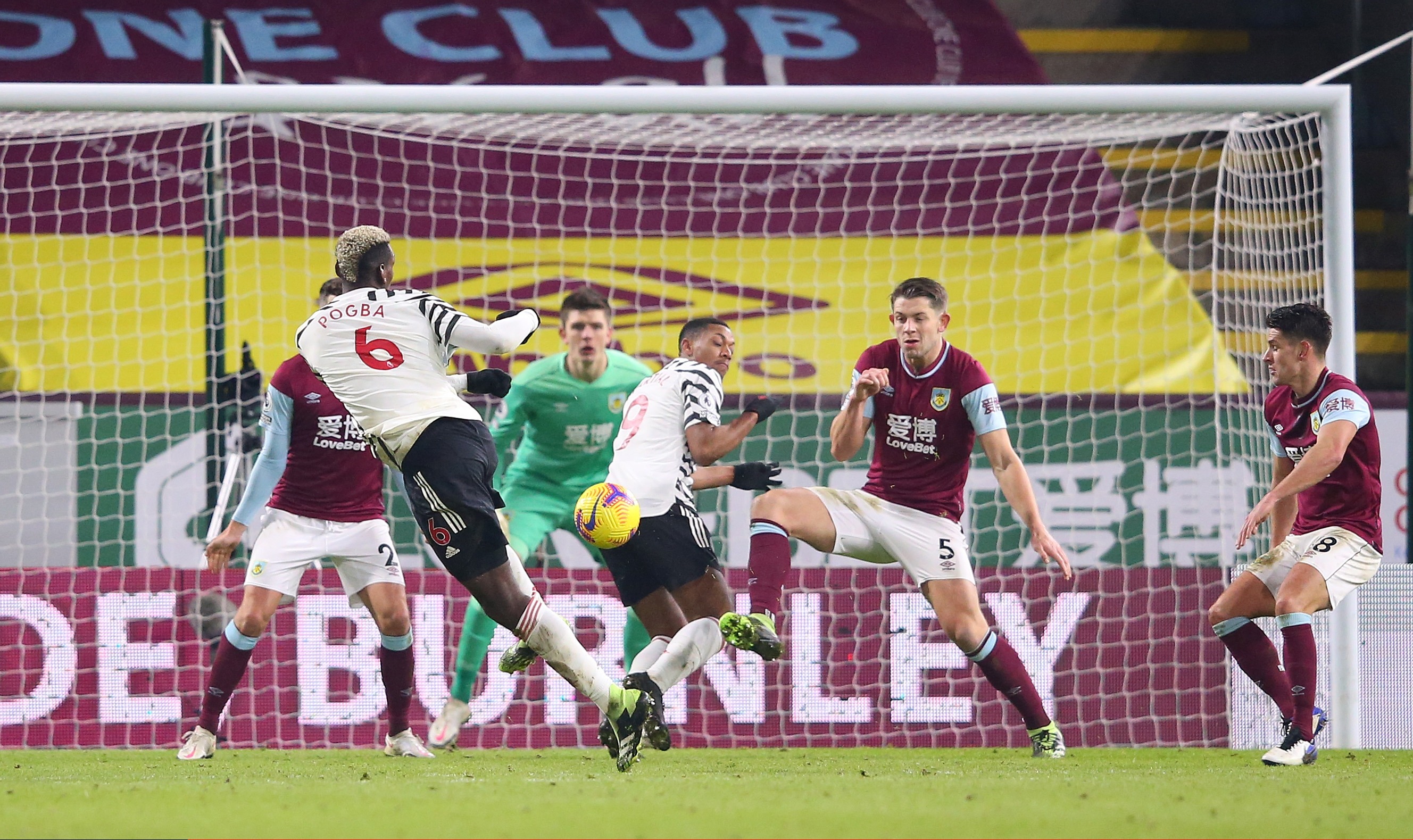 He said: “It was a great ball and I had the feeling to just go and shoot and it went in.

“The shot wasn’t the best but it went in.”

Anthony Martial is a doubt for Sunday’s trip to Anfield.

He pulled his hamstring as he fluffed a late chance and was withdrawn in injury time.