Ronnie O’Sullivan is delighted to be back in a final for the first time since winning the World Championship in August, after what he described as a ‘dodgy’ season so far.

Waiting for the world champ in the final will be either Judd Trump or David Grace, who play on Saturday night, and if Trump wins as expected it will be a third straight final between the two in this event.

While Trump has won the English Open already this season, the Rocket has not been beyond the quarter-finals of any event and he is pleased to be back for the showpiece in Milton Keynes.

‘I’m just happy to be in a final. I’ve had a dodgy start to the season by most people’s standards,’ O’Sullivan told Eurosport.

‘It’s been alright, I feel like I’ve played okay, I’ve been involved in some good matches, people have played well against me.

‘To be in a final rather than watching it or punditing on it is nice for me.’

O’Sullivan was playing at an unusually slow pace early in the match and seemed to be getting bogged down as he played for snookers in seemingly completely forlorn situations at the end of frames.

He eventually found the momentum he was looking for and got over the line in style, with his clearance to win the final frame on the black especially memorable.

‘I just enjoyed playing really, I got outplayed in the first four frames, kept it tight but I couldn’t really make an impact on the game, I couldn’t get a good chance,’ he said.

‘You always have that hope that if I can find a bit of momentum then you can get back on top.

‘I was just trying to stay focussed, stay in control of my emotions, all you can do is focus on what you’re doing, what your opponent does is what they do.’

‘I’m too old to have someone trying to get me off the practice table, some geezer I’ve never seen before.

‘I’ve done my practice before, what’s 20 minutes gonna make? It ain’t gonna change it. I’d rather be watching a bit of Netflix chilling out, smoking a cigar.’

Carter produced an impressive run to the semis and will be disappointed to have spurned a lead against the world champion, he was also left frustrated by O’Sullivan’s tactic of playing for snookers when most wouldn’t.

‘The thing is, he’s so good he doesn’t need to do that, but he obviously thinks he does so good luck to him.’ 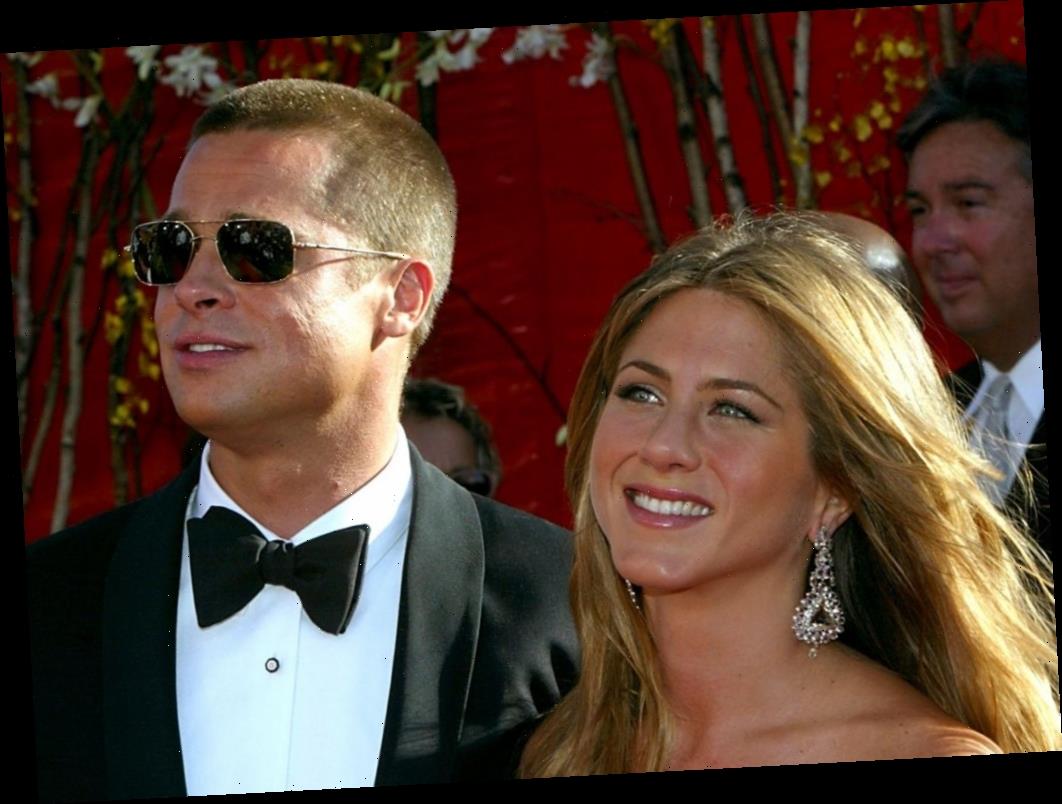