The 93rd annual Academy Awards took place on Sunday April 25, and viewers were treated to so many amazing moments — including Glenn Close’s twerking.

The 93rd annual Academy Awards took place on Sunday, April 25, and while not many celebs attended the show, viewers were still treated to some pretty spectacular moments.

From Regina King’s amazing recovery on stage to Brad Pitt‘s sexy ponytail and Glenn Close’s twerking skills — we loved seeing some of our favorite actors, actresses, directors and more celebrating together under the same roof. Want to know which moments we’ll remember years from now? Here are some of our favorites from the show (in no particular order):

1. There was no host this year, but Regina opened the show, and immediately after taking the stage, she almost tripped and fell on her face. Fortunately, she recovered quite amazingly and laughed off the moment by reminding everyone that anything can happen on “live TV”. Ain’t that the truth. 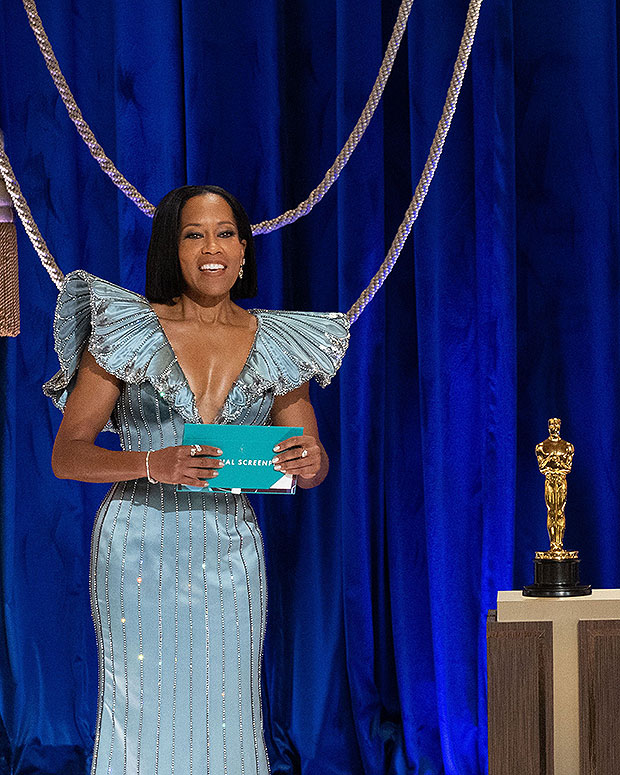 2. Later during the ceremony, Brad Pitt took the stage to present an award, and while he looked as dapper as always, we couldn’t help but notice his oh so sexy ponytail. More of that please! And thank you.

3. During another special moment of the night, Tyler Perry gave a powerful speech, during which he urged people to “refuse hate” and “blanket judgement”. This moment happened while the filmmaker was accepting the Jean Hersholt Humanitarian Award for his charitable efforts. 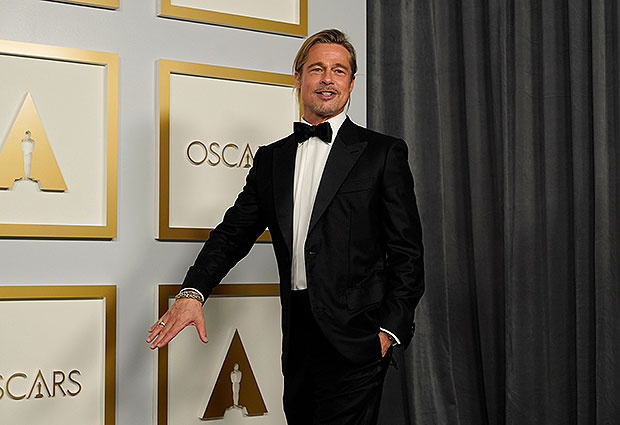 4. Later, when the ceremony was nearing its end, Glenn Close literally jumped up on her feet and started twerking. It was glorious and probably the very best moment of the night.

5. Finally, we can’t forget all the winners. There were certainly some highlights this year, but we definitely loved watching Daniel Kaluuya accept his Oscar. Unfortunately, the late Chadwick Boseman was snubbed when the winner of Best Actor was revealed as Anthony Hopkins.

Obviously we loved a lot more than just those five moments listed above. So, to see the rest of our favorites from the Oscars, click through the gallery of photos above!