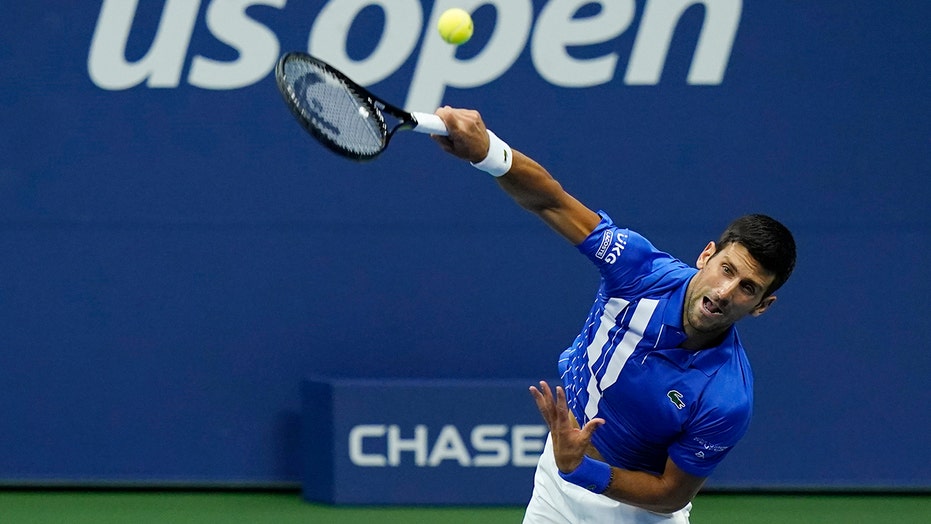 Novak Djokovic will likely miss the Australian Open in January, his father revealed during an interview this week, adding the world’s No. 1 singles tennis player won’t be “blackmailed” into revealing his vaccine status.

Event organizers announced last week that only fully vaccinated players will be eligible to compete in the Grand Slam, ending months of speculation as to whether unvaccinated players would be able to participate after a 14-day quarantine. 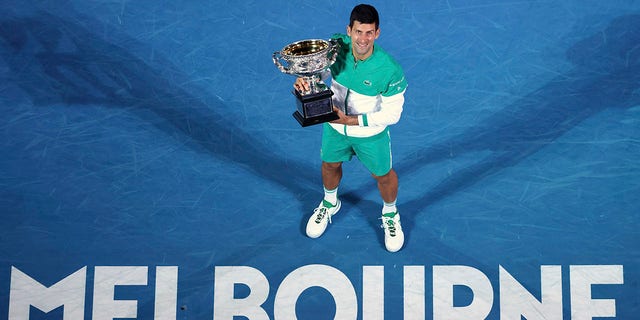 “I will not reveal my status whether I have been vaccinated or not, it is a private matter and an inappropriate inquiry,” he said in October. “People go too far these days in taking the liberty to ask questions and judge a person. Whatever you say ‘Yes, no, maybe, I am thinking about it,’ they will take advantage.”

His father, Srdjan Djokovic, echoed that sentiment while speaking to local Serbian outlets. 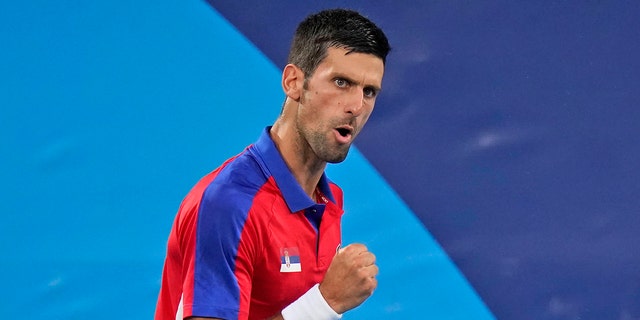 “As far as vaccines and non-vaccines are concerned, it is the personal right of each of us whether we will be vaccinated or not. No one has the right to enter into our intimacy,” he said, via Reuters.

​​”Under these blackmails and conditions, (Djokovic) probably won’t (play). I wouldn’t do that. And he’s my son, so you decide for yourself.” 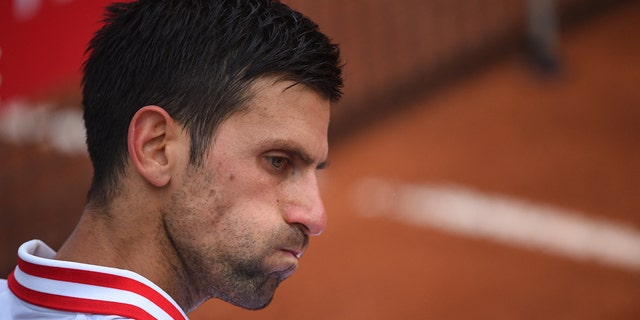 Novak Djokovic during his first round match in Rome, Italy, on May 11, 2021.
(Corinne Dubreuil/ABACAPRESS.COM/  Reuters)

Djokovic’s impressive record is on the line. He’s won nine titles at the Australian Open, including the last three.