NORWICH sporting director Stuart Webber has hit back at “scandalous” accusations that the club have not tried to stay in the Premier League.

Webber accepts Daniel Farke’s Canaries, who only have two points from nine games, have not been good enough on the pitch. 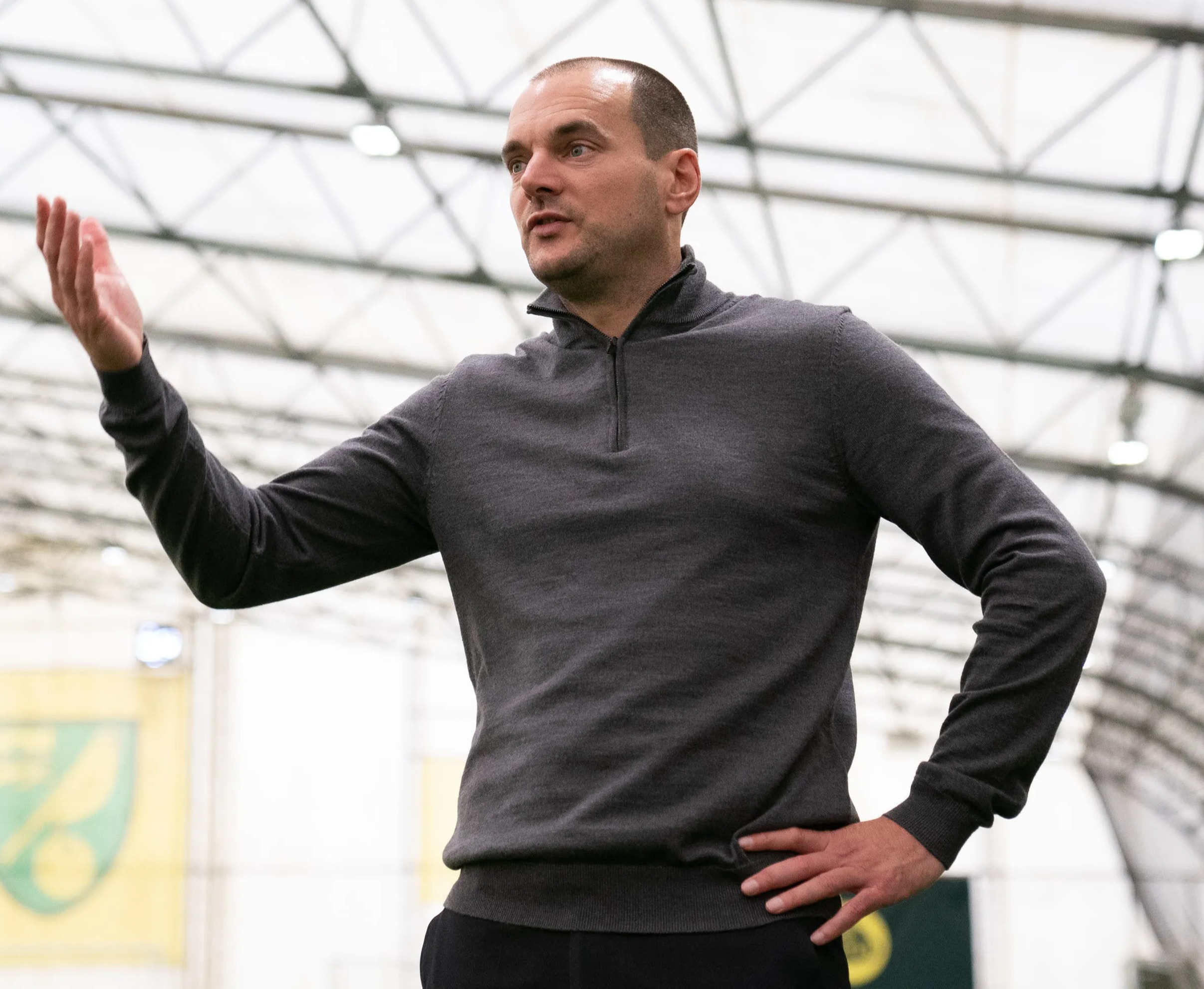 But the Carrow Road official, who says Norwich are the 11th biggest spenders in Europe, is annoyed with a string of critics who have said the club have not brought in fresh players and are banking their top-flight TV money.

Norwich, who lost their final 10 Premier League games in 2020, spent about £60million in the summer although they sold Emi Buendia to Aston Villa in a £38m deal.

New arrivals included Greek winger Christos Tzolis from PAOK in a £11.4m deal and the £9.4m signing of Milot Rashica and £8m arrival of Josh Sargent, both from Werder Bremen.

Webber, who is set to sign a new contract to stay at Norwich after this season, said: “Some of the scandalous things which had been said about us are wrong and yes, the only way to turn that around and prove people wrong is by winning games.

“I think when you hear words like Norwich aren't having a go or they bank the money and run or they've accepted relegation already is unfair and not true. We are having a proper go.

“I think there's been too much noise and negativity around our club. The truth is we were the 11th biggest spenders in Europe.

“To say we've not had to go or to question that we've accepted relegation already after nine games is a disgrace. We need to come back out fighting now.

“Let's be honest that the facts don't lie in terms of our points return. It's not been good enough and I can't sit here and try and convince you or anyone else that the League table definitely doesn't lie.

“And certainly when you get nine games in as well it's a good enough chunk of time to sort of assess where you're at. So yes the start of the season on the pitch hasn't hasn't been great.

“I still think there's been some positive signs within that. I know we've got good players, we've got good staff and a good coach and you know, we've got a more than a good chance of getting out of this you know, we recruited heavily in the summer and that takes time to gel.”

Norwich’s players were given a rollocking by Farke after the 7-0 demolition to Chelsea. They face Leeds in a massive match on Sunday.

Webber added: “We play in the best League in the world and it is a privilege for Daniel to go up against Thomas Tuchel or Marcelo Bielsa.

"I said to the staff if we don’t want that, let’s ring up West Brom and see if they want another go and we will p**s off back to the Championship and play Peterborough.

"Or we can come into this League and prove we are good enough.”