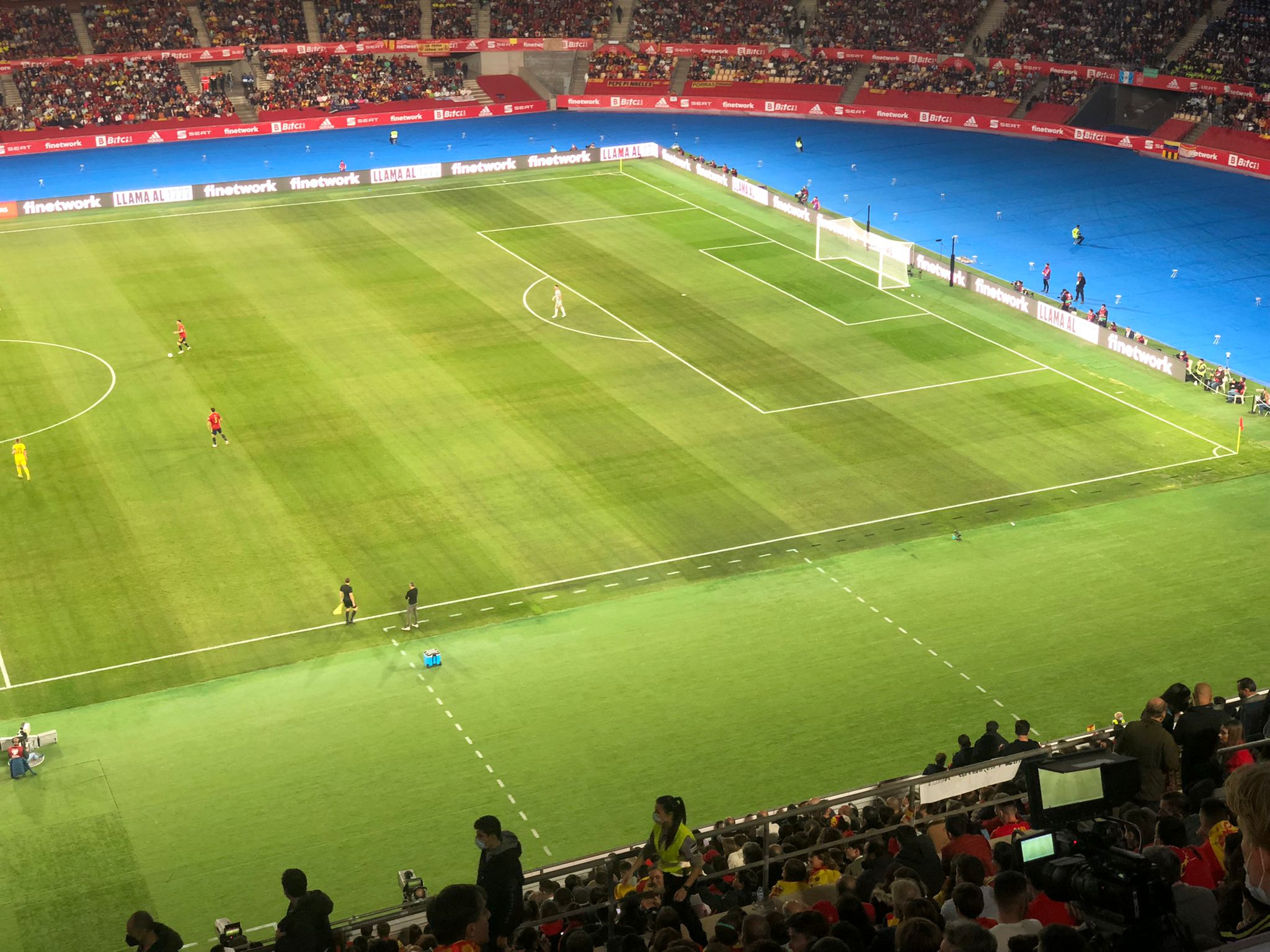 The 60,000-seater stadium isn't home to Sevilla or Real Betis, and sits largely unused for most of the year.

But after getting the opportunity to host four matches at Euro 2020, the ground was the setting for last night's crunch qualifier.

And its technical area, covering what used to be a running track, drew bewilderment from fans online.

The Spanish Football Podcast tweeted a photo of it, while writing: "Spain might not win the World Cup… but they've got the biggest technical area in world football. Look at that!"

One fan joked in response: "They could get the u21s to play In the technical area."

While another quipped: "Nice place to play 5-a-side."

A third added: "When does a technical area get so big it requires a w***y new FIFA name like an innovation hub?"

Another joked: "Probably still not big enough for Simeone!"

Estadio de la Cartuja was built to host the 1999 World Championships in Athletics.

It was subsequently included in failed bids by Seville to host the 2004 and 2008 Olympics.

The venue has been used for two Davis Cup finals in tennis, while also hosting concerts featuring the likes of Madonna and Bruce Springsteen.

Last night, however, its hero was Alvaro Morata.

The striker bagged an 86th minute winner to seal Spain's spot in next's year's World Cup – while condemning Sweden to a place in the play-offs.

Substitute Zlatan Ibrahimovic didn't take the result lightly, however, with the 40-year-old caught on camera aggressively barging Cesar Azpilicueta to the ground in the closing stages. 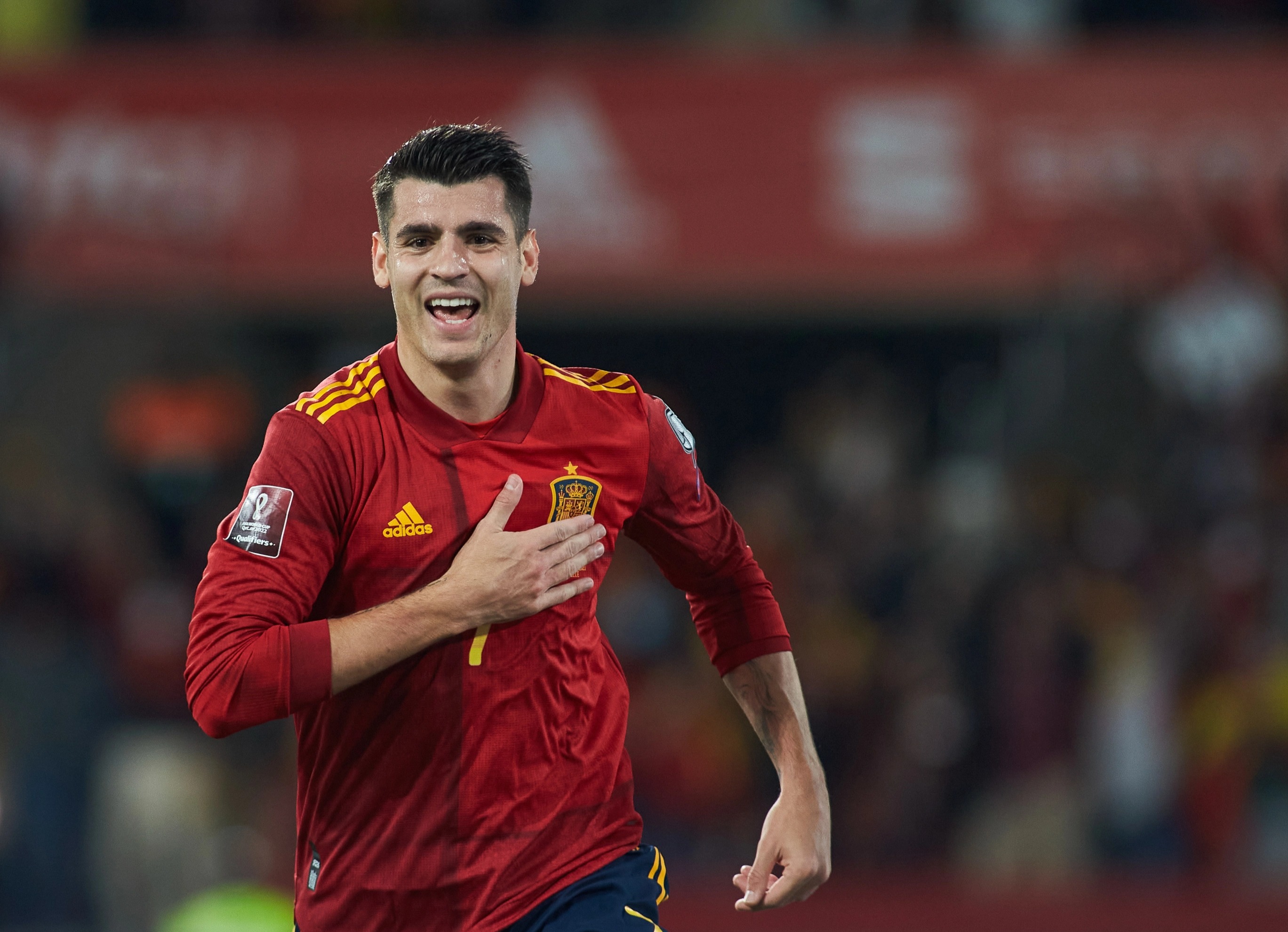 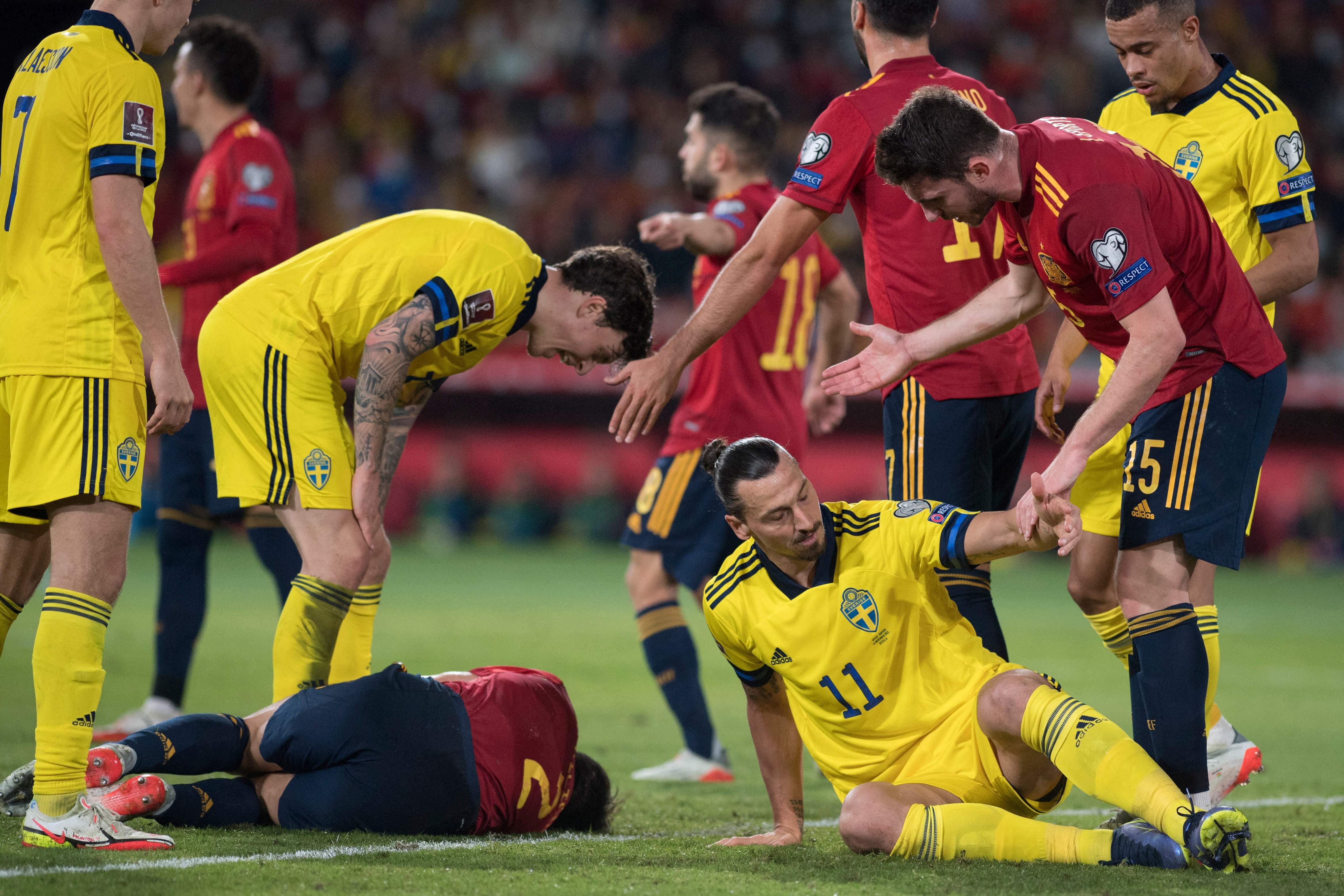