NEWCASTLE legend Kevin Keegan has hit out at owner Mike Ashley — claiming 'anybody' could run the club better than him.

Keegan believes the retail billionaire does not understand the demands of running the club. 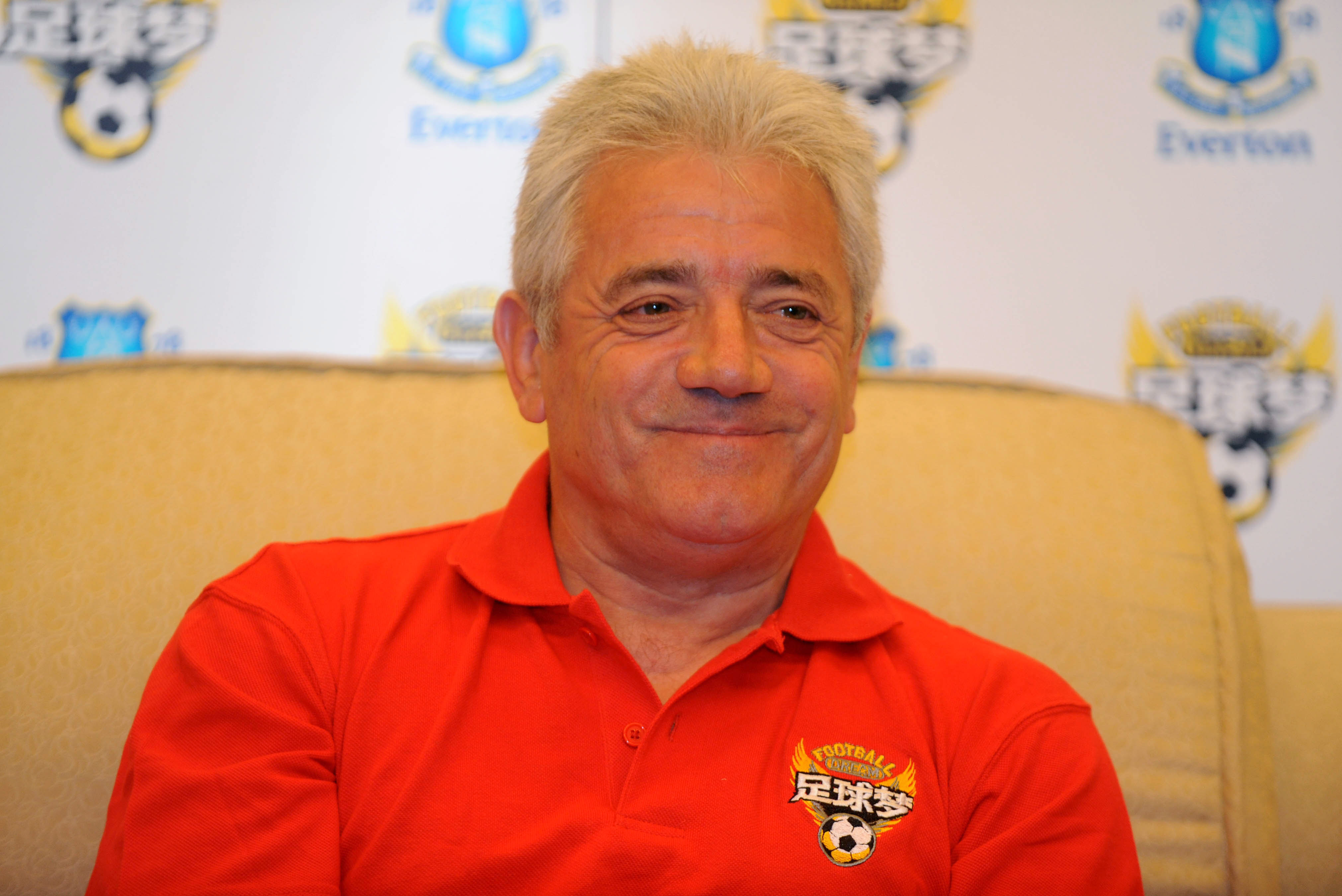 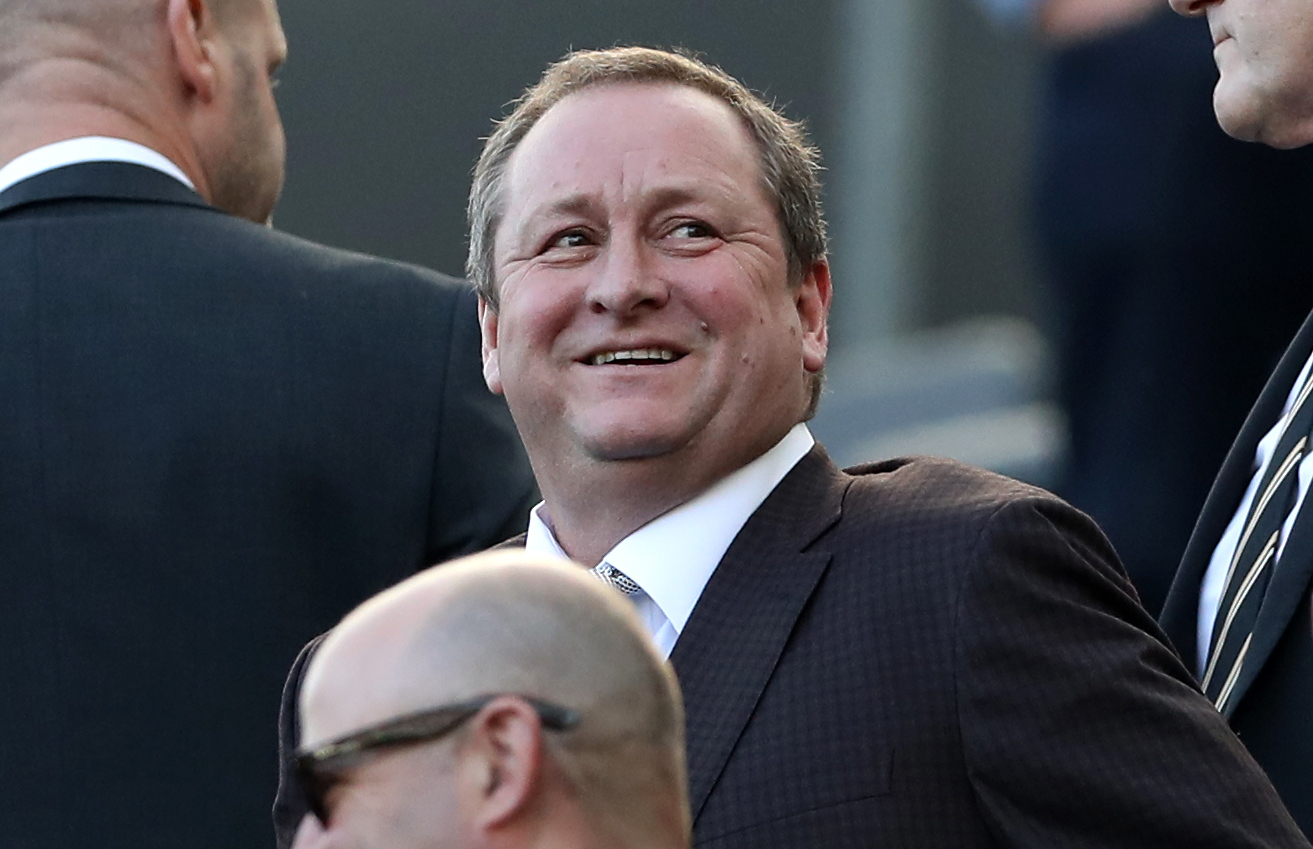 And he insists it will be a red-letter day on Tyneside when Ashley finally sells up and walks away from St James’ Park.

Keegan said: “It won’t go on for ever. Someone, somewhere, will see the benefits of that great football club.

“The problem with Mike Ashley is that he didn’t really know what he was buying. He doesn’t get it. The best day they’ll have is when he sells the club because anybody — and I mean anybody — can run it better.

“Just anybody. It cannot be run worse than it is.”

Keegan, 70 today, saw out the final years of his illustrious playing career at Newcastle.

He narrowly missed out on steering the club to the Premier League title in the first of his two spells as manager.

Tycoon Ashley has owned the club since 2007.

And Keegan believes they should still be competing at the top end of the table — and not scrapping to avoid another relegation. 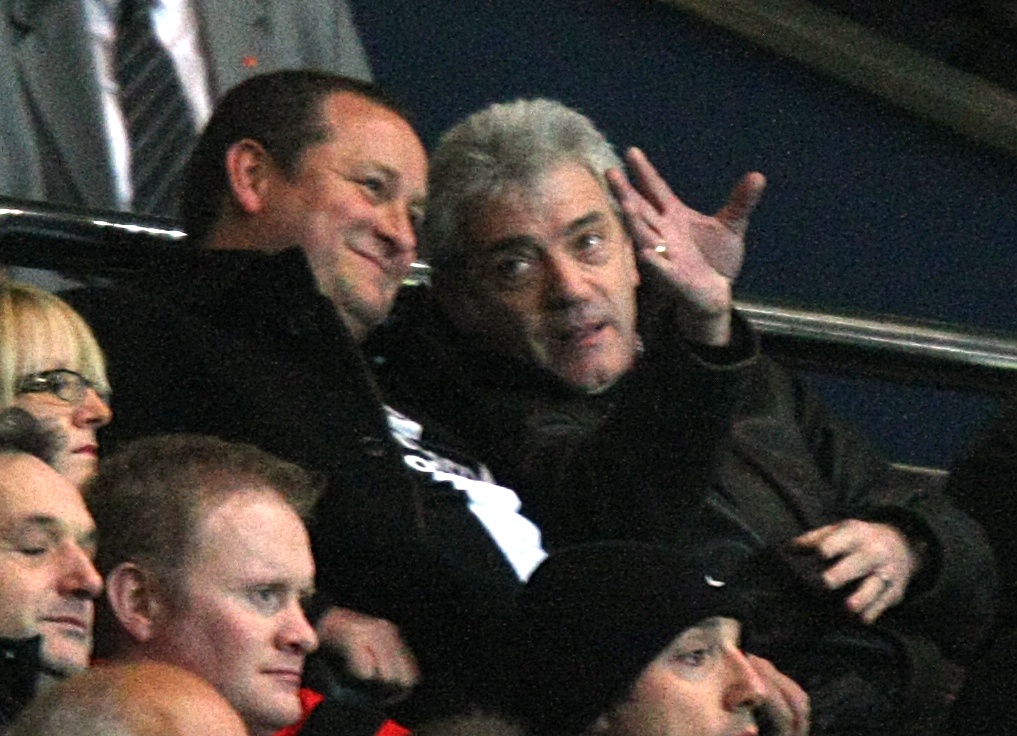 In an interview with Alan Shearer for The Athletic, he said: “I don’t care what anybody says, it’s a special club. It’s not like any other club.

“If you’d said in 1927 — the last time they won the league — that nearly a century later they wouldn’t have won it again, people would have laughed at you.

“They had won it four times by then. You can never foresee.

“It just needs running. It needs direction, leadership. It needs understanding of what it is. It needs some care.

“If you take Newcastle by takings, crowd, whatever, it’s something like the 17th-biggest football club in the world.

“That means it should be among the top four or five in England.

“Yes, Man United are bigger. Yes, Liverpool are bigger. But they’re only bigger because they’ve won things. It could all change with new ownership. You never know, it might just be around the corner.”