MASON MOUNT and Ben Chilwell have been denied the chance to train normally ahead of England’s clash with Germany – because they were not called by the Track and Trace service.

The Chelsea pair are both serving ten days of isolation which only ends at midnight on Monday, meaning they cannot train with the Three Lions in the build up to Tuesday’s game. 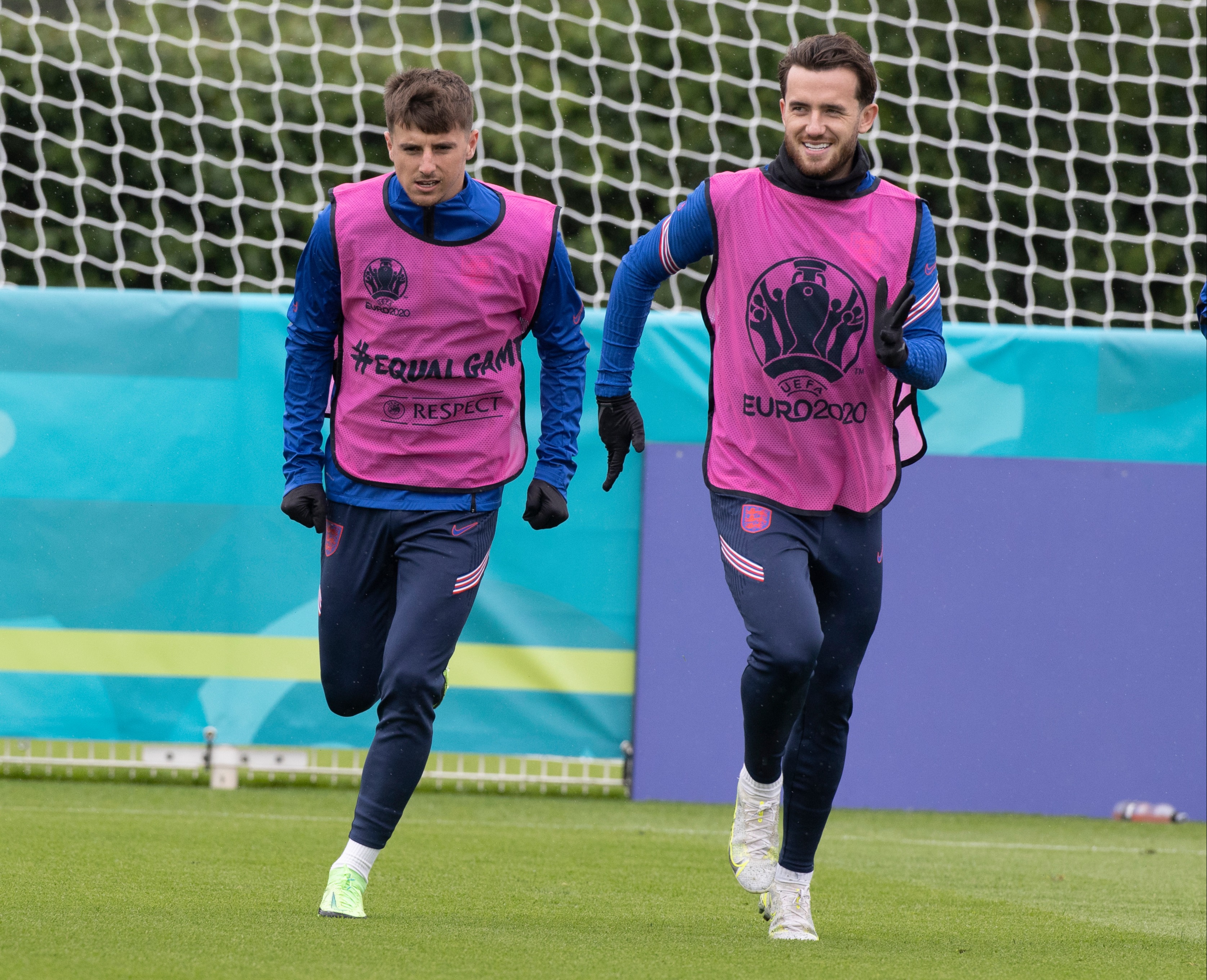 But SunSport has learnt they may have been able to form part of Gareth Southgate’s plans had they been contacted by the NHS Track and Trace team and told to isolate instead of volunteering the information themselves.

The government are currently running a Daily Contact Tracing pilot which allows anyone who is forced to isolate because of a close contact to be able to work as normal, as long as they provide daily negative coronavirus tests.

It is the same scheme which allow government minister Michael Gove to keep working as usual despite being a close contact of a positive test on his journey back from watching Chelsea’s Champions League win in Porto.

But the scheme is only offered to those Track and Trace instigate contact with.

And because the FA reported the potential close contact to Public Health England themselves, Mount and Chilwell did not qualify.

The FA are also operating under the agreed Uefa protocols surrounding coronavirus throughout Euro 2020, and Daily Contact Tracing is not part of that.

But there is a belief that so long as daily negative tests were being provided, and because it complied with national government regulations, then it would have been sanctioned.

BETTING SPECIAL: GET ENGLAND TO BEAT GERMANY AT 14/1

On Mount, the West Ham ace joked: "I think he has just been on Netflix watching a few things.

"Also keeping fit on the bike.

"We hope to have him tomorrow with Chilwell."